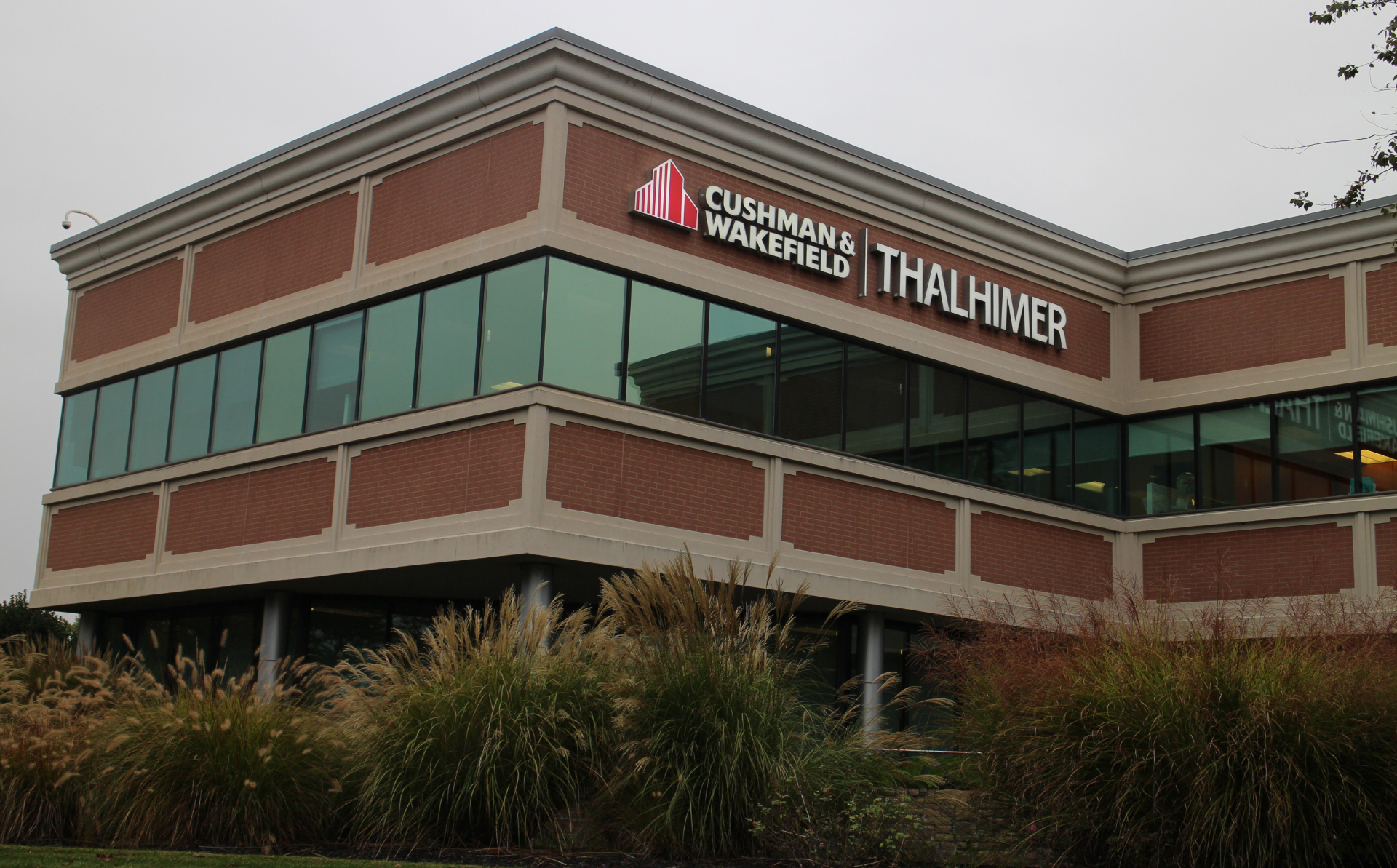 Thalhimer is making its exit from the Palmetto State.

The Henrico-based commercial real estate firm has sold its South Carolina operations to Cushman & Wakefield, the national company whose flag Thalhimer carries as an affiliate. Terms of the deal were not disclosed.

Thalhimer had been operating in Greenville, Columbia, and Charleston, South Carolina, since 2012. President and CEO Lee Warfield said the deal, which closed Sept. 30, had been years in the making. 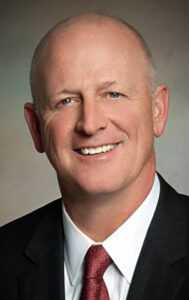 “We were happy to keep operating (the South Carolina offices) but we weren’t going to invest in it like we would in our Virginia operations. It made sense to do this for everybody,” Warfield said.

“Bottom line, it’s not strategic for our success. Sometimes you let things linger too long, and we decided not to do that in this case.”

Warfield said Greenville, Charleston and Columbia’s proximity to other Cushman & Wakefield-led markets like Atlanta and Charlotte made them a better fit for the larger company’s portfolio.

The three South Carolina markets represented a small portion of Thalhimer’s workforce. Of the company’s 415 employees, Warfield said 21 were based out of South Carolina.

Following the deal, Thalhimer, which became an affiliate of Chicago-based Cushman & Wakefield in 2002, operates exclusively in Virginia, with operations in Charlottesville, Fredericksburg, Hampton Roads, Lynchburg, Richmond and Roanoke.

Warfield said they’re not interested in offloading any of those offices.

“We love where we are today and we love our relationship with Cushman as an alliance partner,” he said. “We love our independence and we intend to maintain control of our own destiny.”