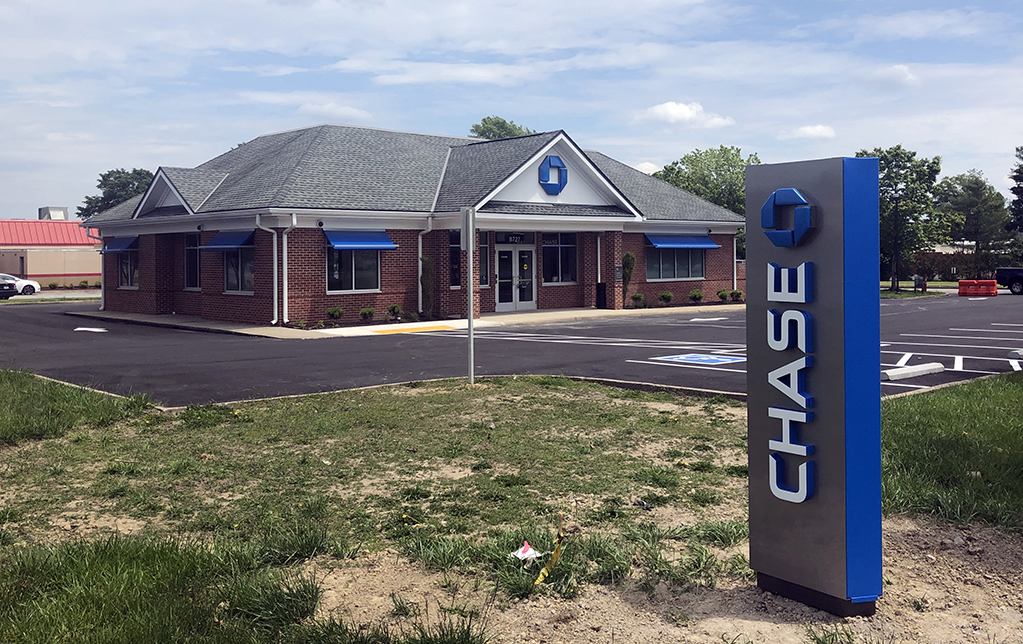 Chase Bank opened its first few branches in the region in the last year or so and had gathered $50.3 million in local deposits as of June 30. (BizSense file photos)

A few new names are making their mark in the battle for local bank deposits, while the big boys hold tight on their grip of the market.

That’s the picture painted by the latest deposit market share report released last month by the FDIC. The annual ranking tracks how banks’ local branches stack up in luring deposits.

The big three — Bank of America, Truist and Wells Fargo — maintained their control of more than three quarters of the region’s $57 billion in deposits.

Perennial list-topper BofA held $23.9 billion in deposits across its 21 local branches as of June 30. That’s up $93 million from the same point in 2020, and gives the banking giant a market share of 41 percent.

Truist, the brand created by the marriage of BB&T and SunTrust, is apparently gaining traction as it continues its local rollout. The bank remained second on the FDIC list and increased its local deposit total to $12.7 billion across its 58 area branches, equal to a 22 percent market share. That’s up $3.4 billion from 2020, and marks the biggest jump of any of the 28 banks doing business in the region.

Wells Fargo held tight in the third spot with $8.7 billion, up from $7.9 billion last year. That’s good for a market share of 15 percent.

Rounding out the top five are Atlantic Union Bank and TowneBank, which reported $4.2 billion and $1.3 billion in local deposits, respectively.

TowneBank’s total was up $143 million, while Atlantic Union’s deposits in its 52 local branches dipped by $223 million from 2020. 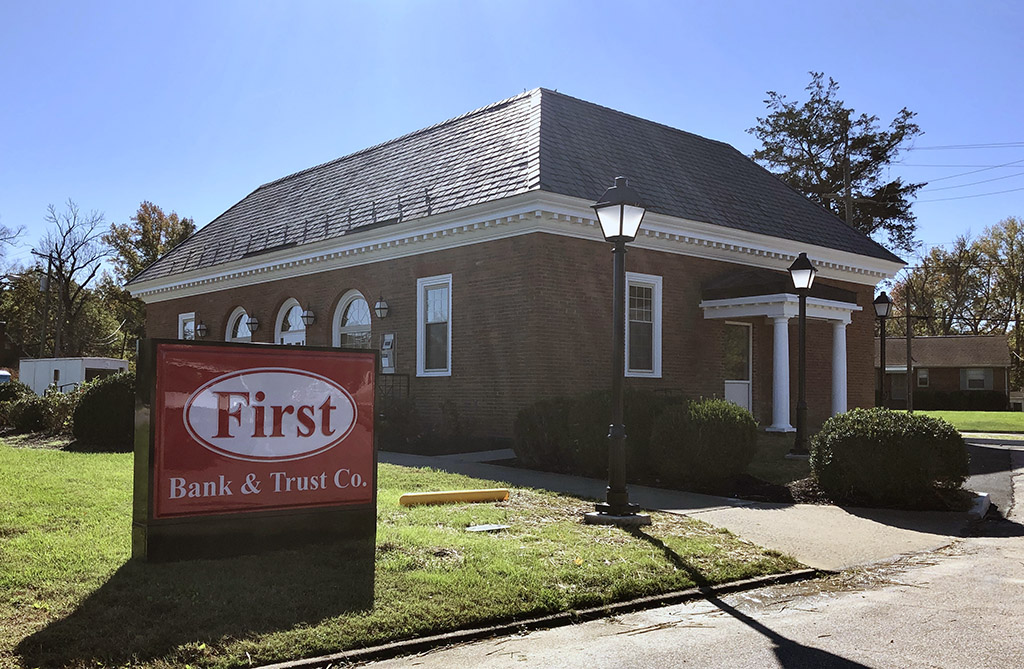 Chase opened its first few branches in the region in the last year or so and had gathered $50.3 million in local deposits as of June 30. It recently opened its first downtown Richmond location in Shockoe Slip and has others in the works, including out near White Oak Village in Eastern Henrico.

Two smaller out-of-towners also showed up on the list for the first time after expanding into the market over the last year.

Tennessee-based Sevier County Bank, doing business in Richmond as Southern Community Bank, grabbed $480,000 in deposits at its lone local office in Innsbrook. Its presence on the list, however, will be short-lived. SCB was acquired recently by Tennessee peer SmartBank, which announced this month its plans to vacate the Richmond market and sell its local operations to First Bank out of Strasburg, Virginia.

Two other names made their first appearance on the list as the result of recent mergers and rebranding.

Primis Bank, formerly Sonabank, jumped up to seventh in the rankings after changing its name.

Primis Bank, formerly Sonabank, jumped up to seventh in the rankings after changing its name earlier this year. The bank had $832 million in deposits at its 12 local branches, up $143 million from a year ago.

Charlottesville-based Blue Ridge Bank makes its debut on the list after its acquisition of locally-based Virginia Commonwealth Bank. The deal gave Blue Ridge seven local branches which held $536 million in deposits as of June 30. That’s down from $603 million from last year.

Editor’s Note: The market share percentages used in this report did not take into account the deposits held in Richmond by Capital One Bank, which has no major branch operations in the area but is technically headquartered here, and, on paper, keeps its tens of billions in deposits here. BizSense adjusted the percentages for only those banks with a legitimate retail presence in the market.