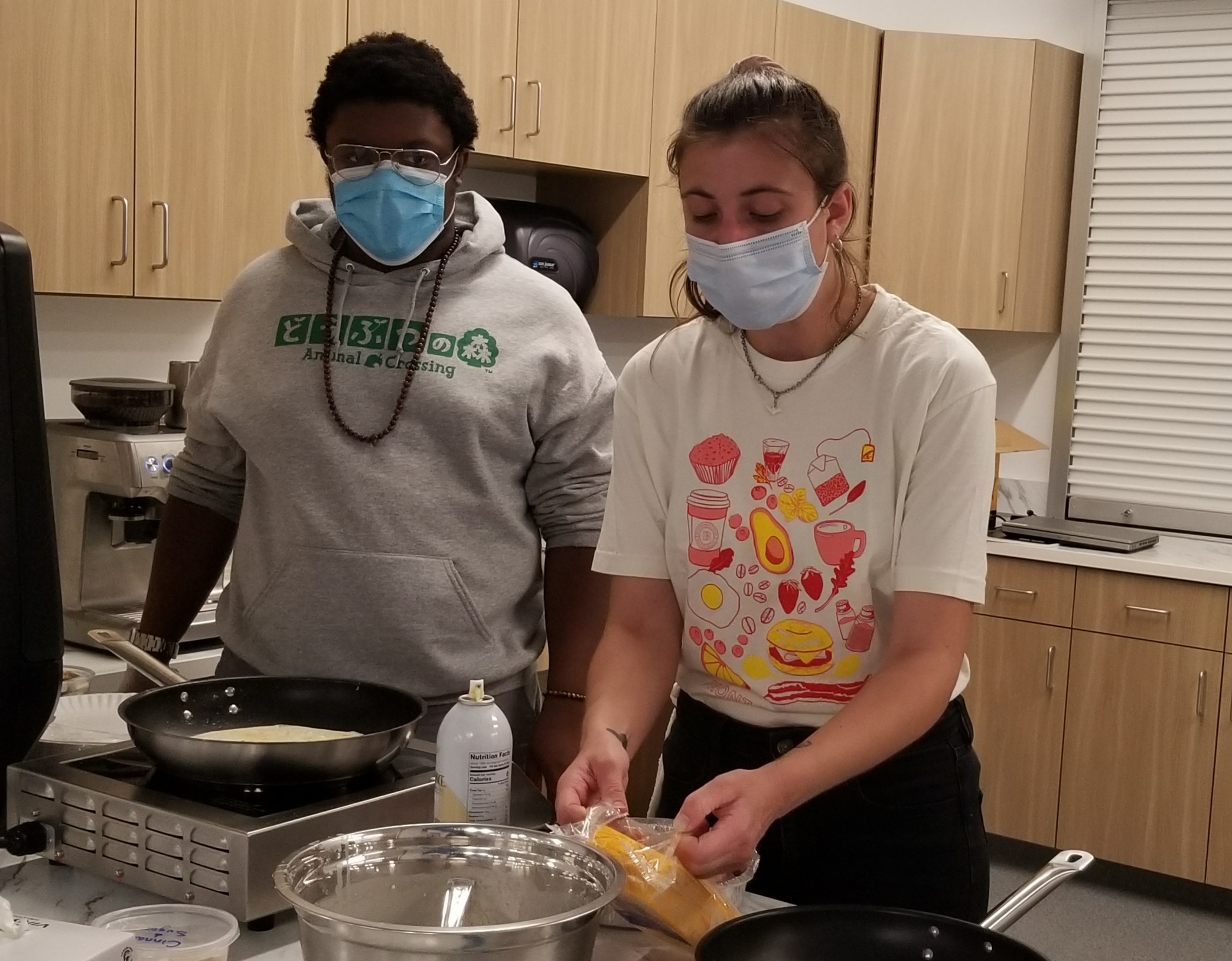 Seeing a need for dedicated space for older boys and girls, a local nonprofit has opened the doors to a new facility in the East End.

The 16,000-square-foot teen center offers educational and vocational programming for older children and young adults. It features a theater, a video and audio studio, a learning kitchen, and individual work spaces for homework and career training.

The center also has an 80-person auditorium for performances, rehearsals, community meetings and other events.

The Boys & Girls Clubs purchased the shopping center from the Richmond Redevelopment and Housing Authority for $1 million in December 2019, according to online city property records. 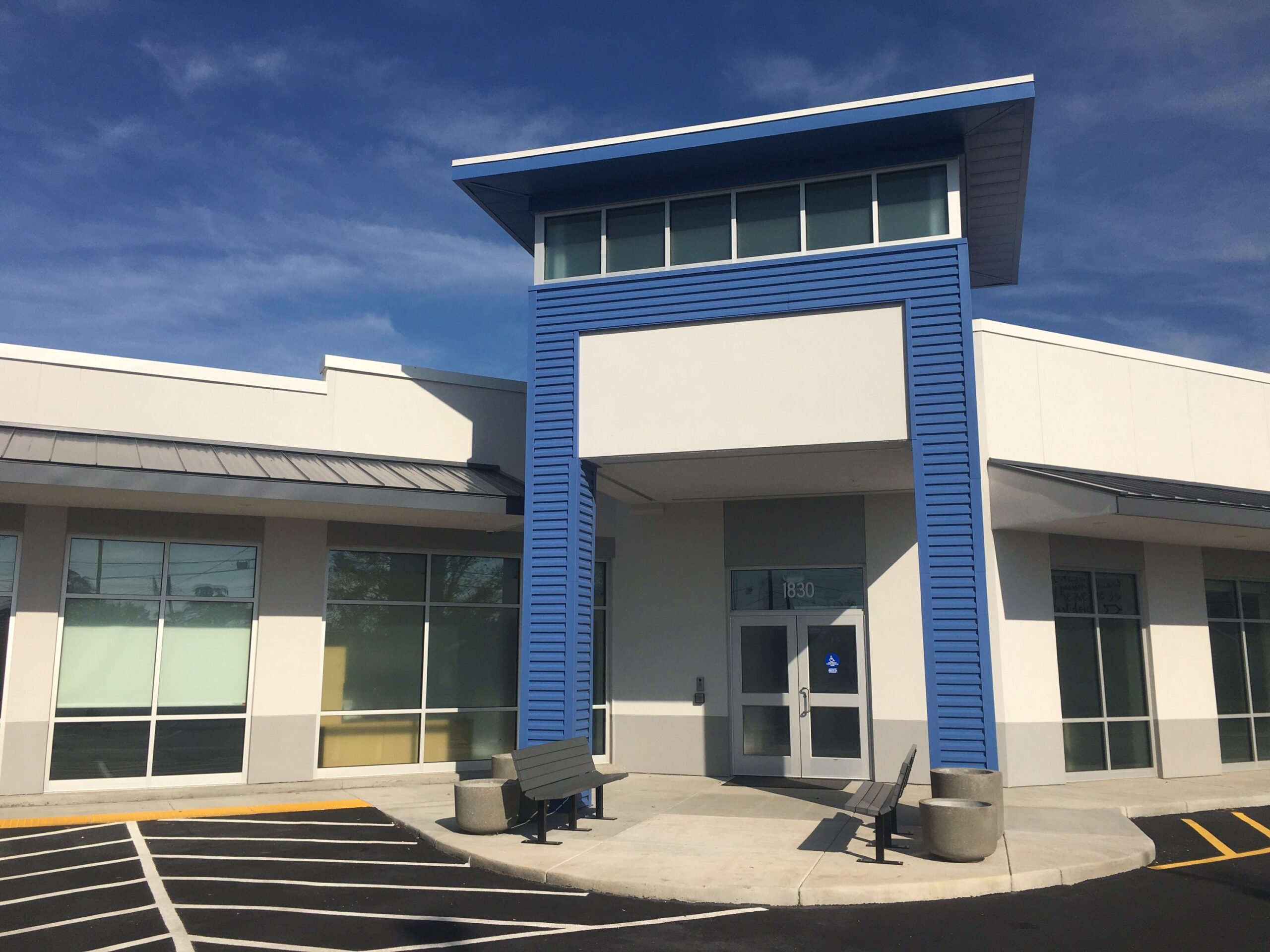 The Boys & Girls Clubs of Metro Richmond spent $5 million to build its new East End teen center. The 16,000-square-foot facility is part of the Eastlawn Shopping Center that the nonprofit bought in 2019. (Jack Jacobs photo)

“What we identified is that teens need their space but we also identified that the younger children are relentless in terms of the attention that they take, and literally they take over,” Boys & Girls Clubs of Metro Richmond COO Sean Miller said. “We identified the opportunity to say, ‘You know what? Our teens need their own space and it doesn’t need to be a room in a building.’”

With the new center in play, the nonprofit will consolidate its teen programming there and rework teen spaces in other centers to be used by middle school-aged children. Its other centers, known as clubs, are in Northside and Southside Richmond and in Petersburg. Two more are in the East End in addition to the teen center.

Miller said some possible uses include leasable space for other nonprofits or other means to support the teen center’s programming.

“It could be that we invite a like-minded or mission-minded nonprofit to come on board and form a campus of sorts. We have also started to consider how to incubate or incorporate businesses that the teens are running, learning or even working in,” Miller said.

The Boys & Girls Clubs of Metro Richmond reported total revenue of $3.2 million and total expenditures of $3.6 million in fiscal year 2020, according to tax filings.

The Boys & Girls Clubs’ teen center opened shortly after St. Joseph’s Villa cut the ribbon on a new autism center at its Henrico campus. In Chesterfield, a pandemic-inspired food pantry has moved into a larger headquarters and distribution center.