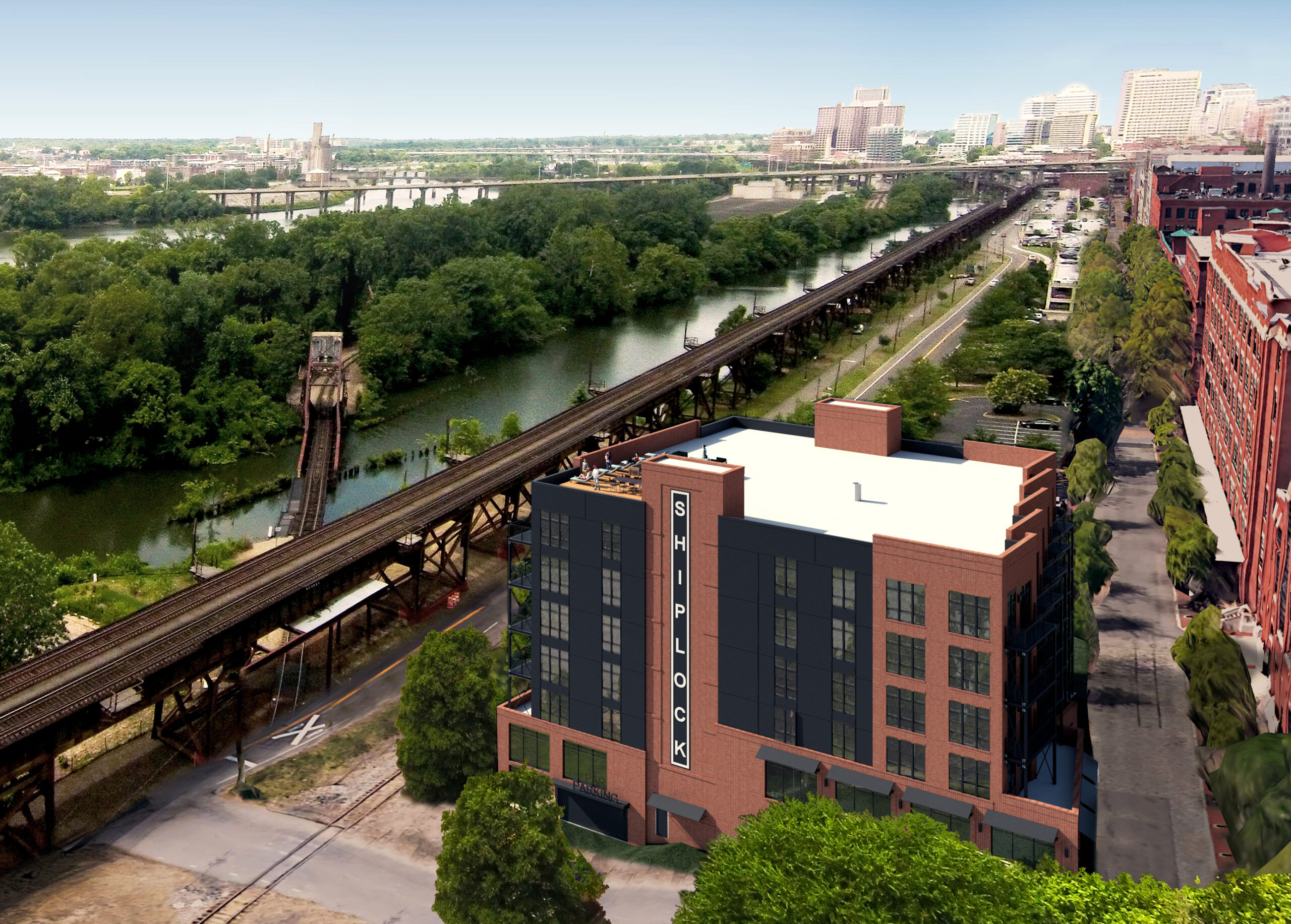 A rendering of the apartment building planned at 2723 E. Cary St., between Tobacco Row and Great Shiplock Park. (Courtesy of 3DI Studio)

Four years after a previous plan for the site was abandoned, a hillside property with a history of taller development proposals is being pitched for something shorter at the eastern end of Tobacco Row.

Local developer Jeremy Connell is under contract to purchase the 0.3-acre site at 2723 E. Cary St., where his Pareto LLC is planning a 47-unit apartment building with structured parking that would rise five stories on the Cary Street side, and seven stories on the lower-elevation side facing Dock Street and the river.

Sitting across Cary Street from the Power Plant at Lucky Strike building, the site was previously pitched for an 11-story condo building, but that project never took off. It’s also catty-corner across Pear Street from the under-construction, 180-unit Shiplock Views apartments by Guy Blundon’s CMB Development. 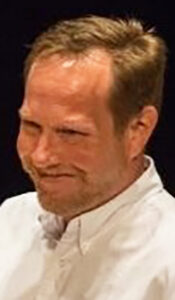 Connell said he was familiar with the Tobacco Row site from his days working for development group Stanley Shield, which purchased the property in 2004 before selling it in 2012 to current owner Historic Housing, the local firm led by Louis Salomonsky and David White.

“I helped (Stanley Shield principal) Ed Shield vet that purchase and do some due diligence on it,” Connell said, noting the property at the time housed a single-story warehouse and car repair shop. “When Ed Shield bought it, there was about 10,000 abandoned car tires in that warehouse building, and we worked with the Department of Environmental Quality and they helped us get rid of those tires.

“I’ve always kept an eye on it, always thought it was interesting site, and I called David White directly about it last year to ask if he still owned it and if he was interested in selling it,” he said.

White previously had been approached by a group of developers that, in 2015, proposed a 15-unit high-end condo building that would have risen nine stories along Cary Street and 11 stories facing the river. After listing the condos for sale the following year, the group — made up of developers David Johannas, Howard Kellman and Jerry Peters — abandoned the project in early 2017.

Connell, whose projects over the years have included the 7west townhomes and other developments in Manchester across the river, is applying to rezone the property before going through with a purchase. The site is located in an Opportunity Zone, making it eligible for federal development tax benefits.

The rezoning would change the use from industrial to the city’s B-5 Central Business district, which allows for building heights of up to five stories. Because of the site’s sloped topography, the height of the building on the river side would total seven stories.

Connell is planning five levels of apartments above two levels of parking totaling 62 spaces. Tentatively called “Shiplock,” the apartments would range from 600 to 1,100 square feet in size and consist of 28 one-bedroom units and 19 two-bedrooms. Rents for the market-rate units have not been set. 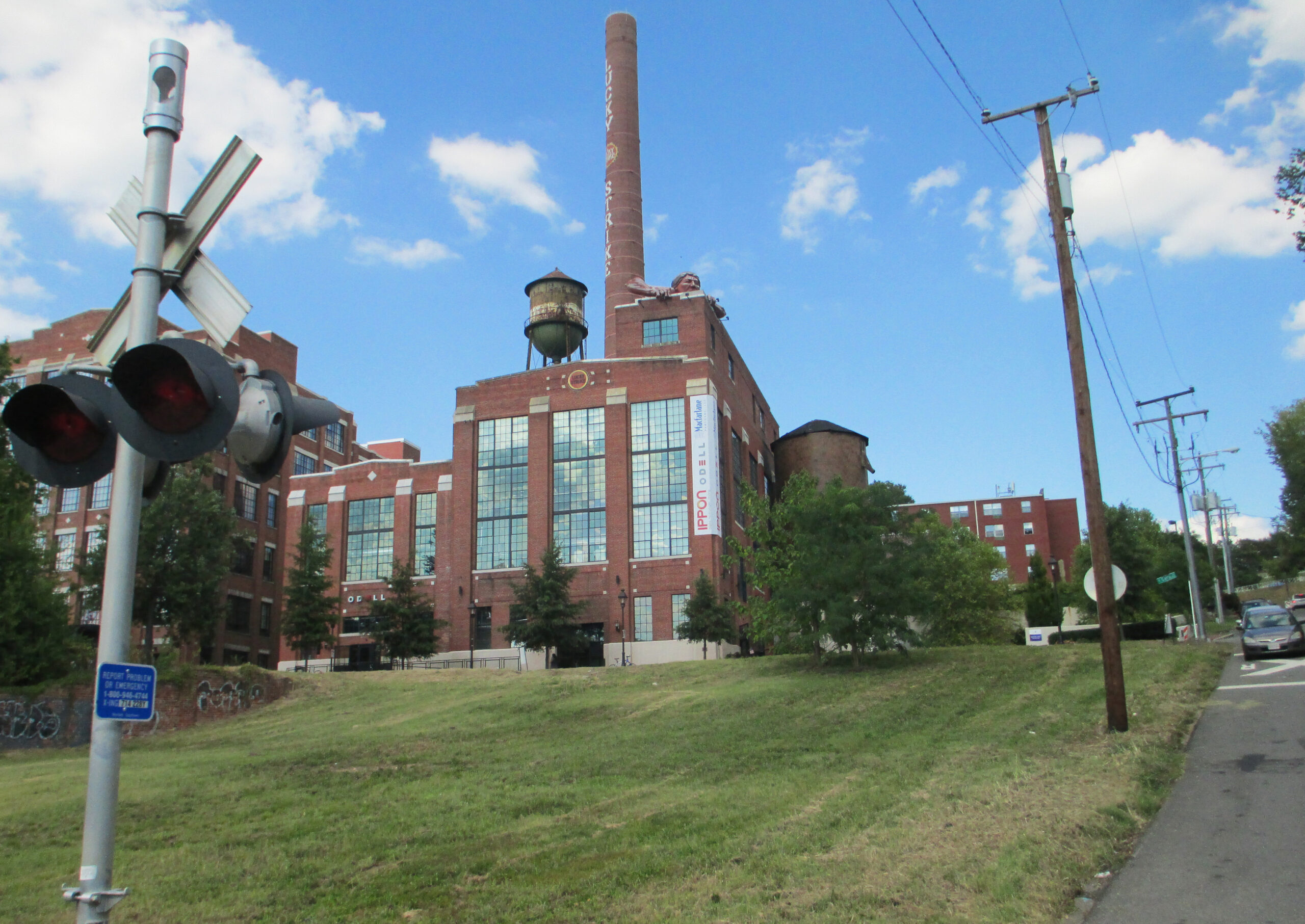 The site at Cary and Pear streets, shown in 2015, is just downhill from the old Lucky Strike power plant building. (BizSense file)

The Richmond Planning Commission supported the rezoning request at its meeting last week. The request now goes to the City Council.

Connell is working on the request with Mark Baker of Baker Development Resources. Their application to the city mentions an alternate plan for about 10 single-family attached homes, which Connell said would have been comparable to his 7west condos, but he said he scrapped that option after not being able to fit enough of the homes on the site to make the project feasible.

Connell would not share a cost estimate for the project, which he’s aiming to start in mid-2022 and complete a year later. Richmond design firm Odell is the architect on the project, and 3DI Studio is handling graphic imaging and renderings. Connell said he hasn’t yet lined up a lender or contractor.

The project is one of several that Connell has in the pipeline.

Earlier this year, he secured a special-use permit for a warehouse at 501 Oliver Hill Way, which he and Jon Rasich purchased last year. The permit allows uses such as a brewery, distillery, manufacturing, and food and beverage distribution.

Connell said they don’t have a specific user lined up and are considering development options for that site.