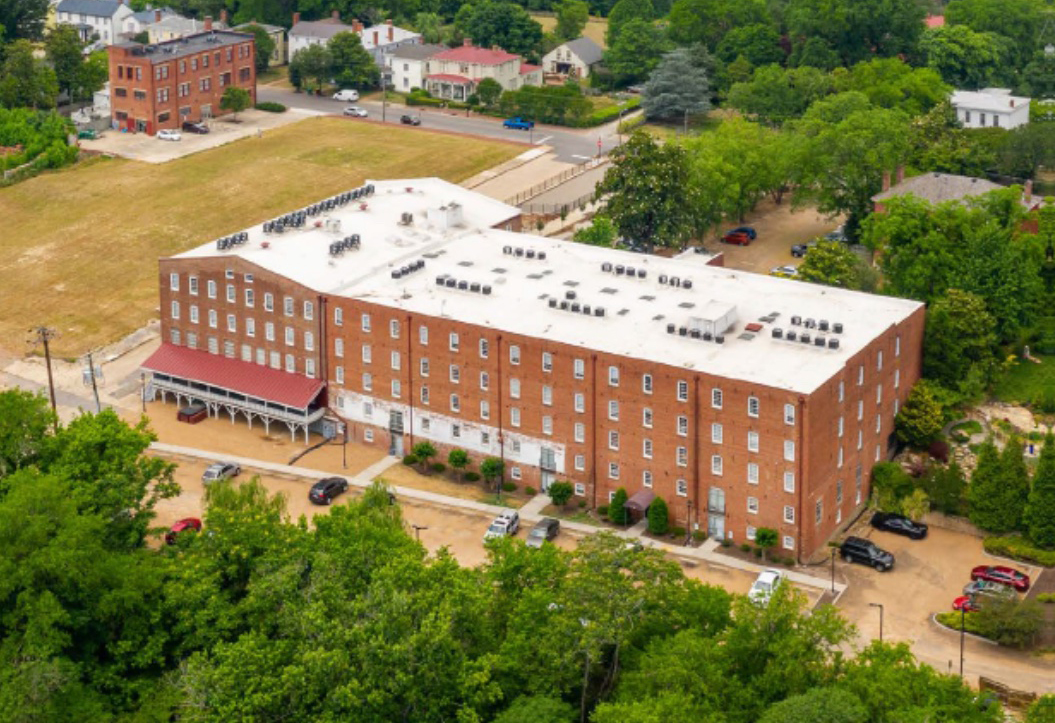 The region’s red-hot apartment market has seeped into Petersburg.

The price tag amounts to $136,000 per door, a record high in Petersburg city limits.

The High Street Lofts were a phased, historic tax credit renovation project of a former luggage factory. Local development firm Miller & Associates redeveloped the lofts in the late 2000s and early 2010s, and were the seller in the deal.

The lofts’ new owner is Fulton Street Partners, a D.C.-based investment firm that entered the Richmond market last fall when it bought the Perry Place apartments in Manchester for $11.4 million.

Miller & Associates was the seller in the deal. The Richmond-based firm is led by Robin Miller.

The sale was announced Oct. 13 by Colliers International, whose brokers Garrison Gore, Charles Wentworth, Hank Hankins, and Victoria Pickett represented Miller & Associates in the deal. The lofts are 100 percent occupied, according to Colliers. 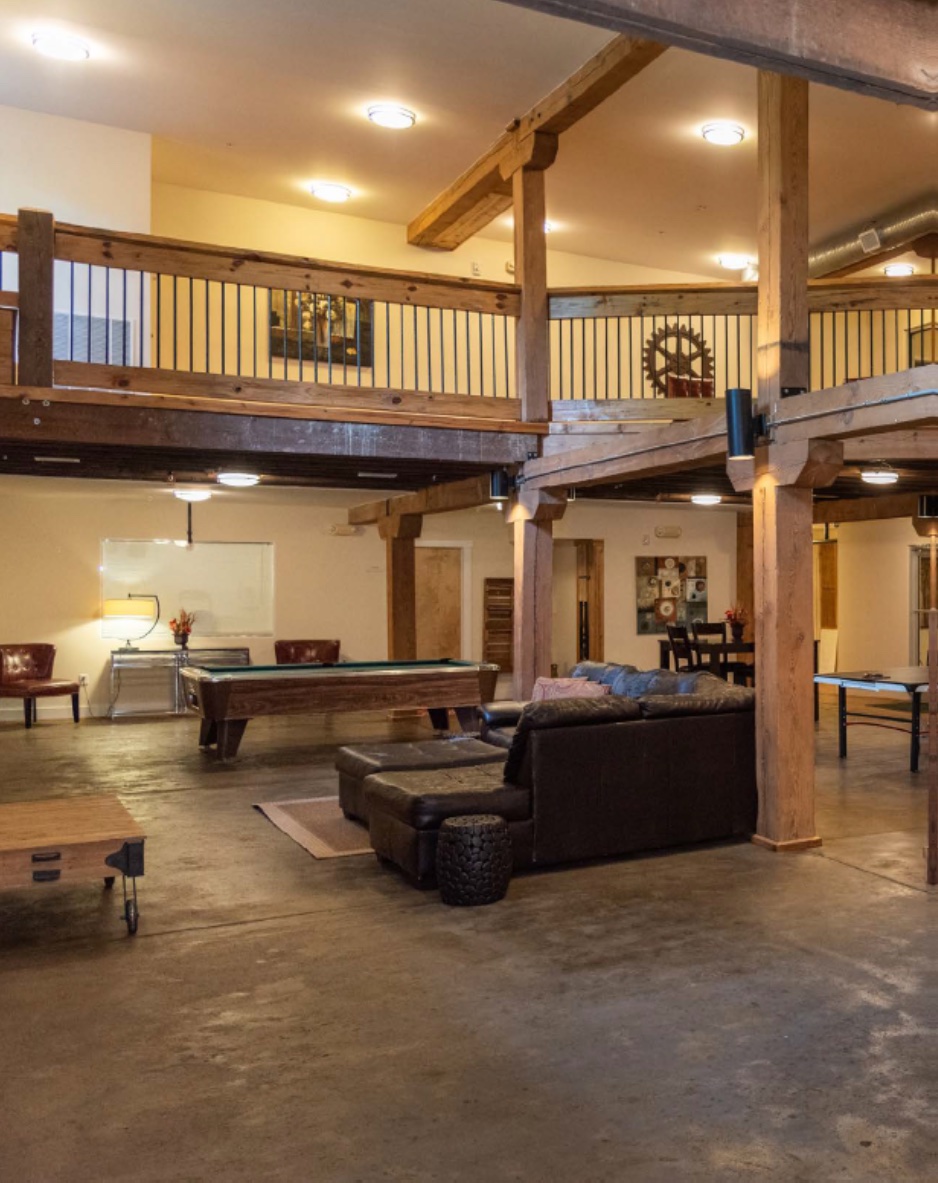 An out-of-town firm buying into Petersburg and breaking a record in the process may become a recurring theme this year, as it has elsewhere in the Richmond region.

In February, New York-based Mercer Street Partners bought the Star Lofts, a 66-unit apartment unit in Petersburg for $7.3 million or $110,000 per door. At the time the deal was the largest Petersburg had seen.

Gore said he thinks out-of-town investment will continue to flow into the Tri-Cities, and that it speaks volumes about the level of economic development and growth throughout the Richmond region.

That sentiment was echoed by Dave McCormack, whose firm Waukeshaw Development has been doing similar historic tax credit projects in Petersburg for 15 years. McCormack also owns Petersburg’s only brewery, Trapezium Brewing Co., which is also working on a Church Hill location.

McCormack said he was excited to see the latest High Street deal for myriad reasons.

“It means more to us than just a price or that we’re happy prices are going up. I think what’s really happening is investment groups are seeing Petersburg as a stable place to invest now, and a place where they’re willing to put institutional investment,” McCormack said.

“That’s really important for the market down here. It proves something that we’ve personally been working on for the last 10 to 15 years.”

Unsolicited purchase offers have begun flying into Waukeshaw, McCormack said, something he thinks may be caused by investors having trouble finding deals in Richmond.

“When you see the pricing north of us, and the cap rate compression that’s happening, Petersburg is still a place with upside and a place to get yield, for sure. I mean, that’s what we’ve always seen in Petersburg,” he said.

“But for investors that are in the multifamily space it’s hard to get yield in a place like Richmond or north of that. It’s a natural progression.”

The velocity of the Richmond apartment market was on full display last week as a new record price tag was set in Short Pump when local firm Capital Square bought the Flats at West Broad Village for $111 million, or $327,000 per door.