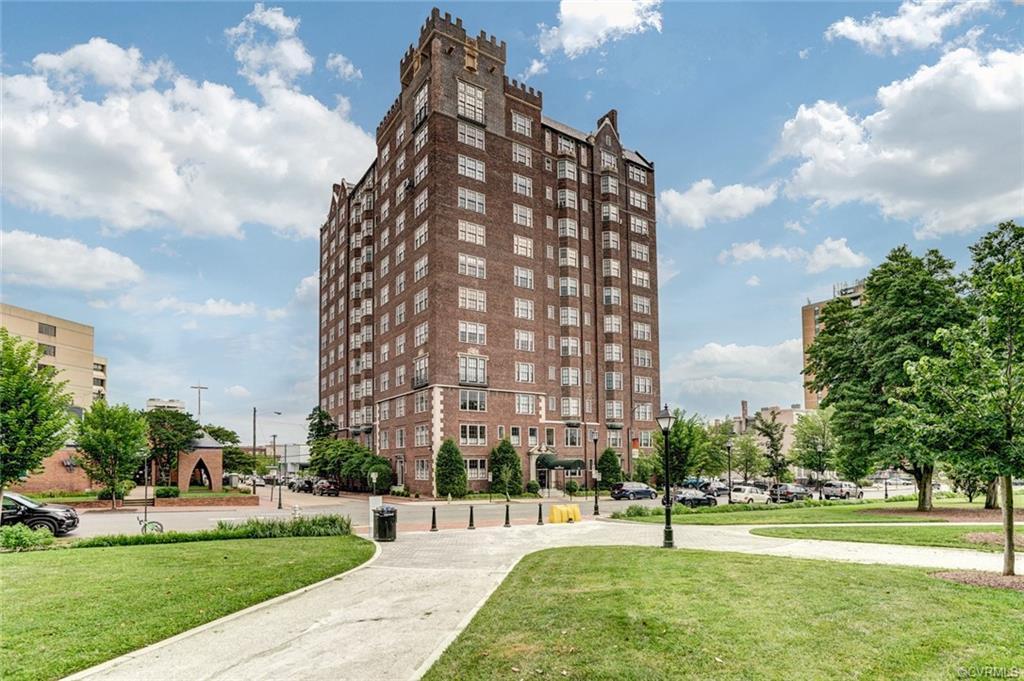 The turret-style corner penthouse at the top of The Prestwould condos building sold last week after a year on and off the market. (Photos courtesy of CVRMLS)

After renovating the space to better showcase his art collection, a Richmond businessman has moved out of one of the ritzier residences in town after selling it last week to a local investment manager.

The penthouse at The Prestwould condominiums building at 612 W. Franklin St. sold Oct. 21 for $865,000. The 2,200-square-foot condo – Unit 12A in the turret-style corner tower on the building’s top floor overlooking Monroe Park – had most recently been listed at $895,000 before coming down in price and going under contract in June.

The one-bedroom, two-bathroom unit was originally listed last year at just under $950,000 but was taken off-market after six months. 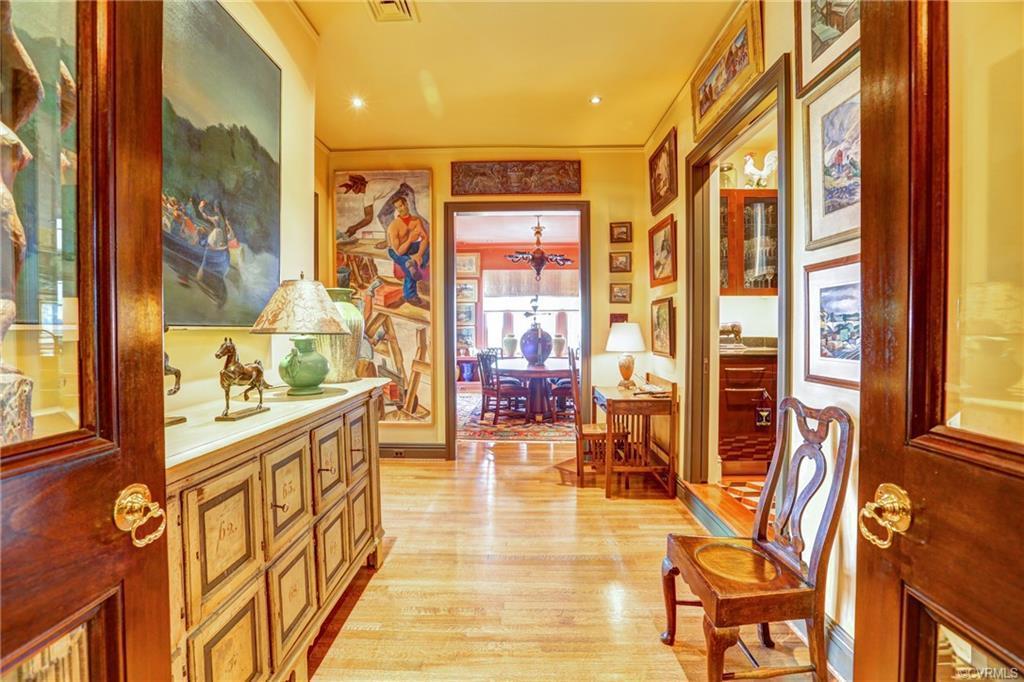 Coleen Butler Rodriguez with Joyner Fine Properties had the listing, representing seller Keith Kissee, a seedstock cattle consultant whose previous home on Monument Avenue was known for a Cadillac that Kissee would decorate at Christmastime.

Kissee had owned the penthouse since 2017, when he purchased it from Bill and Pam Royall for $679,000, city property records show.

The records list the penthouse buyer as James “Jimmy” Wheat III, who was represented by Anne Chewning with The Steele Group | Sotheby’s International Realty. Wheat until recently led Colonnade Capital, a Richmond-based private equity firm that is no longer active. He previously worked at his family’s Wheat, First Securities brokerage before it was acquired by Wells Fargo. 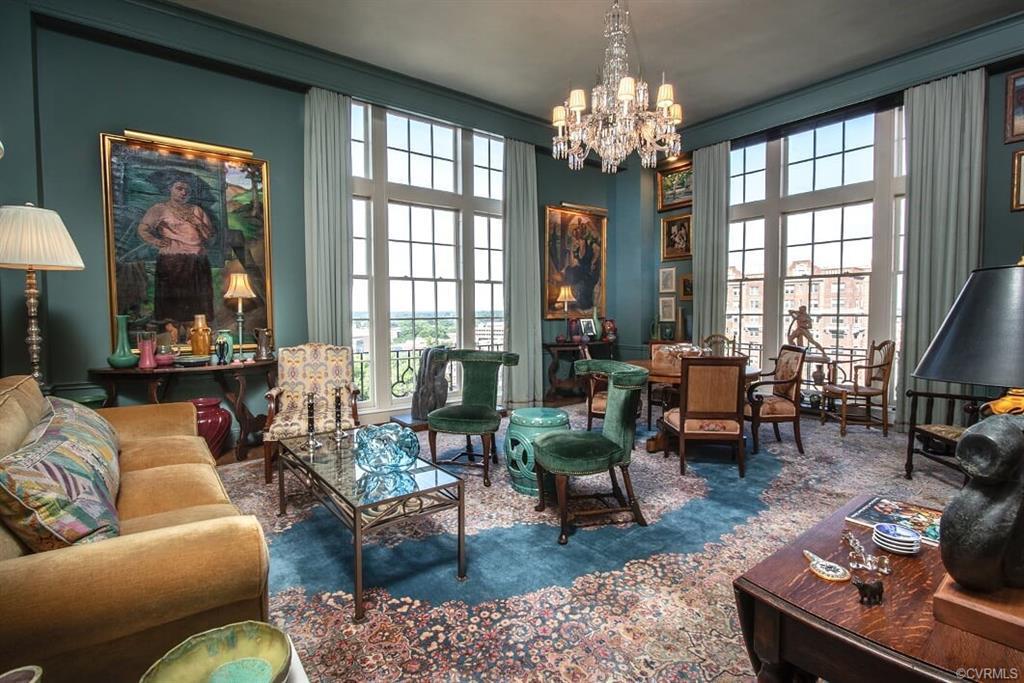 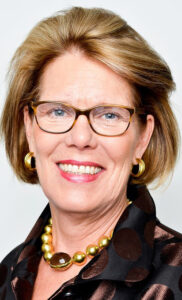 Chewning said Wheat is deciding which property to make his primary residence.

“It’s to be determined,” Chewning said of Wheat’s plans, adding that they spotted the Prestwould listing when it showed up on the Central Virginia Regional Multiple Listing Service.

“We’re always looking, and everybody’s looking for smaller houses for the future,” she said. “Keith Kissee renovated it, and it’s incredible. It’s like a New York City apartment. It’s absolutely beautiful, and the views of the city and Monroe Park, it’s really quite something. There’s nothing in town like that.”

Kissee said he sold the condo to put his energy toward restoring his family homestead in Missouri, where he’s taken his collection of American art and home furnishings. He said he’ll keep a presence in Richmond with a smaller residence, which Rodriguez, his agent, said they’re currently hunting for.

“I’m on several boards and I’m involved here, so I’m going to have a smaller place here and certainly an involvement, but the major focus for me is renovating the family farm and farm buildings and the land,” Kissee said Tuesday. “All of my collection, all of the artifacts, everything that was in my home are all in Missouri.”

Kissee had renovated the penthouse to better showcase the collection, working with Clark Robins Design Build and interior designer Andy Cobb to return walls that a previous owner had removed to open up the space. 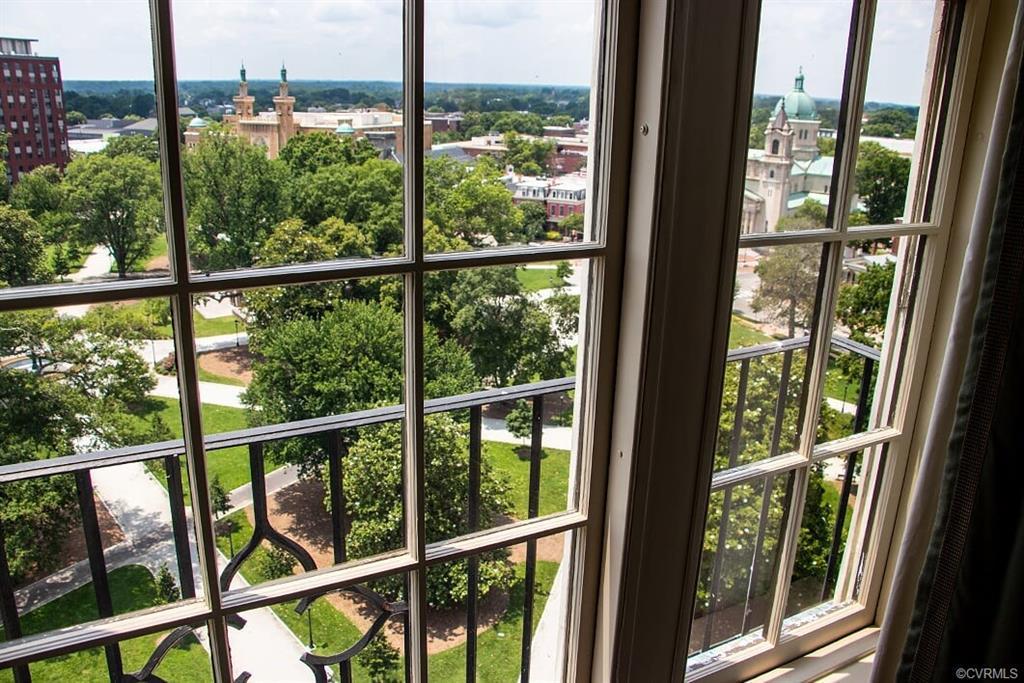 A former board member of the Virginia Museum of Fine Arts Foundation, Kissee was offered the penthouse by the Royalls, fellow Richmond arts supporters who had owned the condo since 2015. Bill Royal, who died last year, was a former president of the VMFA.

Kissee declined to say how much he put into the renovation, which in addition to restoring walls also updated the bathrooms and added built-in cabinets, Rodriguez said. The property was most recently assessed by the city at $421,000. 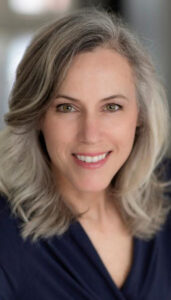 “Bruce Gray lived there two owners before Keith, and he had done the kitchen renovation but had the whole space wide open from end to end,” Rodriguez said. “Keith built back some of the walls that were there originally, because he needed the wall space for his art collection and he wanted the built-in bookcases for his ceramic collection.”

Rodriguez said those collections helped in showing the unit to prospective buyers, most of whom she said were from out-of-town. She said Wheat had had his eye on it for a while but waited until it came down in price before making an offer.

“We always knew it would be a very discerning buyer who would come there and want to take care of that beautiful space,” Rodriguez said. “I loved showing it every time I went into that space. It was so beautifully done and so perfect with the art collection that Keith had there.

“If it had two bedrooms in it, I could have sold it 15 times, but the one bedroom only works for a very narrow buyer,” she said. “There really weren’t any comps for it. That was the issue. There was nothing that amazing with just one master bedroom suite in it.” 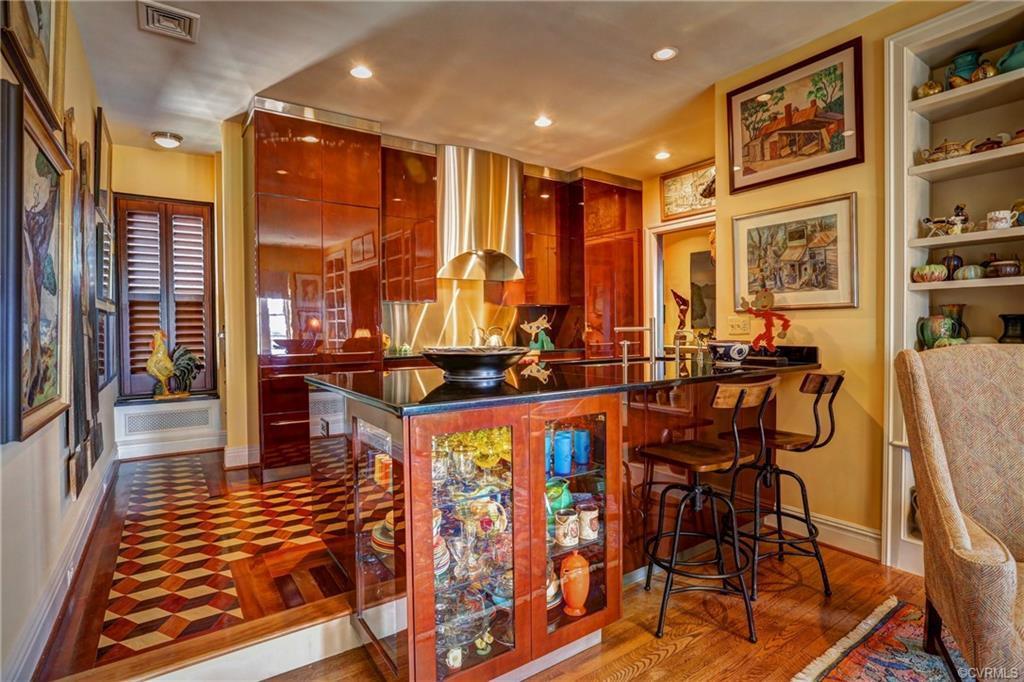 Kissee put his personal touch on the kitchen, which was renovated by a previous owner.

With Wheat lined up as the condo’s next caretaker, Rodriguez said the penthouse is in good hands.

“Just from the few things he’s said, he’ll be putting a lot of family antiques in there,” she said. “I think he’s so perfect for the space, and I can’t wait to see what he does with it.”