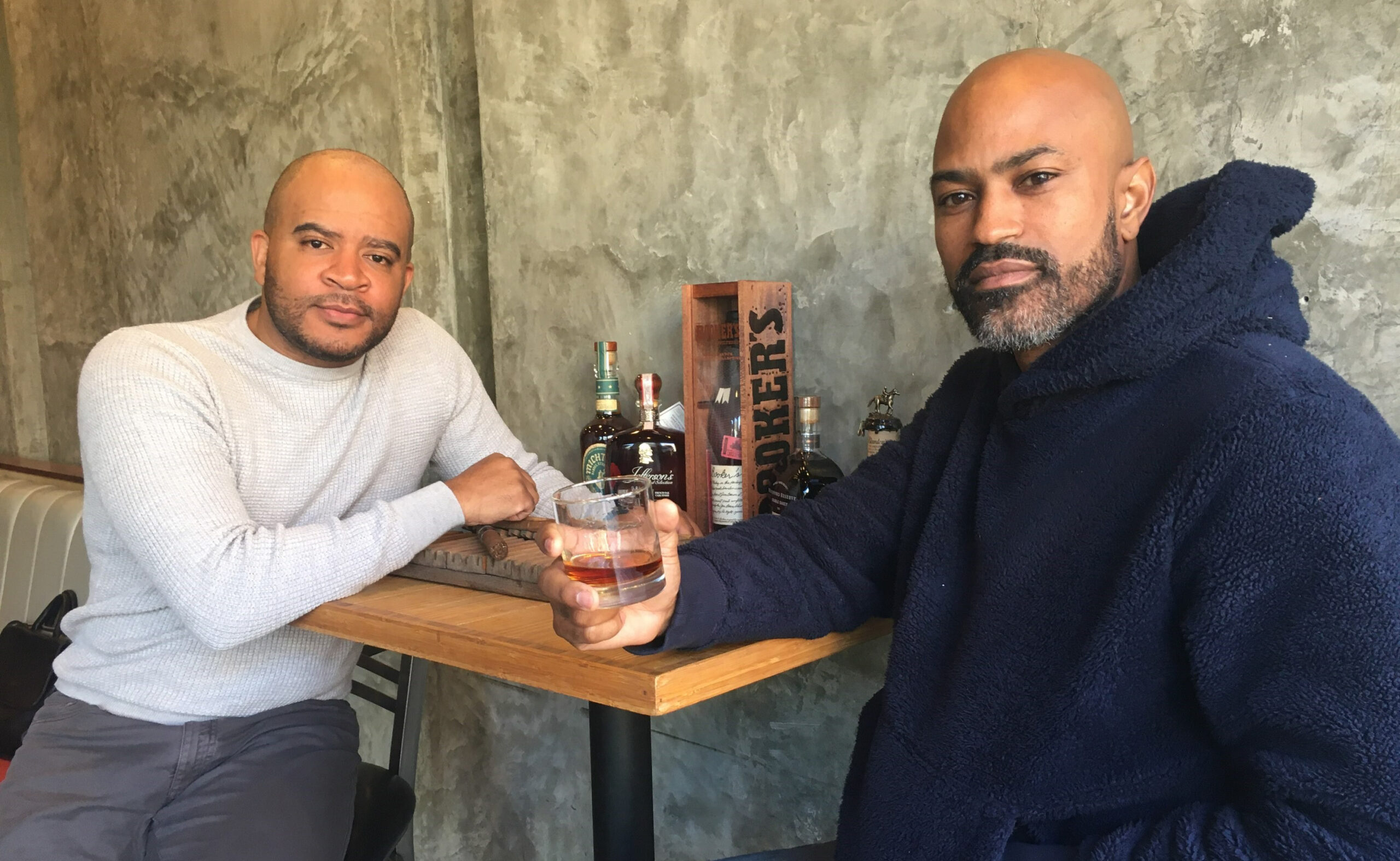 A pair of first-time restaurateurs are bringing a new concept to a seasoned Fan storefront.

Brun, a Caribbean-inspired soul food restaurant with a cigar-and-whiskey lounge, is taking over at 203 N. Lombardy St. Slated to open in February, Brun will replace the New Orleans-inspired sandwich spot Poor Boys of RVA.

“It’s French for the word ‘brown,’” Brun co-owner Charles Wilson said of the name. “It’s indicative of three things: the ownership, the traditional color of most whiskeys and the color of cigars and tobacco.”

The owners plan to split the 3,200-square-foot space between a full-service restaurant and an area dedicated to cigars and whiskey. The lounge side will have a paid membership, which the owners plan to cap at 250 to 300 people.

“There aren’t a lot of places you can enjoy both whiskey and cigars indoors in addition to live music in Richmond,” Wilson said.

The restaurant is expected to seat 60 people, while the cigar and whiskey section has seating for 70. Wilson said $250,000 is going to be invested in a renovation of the space.

The restaurant’s menu will feature soul food influenced by Caribbean cuisine with entrees ranging from $15 to $20. Nichole Richardson, who owns food truck Mobile Yum Yum, has been tapped to run the kitchen.

They both moved to Richmond in recent years and met as neighbors before making the leap together into the restaurant world.

“We live in Northside Richmond. There are not a whole lot of people of color moving into that area right now. The gentrification is very high,” said Evans. “You just see people like, ‘Hey, how you doing,’ and have conversations as friendly neighbors and then you find things in common and figure out there’s a good vibe and energy.”

Their chance to scoop up the Lombardy Street space came after Poor Boys closed in recent weeks. It was also previously home to Flora and Balliceaux. Also in the neighborhood, a new ice cream shop is taking shape.

“A pair of first-time restaurateurs” sounds just like the Po-Boys concept.

Good luck to them both.

$60,000 for two separate HVAC systems that circulate outside air….

I wish them the best because I have a soft spot for that location from Balliceaux to Bogart’s. The customers they hope to attract will likely not live within a mile, whereas the places that have succeeded here have catered the use of the back room to the neighborhood/VCU students. I hope it works out.

How do you go about getting a membership?

Here’s to your success!! Looking forward to membership details.

This sound like the last cigar bar, Cornerstone, that was just over at Allison and Broad streets. Dual air systems; one side more for lounging and the other side a full service restaurant. Except this one includes a membership fee for the lounge. Best of luck!

Seems like an odd location – I don’t see this appealing to very many people who live nearby. VCU students are unlikely to buy a membership and the typical Fan resident would generally be more health conscious I think, so unlikely to smoke? Could be wrong though. I do hope it doesn’t become a big destination bar place (most patrons driving in from somewhere else) – I’m thinking whiskey/cigar club members aren’t going to have the quietest vehicles . . .

The surrounding area reminds me of Joe’s Inn. That seems to work well, although I do understand. Cigars and bourbon also made a few appearances at Joe’s a few years ago.

Amazing concept, looking forward to seeing this come to life.