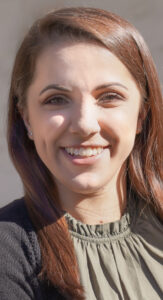 Poolhouse served as media consultant for the Youngkin for Governor campaign and several GOP House of Delegates campaigns for this month’s elections. For the Youngkin campaign, the agency produced 40 statewide TV spots over the GOP convention and general election campaigns, as well as radio, digital and design ads.

The Martin Agency was named creative agency for Sabra, a New York-based dips brand that has previously worked with the firm on ads. Adweek has more on the announcement here.

NDP was sold to Madhavi Doki, a Northern Virginia-based entrepreneur and investor. Amy Barilwas promoted to agency president in conjunction with the deal, which precedes the retirements of co-founders Roger Neathawk and Susan Dubuque.