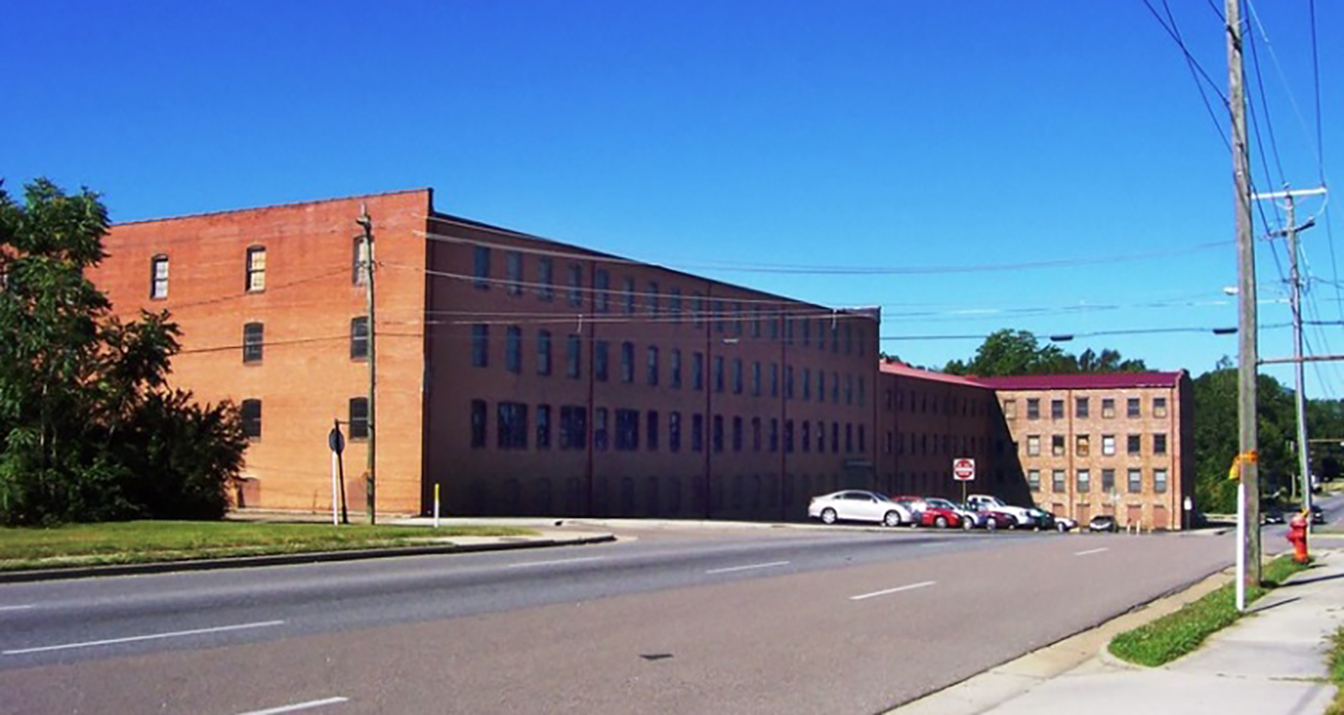 Photos from a Colliers marketing flyer show the 13-building assemblage at 600 W. Wythe St. in Petersburg. (Courtesy of Susan Jones)

Just weeks after a nearby factory-turned-apartments changed hands in a multimillion-dollar deal, another remnant of Petersburg’s luggage-producing past sold to a local developer who’s likewise planning a residential conversion.

McCormack, whose developments in town over 15 years include Trapezium Brewing Co. and others involving historic preservation tax credits, said he expects to fill the buildings primarily with apartments, with some potential for commercial space. The buildings total 255,000 square feet of space.

“It’s something we have had our eyes on for the better part of a decade, in terms of a really good shell building, something that would be a really good target for development,” McCormack said.

The seller was Battiston Realty LLC, which purchased the 4.6-acre property in 1988 for $220,000, according to city property records. The city most recently assessed the property at $3.03 million. Online records did not reflect the more recent transaction as of Monday.

Joe Battiston, who runs TFI Healthcare out of the building, was represented in the deal by CBRE agent Susan Jones. TFI, which manufactures walkers and other healthcare products, will be relocating after a few months, McCormack said.

Jones had previously listed the property with Milam about a decade ago, when both were with Colliers International, Milam said. 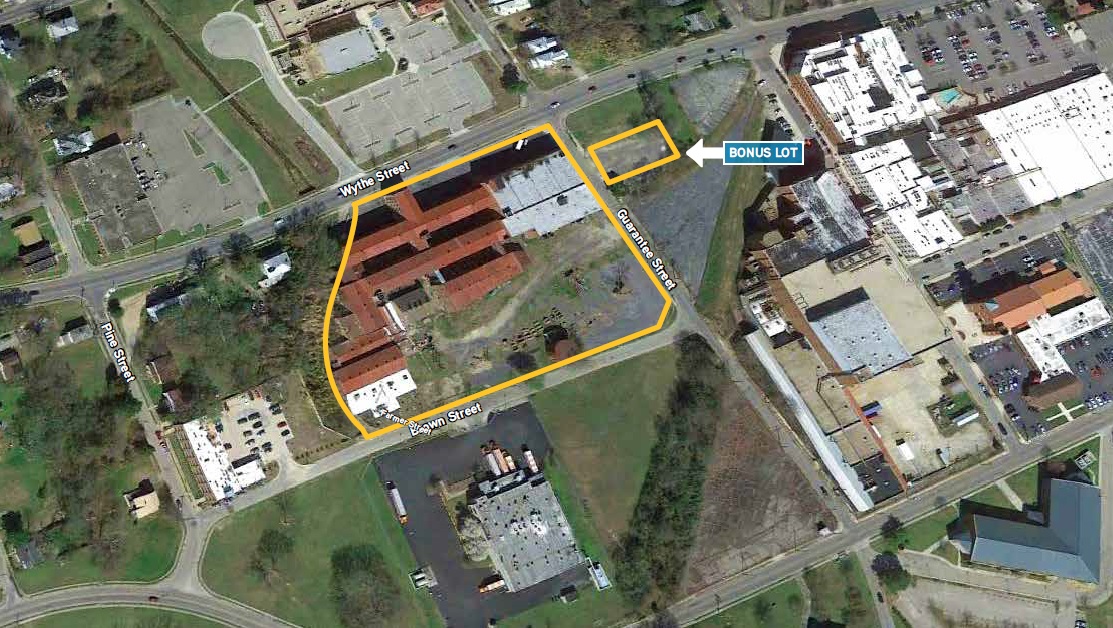 Milam, who now operates under his Bruce Commercial Realty brokerage, said he talked with McCormack about the property in the spring and coordinated with Jones to work the deal.

“Dave said he had some money put together and was looking for some new projects. I asked him about 600 W. Wythe, and he said, ‘I’d like to buy that. I know that building well,’” Milam said.

Referring to McCormack and Jones, Milam added, “The two of them probably worked out a deal within three or four hours.”

Built in the early 1900s, the complex of primarily four-story buildings originally housed the Virginia Trunk & Bag Co., one of several such factories in Petersburg at the time that contributed to the city’s history as a luggage-making hub. Another was Seward Luggage and Trunk Co., whose former property is now the 69-unit High Street Lofts, which sold last month for $9.4 million.

The exteriors of the property, which is listed on the National Register of Historic Places.

McCormack said he’s known Battiston personally and professionally and would have purchased the buildings from him when they were put on the market in years past, if the timing had been better for both parties.

“I think the pricing was the same; it’s just that the market has vastly improved there,” McCormack said. “Rental rates are much different there; occupancy is much better. There is a lot that has changed in Petersburg. Even the exits for some of these folks on a per-door basis are going up, so all that’s contributing.”

Interiors of the buildings that were purchased for $3 million.

While he said that project didn’t factor into his decision to purchase the Wythe Street property, McCormack said changes to Petersburg’s multifamily housing market overall did.

“When we first got going in Petersburg in ’06-’07, there wasn’t much of a market to speak of. We put the Mayton Transfer building out there, which kind of set the market at the time,” McCormack said, referring to the 223-unit Mayton Transfer Lofts that Waukeshaw and Axis Development sold in 2018 for $21.5 million.

“In the last 10 years, there’s been a huge amount of growth in the multifamily space, to the point now where occupancies are really at all-time highs and there’s a lot of demand,” McCormack said. Of the Wythe complex, he added, “We feel really strongly about this as our next target for developing. It’s a big building, which we really like, and we’re going to do something really great there.”

The purchase adds to a multifamily hot streak that’s been gaining steam in Petersburg this year.

McCormack and other panelists will be discussing that trend and others in BizSense’s “The Future Of: Petersburg” virtual event next week.

My fingers are crossed for continued success for Petersburg. It seems that every time it’s ready to turn the corner, something knocks it back again. Perhaps this time is its time.

Those buildings are in good hands! Love seeing Dave in a new big project.

Congratulations Bruce on putting this deal together.

It would be great to see Petersburg rise up from the ashes..

Does anyone have any updates on that big hotel that is waiting to be torn down?

The trial date to hear the city’s case is set for June 2022.

Wow! That’s an ENORMOUS lot not just the complex but also the empty space and it has great access. Now the Burr Lofts won’t be all alone out there…