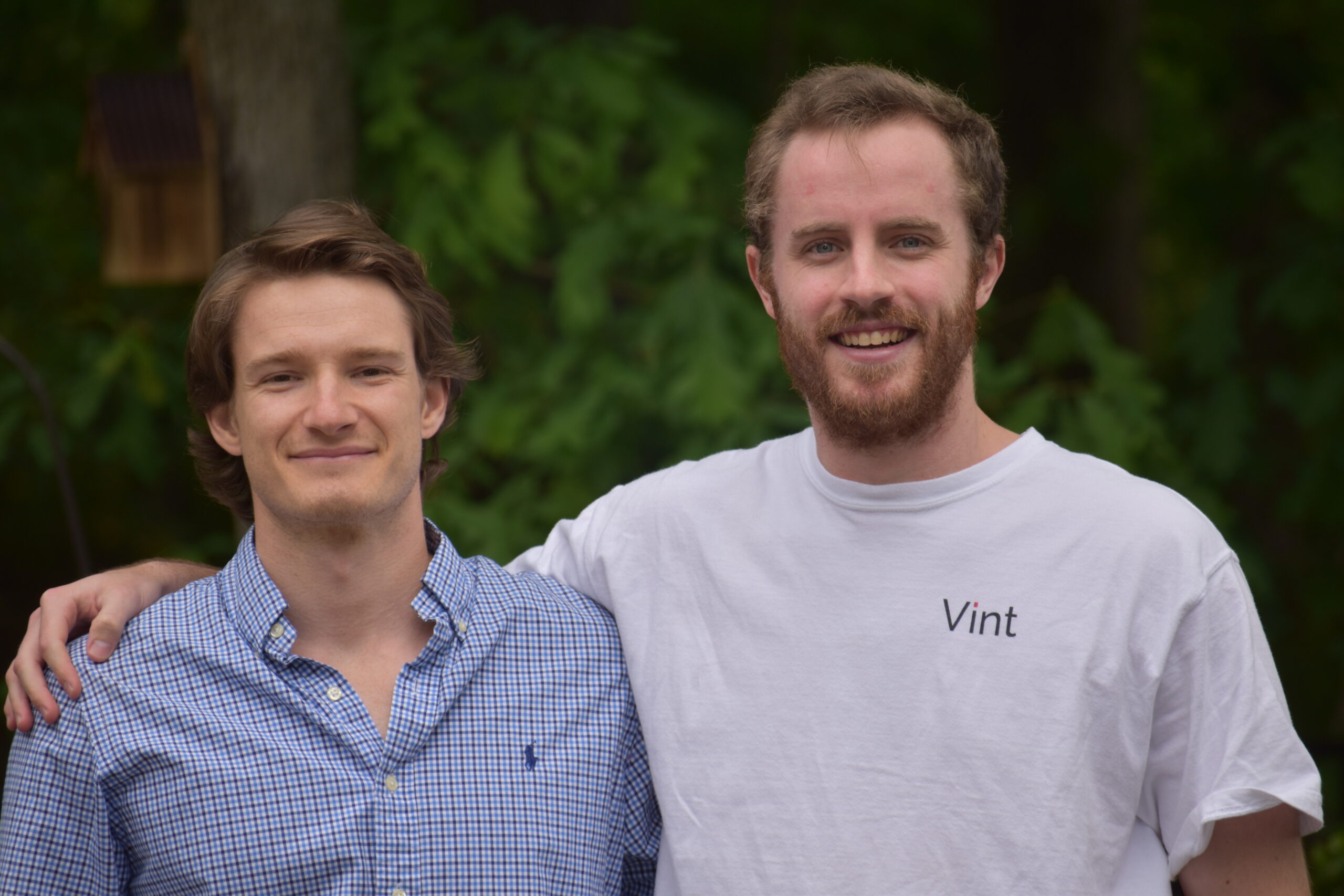 A Richmond-based wine investment startup is pouring a batch of newly acquired capital into a hiring spree.

Vint, an online service that allows users to buy shares of wine collections as investments, announced last week it had closed on a pre-seed funding round of $1.7 million.

With the money in hand, Vint co-founder and CEO Nick King said the company wants to roughly double its employee headcount from six full-timers to around 10 to 12 people by March.

Those new hires will include program managers, software developers and marketers.

The company is fully remote and has some employees outside Richmond. King said he expects to cast a wide net to beef up the team.

“In this environment, when it’s very competitive to recruit and hire people, it’s tough to restrict ourselves just to Richmond. We’re looking across the entire country and entire world for talent,” he said.

Vint, which King and fellow UVA alumnus Patrick Sanders launched in May, buys the collections and then offers shares of the collections to investors. Its collections have attracted more than $900,000 of investment so far, King said. He declined to share how many individual investors have used the company’s service.

The company has offered 11 collections thus far, and plans to debut its 13th collection this week. The 11th collection consisted of Domaine De la Romanee Conti wines valued at $137,000 and 5,480 shares were offered at $25 per share.

The company generates revenue through sourcing fees and also buys shares of the collections.

Prior to this most recent pre-seed round, the company had raised $200,000 from friends and angel investors.