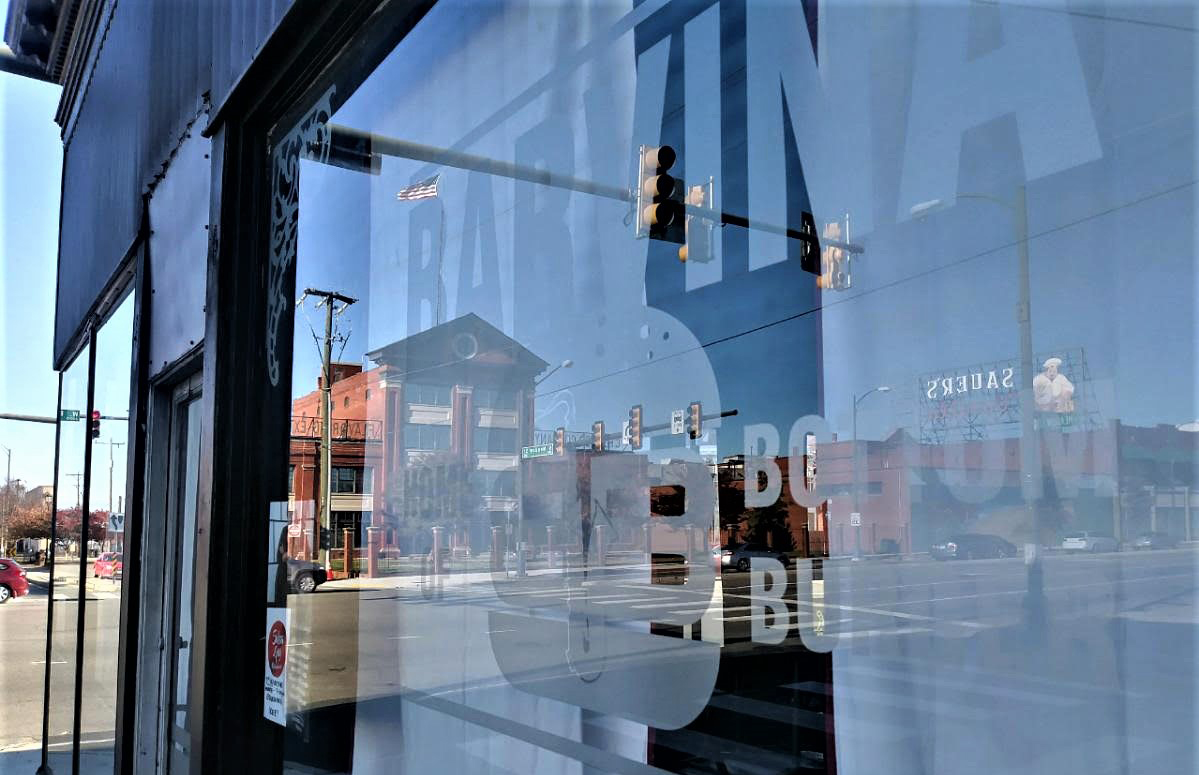 The uptown reincarnation of a Shockoe Bottom burger joint is complete.

Barvina: Home of Bottom Burger opened in mid-September at 1847 W. Broad St., taking up the spot at the edge of the Fan which was formerly home to The Richmonder Public House and Emilio’s before that.

The 2,000-square-foot restaurant is a rebrand of owner Aisha Farooque’s Bottom Burger, which she opened about four years ago at 1719 E. Main St. Farooque sold that business during the pandemic.

Barvina was a pre-pandemic plan under a different name and retains Bottom Burger’s focus on hamburgers but has also added appetizers and small-plate offerings to the menu, along with cocktails. Burger meals cost about $13 to $14.

Barvina also takes a page from the space’s history as a live-music venue from its Emilio’s day in its decor and its own calendar of performances.

“I wanted to keep a lot of that music aspect there,” Farooque said.

Not far from Barvina, a trio of food businesses has opened a shared retail-and-kitchen space in the former Red Cap Patisserie at 719 N. Meadow St. Also in the Fan, another burger joint called Capital Burgers and Dogs has opened.