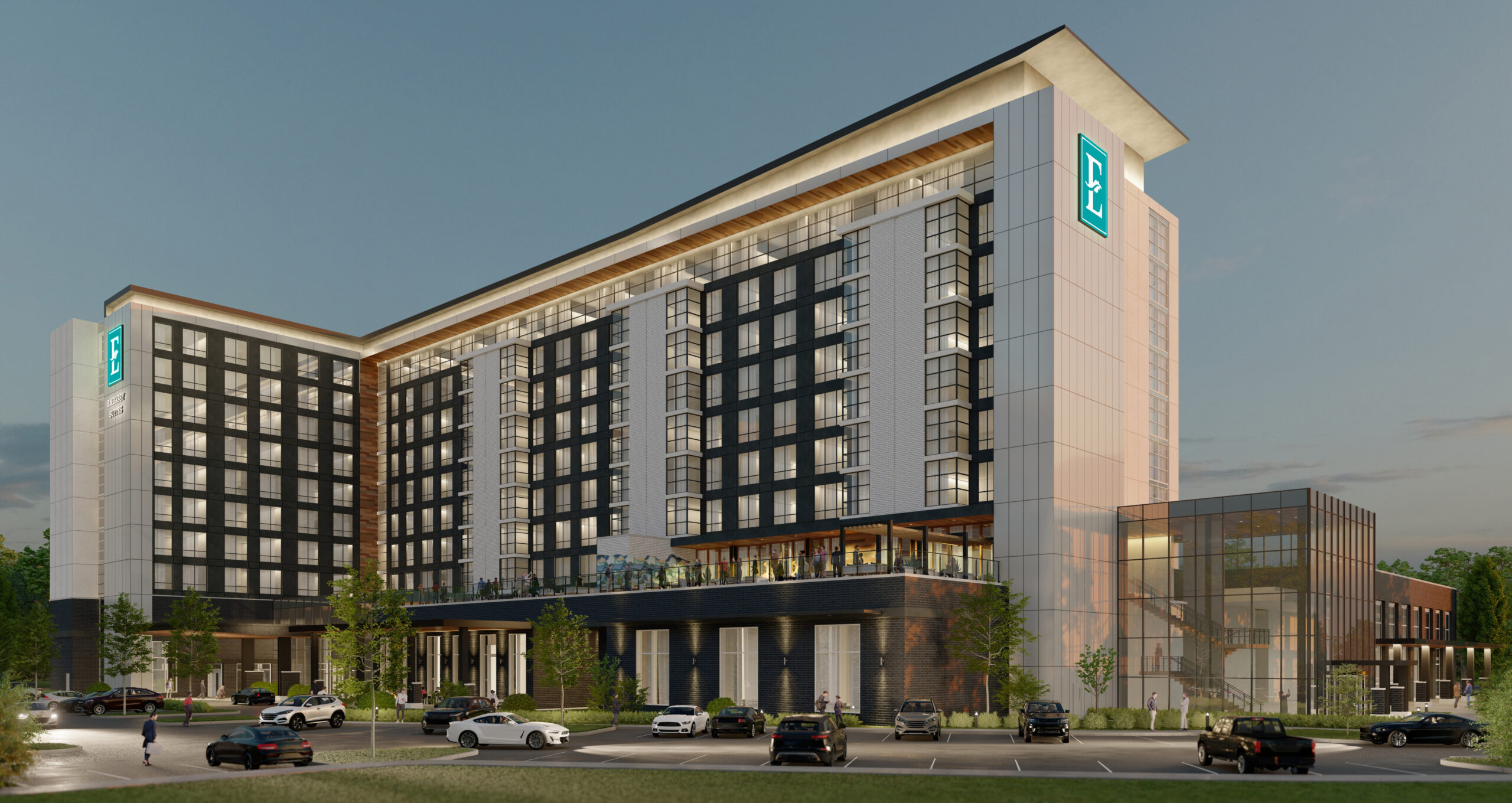 Two years since announcing its plans for a new hotel at Stonebridge, Shamin Hotels is all in on a bigger vision.

The locally-based hotelier confirmed this week its plans to build a 250-room Embassy Suites hotel and conference center at the mixed-use development in Chesterfield County. The hotel would be part of a Shamin-led $125 million section that would also include the first phase of a neighboring mixed-use development. 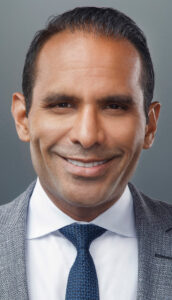 CEO Neil Amin said the hotel is expected to break ground in the second half of 2022. Construction is anticipated to take about two years.

The hotel is planned to have 50 more rooms than originally announced in 2019, at which time the hotel’s brand hadn’t been revealed yet. The conference room, at 25,000 square feet, is also larger than originally proposed.

“We decided to increase the scale of the project based on all of the positive developments in Chesterfield County. We added the outdoor elements to differentiate this project from the others in the area,” Amin said in an email Monday.

Also new for the project are outdoor amenities like a resort-style swimming pool with a bar, as well as a 10,000-square-foot terrace on the hotel’s second floor that can be converted into either an indoor or outdoor venue.

The hotel will have about 150 employees.

In addition to the hotel, Shamin plans to develop a neighboring mixed-use project that will feature 10,000 square feet of retail space and more than 300 apartments. There are plans for a brewery to be part of it.

“We are currently in discussions with a couple of operators,” Amin said.

The Shamin development will be built on a vacant 14 acres at 100 Stonebridge Plaza Ave. owned by Shamin and located north of the Richmond Volleyball Club’s facility at Stonebridge.

Baskervill is the hotel’s architect. A contractor hasn’t been selected yet. Bonaventure is the architect and contractor for the apartments. Timmons Group is the project’s civil engineer.

The hotel will rise in an area of Chesterfield that has undergone notable redevelopment with more planned for the future.

Stonebridge, itself a mixed-use redevelopment of Cloverleaf Mall, is across the street from Spring Rock Green, a shopping center that Chesterfield officials plan to see redeveloped into a mixed-use development. At that new development would be an ice hockey venue, a hotel and retail space and residential units.

“The project builds on the success of Stonebridge and the momentum we are seeing in this part of Midlothian,” Chesterfield Supervisor Leslie Haley said in a prepared statement. “With the addition of the mixed-use development to the north and enhanced connectivity with the Boulders, this area is quickly becoming one of the most exciting areas in the region.”

Could they ask the hotel owner to ask electrify america https://www.electrifyamerica.com/ or Evgo https://www.evgo.com/?gclid=Cj0KCQiA5aWOBhDMARIsAIXLlkfQhPL5dk70oQtOUIUemmjLqdwpdRDEQdRn0pMCBZdIKW_BNxXW6yoaAmo9EALw_wcB

To build a fast car charger for eletric cars at this place.