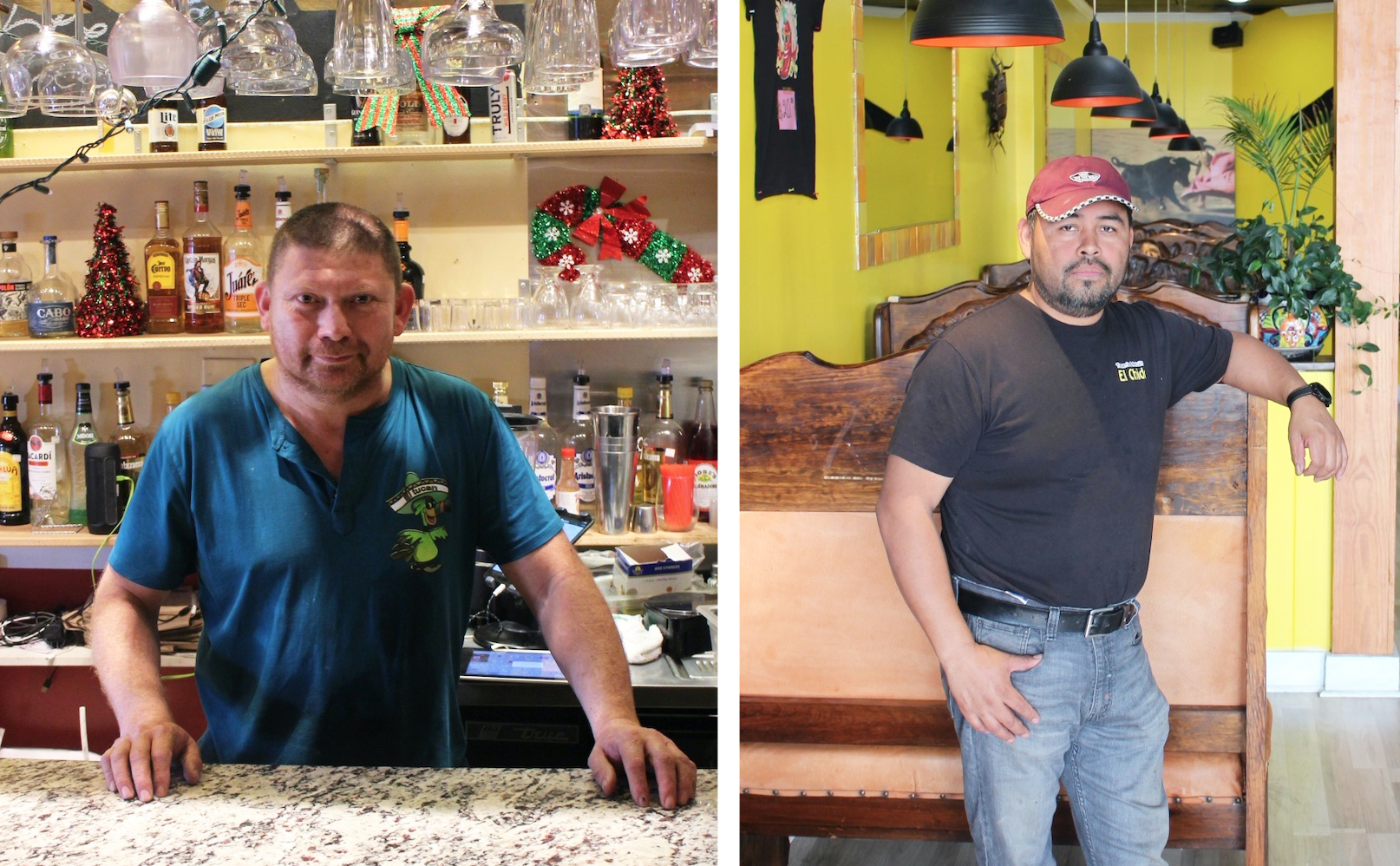 A group of local Mexican restaurateurs have just played a brief game of musical chairs.

El Chido Taqueria Y Antojitos, which has two food trailers and another restaurant in Henrico, took over the Broad Street space, making it the chain’s fourth location.

This isn’t the first deal Alvarez and Albanil have struck together. 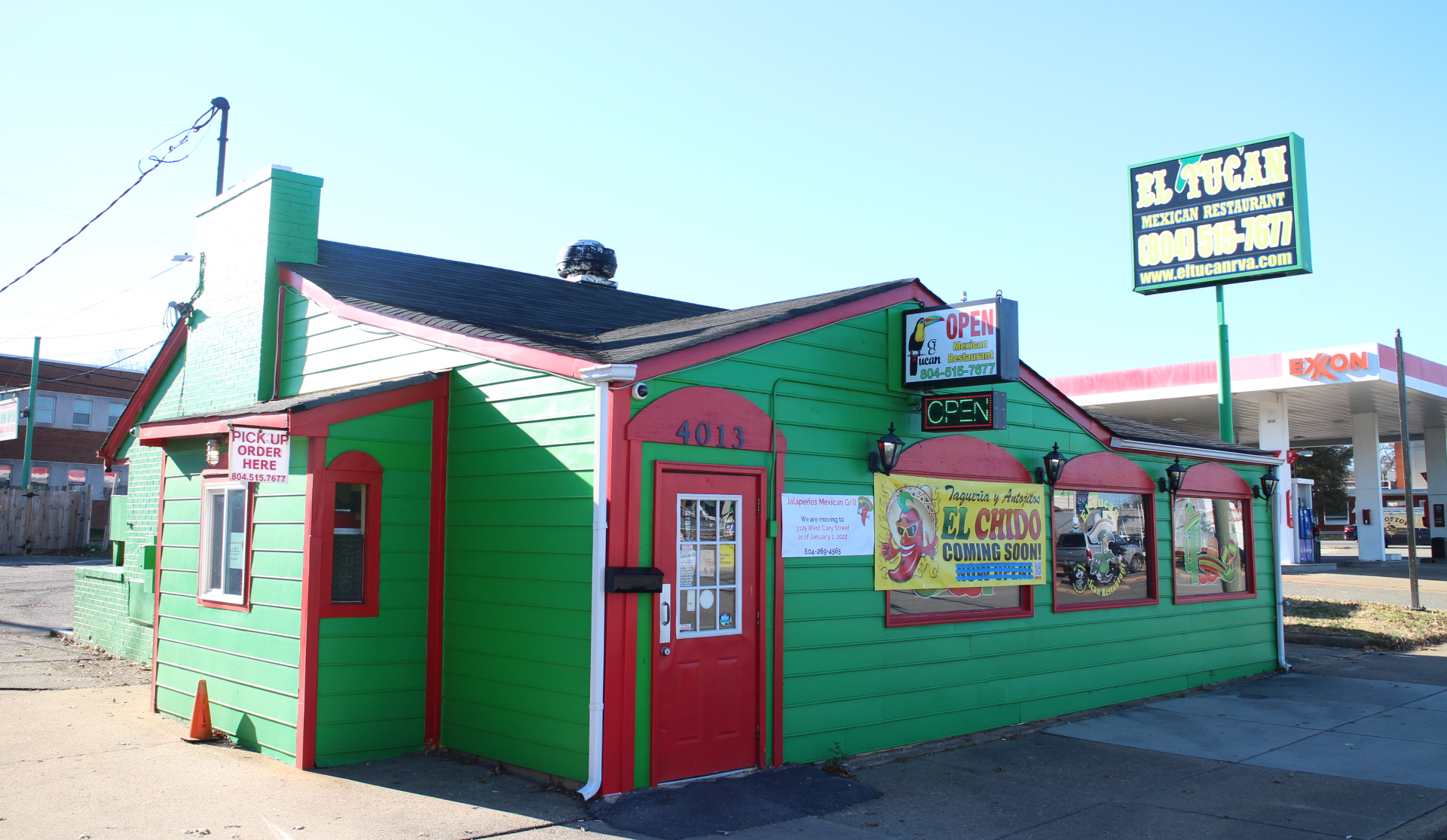 “I gave him a chance to sell tacos inside the nightclub,” Alvarez said. “After that he decided to do a (El Chido) food truck.”

The El Chido food trailer Alvarez is referencing parks at 6715 Staples Mill Road. It’s just down the street from El Gran Tucanazo, which closed in 2019, a year after Alvarez sold the club to unnamed operators.

After opening the first El Chido food trailer in 2015, Albanil has grown the restaurant’s footprint to include an additional trailer at 9230 Quioccasin Road and a brick-and-mortar restaurant at 7568 W. Broad St.

Alvarez said when it came to pass off El Tucan’s space, he didn’t want to hand it to just anyone.

“(Albanil is) a very good friend of mine. I’m very excited he’ll take over there because I didn’t want to give the business to somebody else that I don’t know,” Alvarez said. “I’m sure he’ll be successful, because wherever he goes it’s very good.”

Albanil said the menu at the new El Chido will mirror that of his other brick-and-mortar space.

“The difference on Broad Street is we have a little bit of an extended menu from the food trucks,” Albanil said, citing soup and seafood dishes that are only available at the restaurants. 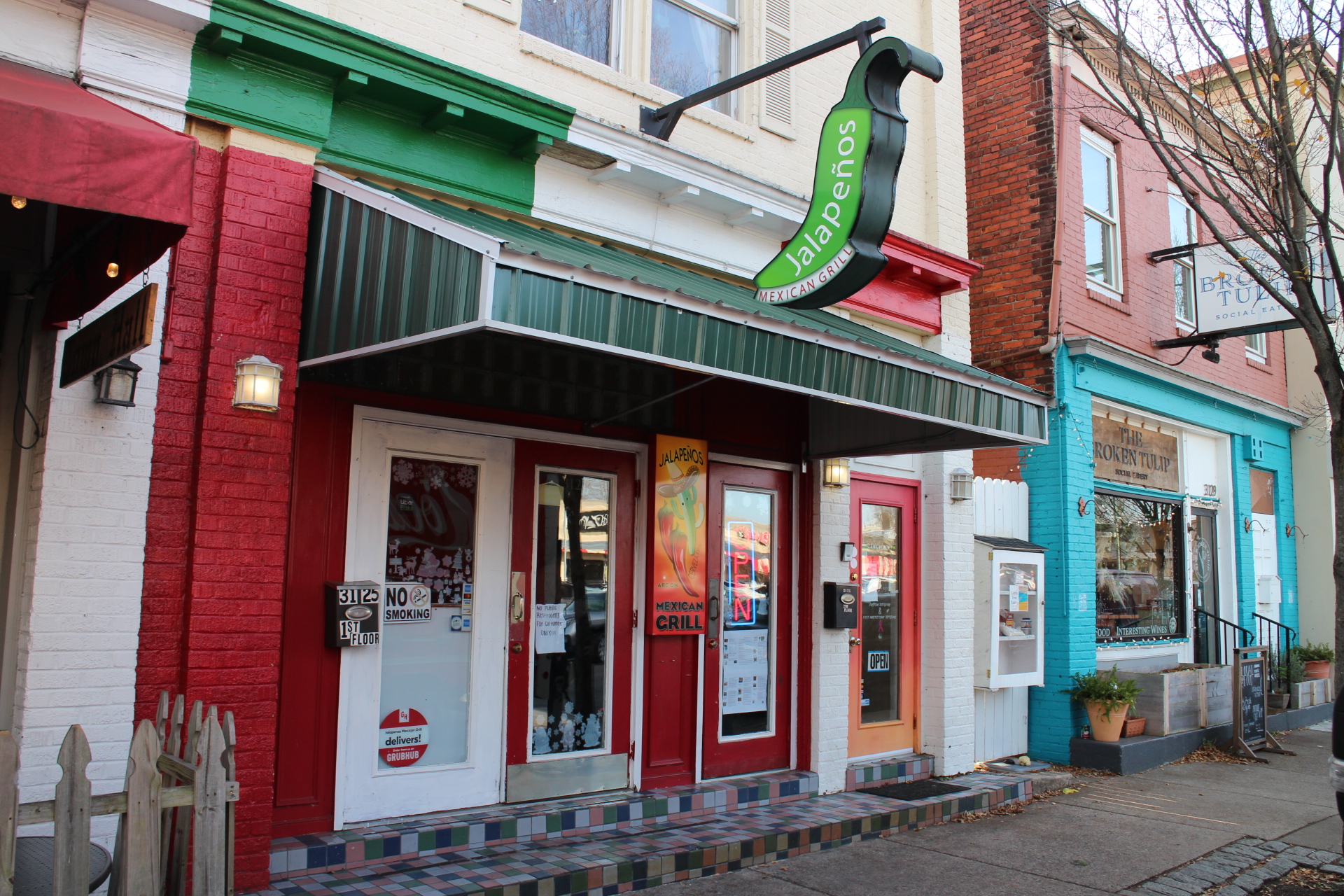 Alvarez is following a similar script as he’s bringing El Tucan’s menu, which includes Mexican staples like tacos, tortas and burritos, to Jalapeno’s in Carytown. He is, however, keeping the Jalapeno’s name. Jalapeno’s opened in Carytown in 2017.

Making the move to Carytown wasn’t an easy decision for Alvarez. The addition of the new Ella apartments across the street on the former UMFS campus helped increase traffic to the restaurant, but Alvarez said they decided to make the jump anyway.

El Chido is the third Mexican concept to occupy the 1,400-square-foot building in five years. It was home for more than 20 years to Su Casa prior to El Tucan’s move there in 2018.

“We hate to leave over there but we were working seven days a week for three years,” Alvarez said. “I think we’ll have a better chance to do a little bit better business (in Carytown).”

Meanwhile, Albanil, a Guerrero, Mexico native who immigrated to the U.S. in 2000, said having the restaurants helps him balance life with his other business, 10-year-old Cruz’s Lawn Care and Landscaping.

“My main stuff has been in the kitchen. I try to keep it moving for both businesses,” Albanil said. “I like working in landscaping because you do a little exercise, and it’s less stress. When I have too much stress in the taquerias, I can go to the landscaping.”

Loved both old places; we actually tried last night to eat a El Chido but I think they are still prepping as the closed light was on at 6:30 pm so we ended up at Amigos. Looking forward to trying the new menus.