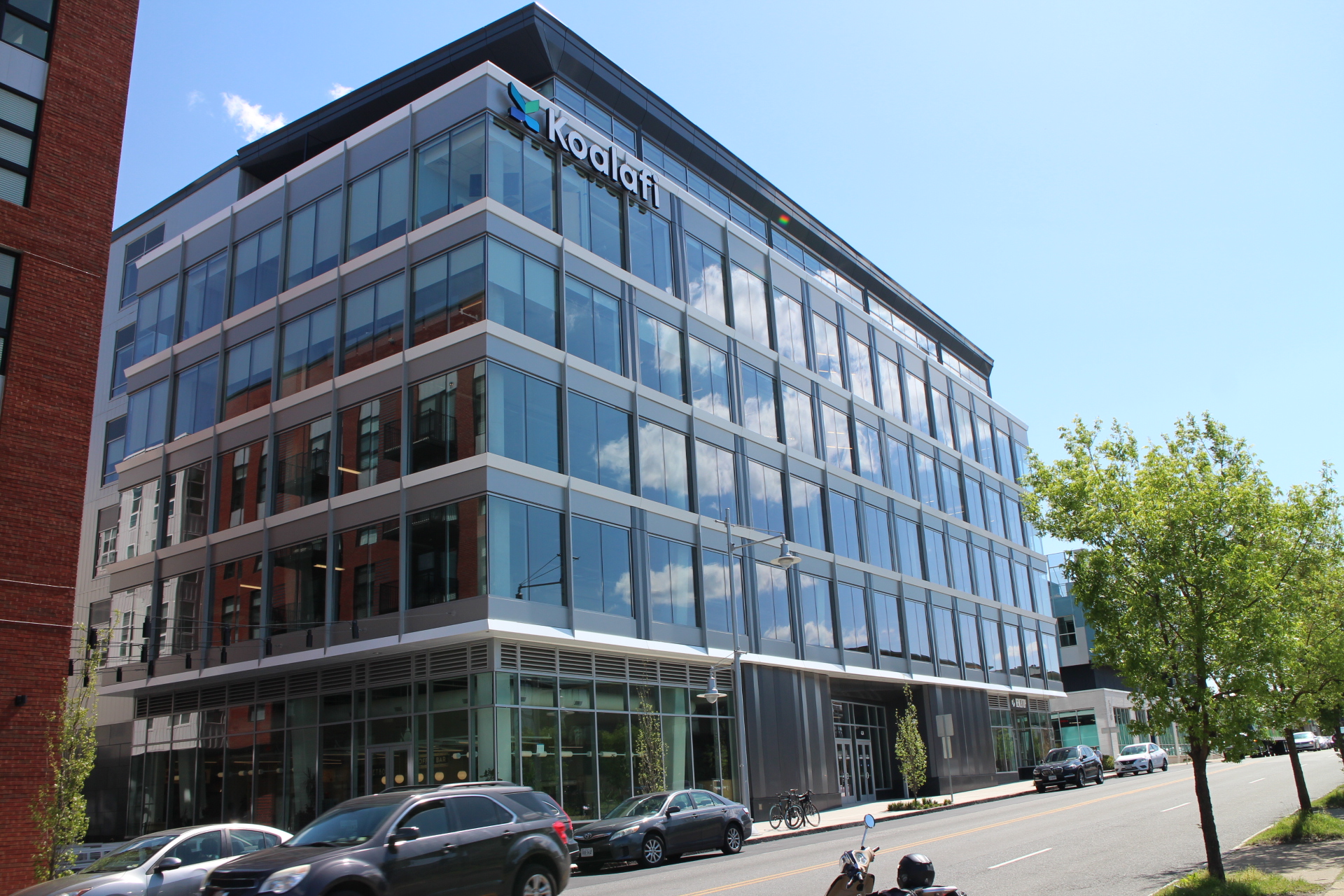 PlanRVA has signed a lease for 8.600 square feet on the third floor of The Current in Manchester. (Mike Platania photos)

One of the largest new additions to Manchester’s Hull Street corridor is continuing to fill out with the arrival of a brewery and a deal for another office tenant.

PlanRVA recently signed a lease for about 8,600 square feet of office space at The Current, Lynx Ventures’ mixed-use project at 400 Hull St.

The deal came within days of Norfolk’s Benchtop Brewing Co. opening its satellite taproom in The Current, joining new food hall Hatch Local as retail tenants in the project, along with 215 apartments.

PlanRVA is a government-funded organization that offers planning and consulting services to Richmond and its eight surrounding counties.

“In short, you could say we help (the nine localities) think about and plan for the future,” said Martha Heeter, PlanRVA’s executive director. “We focus a lot on areas like transportation, emergency management, the environment, a little bit of affordable housing and community development. We’re really the place where the nine jurisdictions come together to think about those issues.”

Heeter compared PlanRVA’s structure to that of economic development authorities in that they’re government-funded yet independent entities.

“Technically, we are a political subdivision of Virginia. We’re just like a small jurisdiction but we don’t tax or have policymaking authority,” Heeter said, adding that they report to the General Assembly. 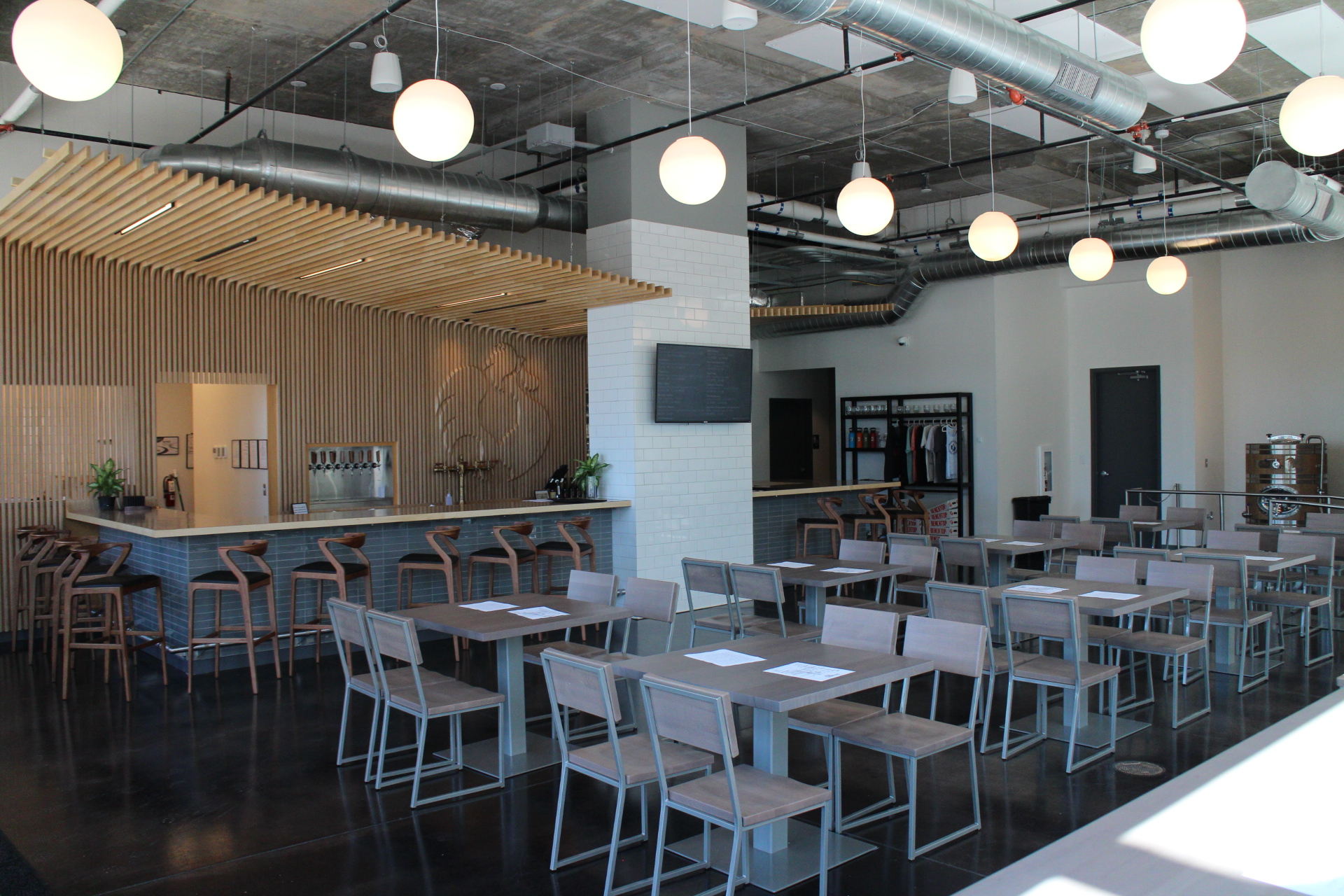 PlanRVA and its staff of 25 have spent the last 11 years in the Stony Point office complex off Forest Hill Avenue in Bon Air. The firm will be downsizing with the move to Manchester, going from about 10,000 square feet to 8,600 square feet.

“As you can imagine over the last couple years we’ve reevaluated what our work looks like. So everything from just not needing as much hard copy storage as we move to digital, and with the hybrid working model,” Heeter said. “We have staff spending a lot more time out in the communities that we serve and a lot less time at their desks.”

About half of PlanRVA’s space on the third floor of The Current will be taken up by a community meeting room, conference rooms and other flex spaces, a decision Heeter said was driven by the fact that PlanRVA hosts about 200 annual public meetings for the localities it serves.

The multimodal accessibility of Manchester was a big factor in PlanRVA’s decision to head to The Current.

“It’s transit accessible. We have lots of pedestrian and bicycle amenities with the Fall Line Trail and connections across the river,” Heeter said. “Then the highway access is really great because we serve a pretty big geography.”

Heeter said they’re hoping to be moved in by the end of 2022. PlanRVA was represented by Thalhimer’s Brian Berkey in the lease. JLL’s Gareth Jones and Jimmy Appich represented Lynx. 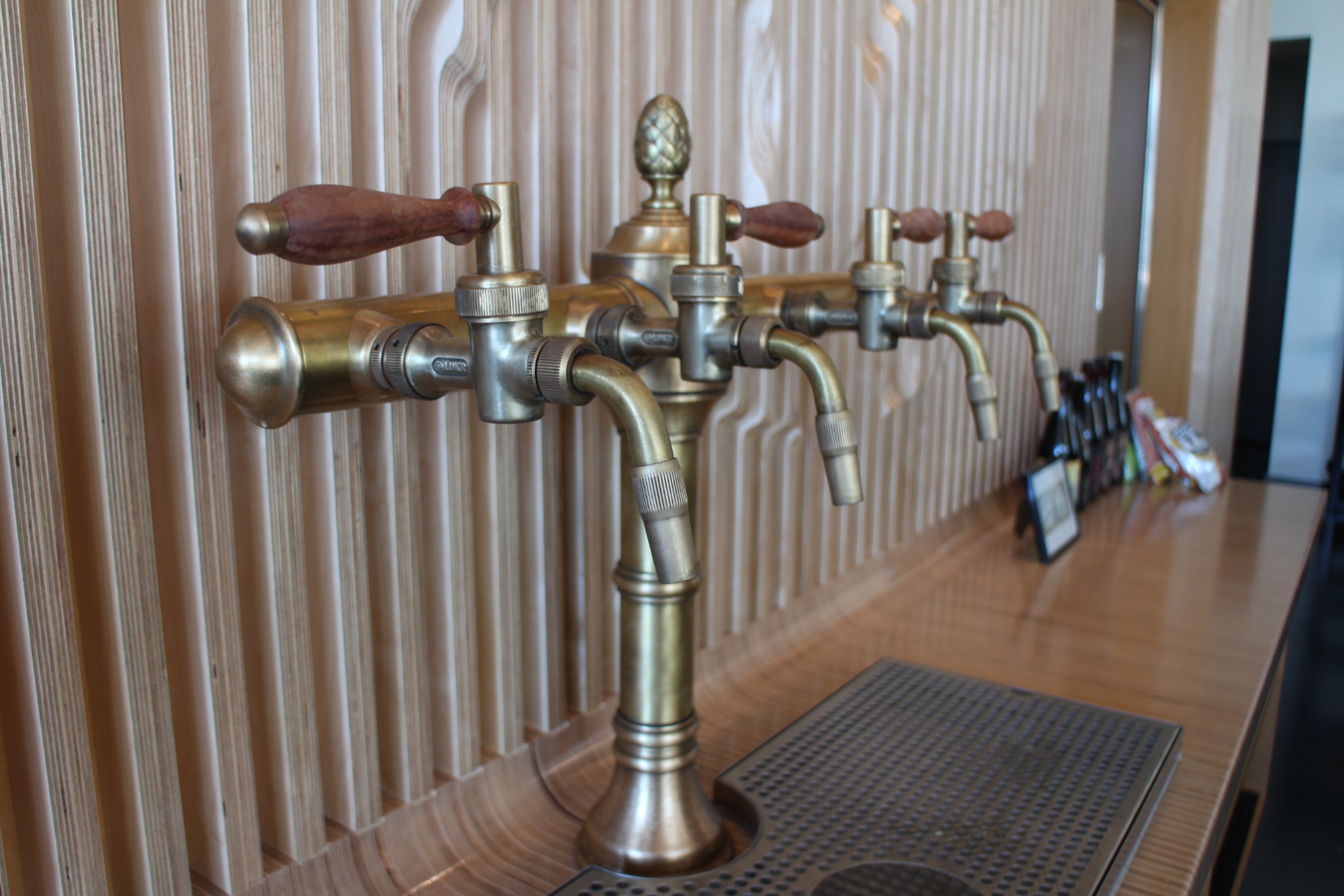 With four types of lagers on tap, Benchtop included a Czech-style tap built specifically for that style of beer at the Richmond taproom.

Meanwhile, on the ground floor of the complex, Benchtop Brewing Co. opened its doors earlier this month.

The Norfolk-based brewery occupies 2,600 square feet fronting Hull Street, and founder Eric Tennant said some of the hardware and design of the taproom was inspired by a trip he and his staff took to the Czech Republic last year.

Benchtop’s taproom includes a “LUKR tower,” a type of tap that’s commonly found in Prague and used to pour lagers. Tennant said their plan is to keep four lagers on tap in the Richmond brewery at any given time, and the Czech hardware is inherently different from standard taps.

“Czech faucets are different in that they have a ball valve and a fine mesh screen in it. If we crack it open, it dispenses a fine, creamy foam into the glass. Then if we open it all the way, it’s a regular pour,” Tennant said.

“You’re releasing more C02 out of the beer and into the foam, so the beer is more mellow when you’re drinking it. It’s a completely different experience. We feel like it’s a better way to serve lager beer.”

Tennant said the Richmond taproom is also pouring Benchtop’s other brews, including its flagship IPA Proven Theory. Pints at Benchtop are primarily in the $6.50 range.

Benchtop also has an in-house food concept dubbed Silly Thoughts. Tennant drew from his 15-year-career in the food science industry in developing the hot-dog focused menu for Silly Thoughts that includes Bahn Mi-style franks as well as vegan dogs.

“Our vegan hot dog is basically a sous-vide carrot cooked to the right texture to mimic a hot dog. Then it’s marinated in spices you’d find in a hot dog, then we grill it,” Tennant said. “(Silly Thoughts’ menu) is going to be primarily hot dogs but I have a couple other things I want to develop and launch.”