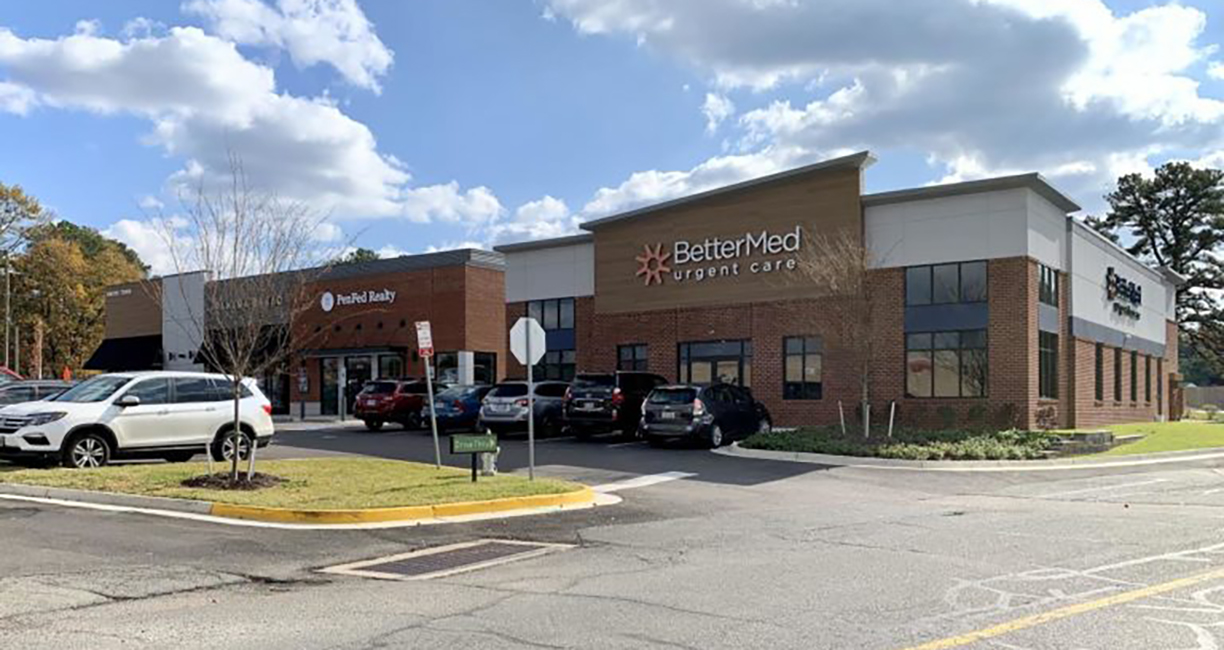 BetterMed is a Scott’s Addition-based chain of urgent care centers with clinics throughout the region. (BizSense file photo)

HCA Healthcare is planning an expansion to its Richmond-area operations through the acquisition of a local chain of urgent care centers.

The hospital system has a deal pending to acquire BetterMed, which was founded in 2011 and is headquartered in Scott’s Addition. HCA Capital Division President Tim McManus confirmed the deal in a prepared statement this week.

“We recently signed an agreement with BetterMed and are excited about the possibility of helping them continue to serve our community through our expertise and network of care. This agreement is not final and more steps are required before completion,” he said. “We look forward to working closely together to support their efforts in our communities.”

The deal is expected to include all 12 of BetterMed’s urgent care centers. The company has eight clinics in Central Virginia, located in Short Pump, Regency, Mechanicsville, near Willow Lawn, Ashland, near Chester, near Colonial Heights and Midlothian. It also has two clinics in the Fredericksburg area and two in North Carolina.

Whether BetterMed would continue to operate under its own brand and how the company’s leadership would be affected by the acquisition was still being hammered out, Johnson said. He declined to comment further on the deal.

I’ve found better med to be well run, timely and efficient. I am sure this takeover by a major health care chain will do nothing other than screw it up.

Maybe they will shutter some like they did with the 288 emergency room.

Closest ER to all the new age restricted development in Goochland and it closes down??

Could not agree more! I have had great experiences with BetterMed – Covid & non-Covid related. HCA needs to leave it just the way it is. If it ain’t broke…