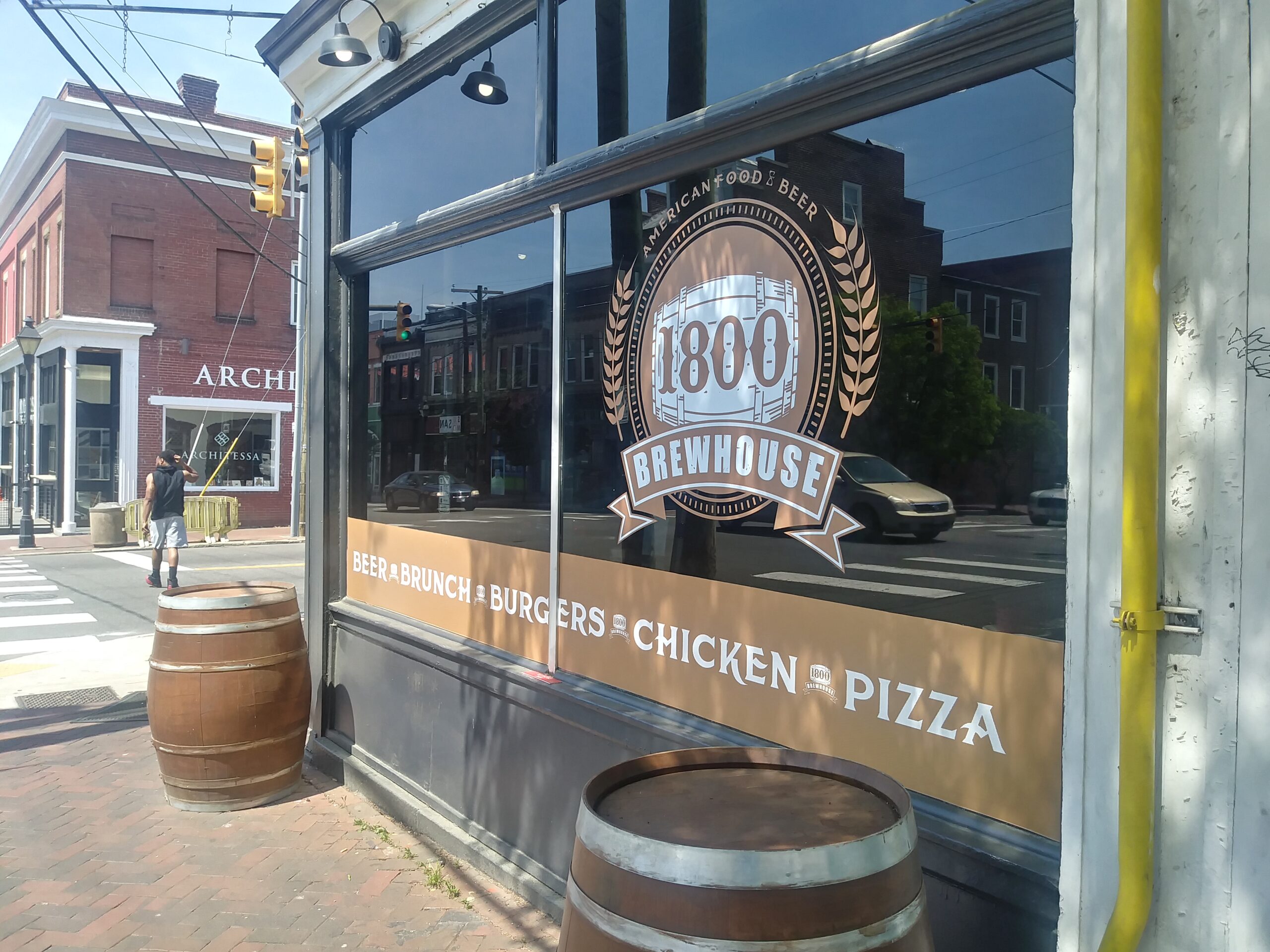 1800 Brewhouse recently opened in Shockoe Bottom, the latest of several businesses that have been located at 1800 E. Main St. in recent years. (Jack Jacobs photo)

A corner storefront that’s seen its share of concepts come and go in recent years has been reinvented once again.

In a neighborhood known for its nightclubs, 1800 Brewhouse is trying to set itself apart with a focus on the food-and-beverage experience. 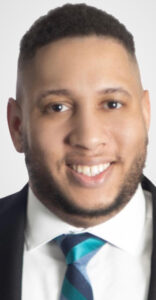 “I would say we’re a local restaurant and bar. We have no desire to take part in the club scene of Shockoe Bottom,” co-owner Tysean Ford said. “We’ve had no real complaints from any customers. They love the environment we’re bringing to the community.”

Ford owns the restaurant with Maurice Bibbins. They also own Chic’n Crave, a fried-chicken spot at 219 E. Clay St. in Jackson Ward.

The restaurant plans to launch a $1 night for tap beers in the coming days, said Ford, speaking last week. It also serves cocktails.

1800 Brewhouse has seating for 30 people. The restaurant is open 2 p.m. to midnight Tuesday through Sunday. Ford said about $20,000 was invested to renovate the space.

The 1800 Brewhouse spot was briefly occupied by The Dive, a nightclub that followed a Latin American restaurant by the same restaurateur. Before that, a different operator operated Wing Bar there.

Ford said he’s interested in opening another 1800 Brewhouse in Norfolk. There are also plans to open new Chic’n Crave locations near VCU and Midlothian, though no leases had been signed as of last week.

Other restaurants in Shockoe Bottom include fusion restaurant JewFro and barbecue joint Oak & Apple. Also in the neighborhood, a new juice bar is taking shape and the bakery Whisk recently came under new ownership.

Saw the signage go up the other day – will definitely be by soon to check it out!