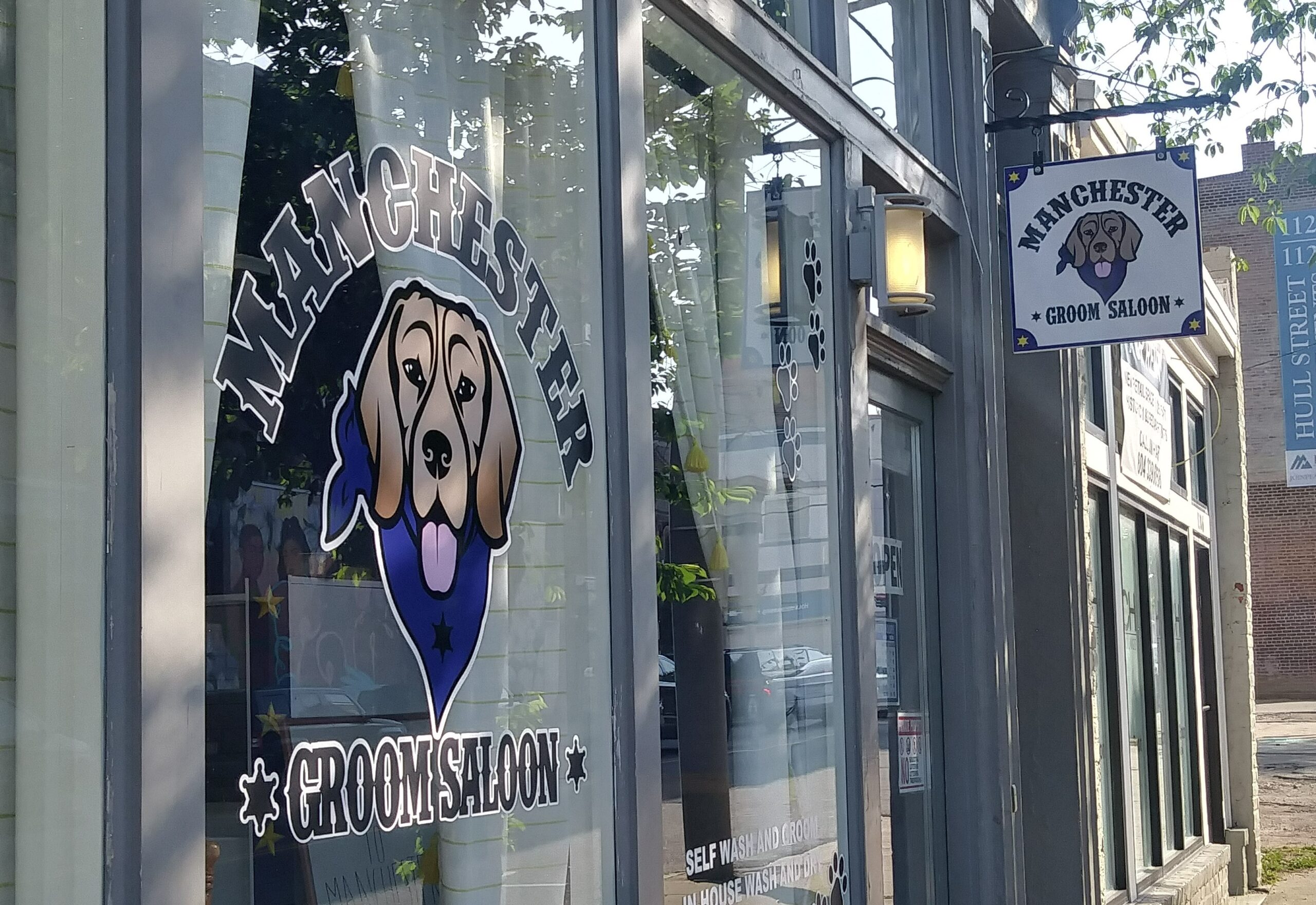 After a decade of supporting businesses in Church Hill, a Bon Secours economic development initiative is crossing the river into Manchester.

The latest round of grants totaled $141,000 spread across the nine companies. Program funding can go toward a range of efforts to support a company’s operations, such as new equipment, signage and other projects. Grant recipients get up to $25,000. Bon Secours and Capital One provide the funding for the program.

“The idea with SEED is how a small investment with a business plan can help take a business to the next notch,” Bon Secours Executive Director of Community Health Becky Christensen said. “There was a similar need (in Manchester) and it’s not far from the East End and we decided it was a good experiment to try.”

Local Initiatives Support Corp. and InUnison, formerly known as the Retail Merchants Association, are also involved in the program.

Christensen said the plan was to continue to make the program available to Manchester-based businesses in 2022. The expectation is that there won’t be a hard limit on the ratio between Manchester and East End businesses in the upcoming cohort.

“We’re still committed to East End and there’s still a lot of work to do, but we’re also aware in other parts of Richmond of the same phenomenon of having neighborhoods with distinct issues that lack a thriving business district of small businesses that meet basic needs of the community,” Christensen said.

The application period for the 2022 SEED program is expected to open this summer. Businesses create and submit grant proposals for projects they want to do, and then those proposals are presented to judges who select the grant awardees. SEED participants also get to take advantage of business coaching through the program.

As to whether the geographical expansion beyond SEED’s namesake East End area requires a name change for the overall program, Christensen said that has yet to be determined.

Nine Mile is failing to generate many success stories so let move to Manchester? PS I must have missed the story when the Retail Merchants Association took the name of a global, international firm that does work place safety. The global firm is even spelled UnInson (capital U and capital I).