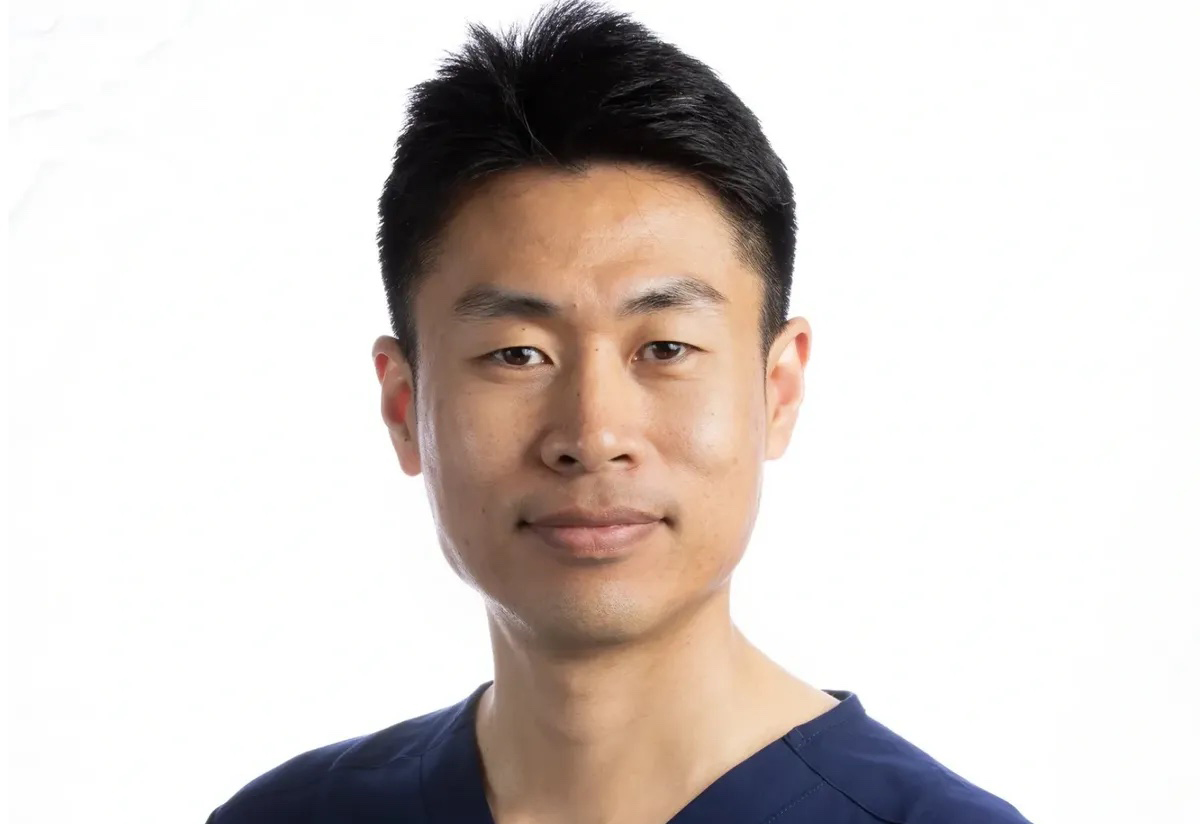 By way of the West Coast, a new acupuncture practice has debuted near the intersection of West Broad Street and Libbie Avenue.

Providence Acupuncture, owned by recent California transplant Yong Shin, opened its doors in late May at the Libbie Professional Center in Henrico, just west of Willow Lawn. The clinic is at 5700 Old Richmond Avenue Suite C11 and occupies a 1,350-square-foot space with four treatment rooms.

Shin, who comes from a family of doctors, earned a biology degree from the University of California, Los Angeles and went on to study traditional Chinese medicine at Yosan University in Los Angeles. He’s worked as a nutritional supplement consultant and an acupuncturist.

“I was always drawn to a more holistic approach. I was pre-med in college but after I graduated (from UCLA) I went into the field of acupuncture, herbs, supplements and exercise,” he said.

Shin moved to the Richmond area from Los Angeles last summer. While he has experience working as an acupuncturist in the Golden State, Providence is his first time as a practice owner.

Shin initially planned to open Providence closer to his Midlothian home, but ultimately picked a more central location near Richmond to better reach his target audience of low- and middle-income people.

An hour-long initial consultation and treatment appointment at Providence costs $100 and subsequent 30-minute treatment sessions are priced at $50, according to the center’s website. A 15-minute cupping session costs $30. Shin said he’s working to have his services accepted by major insurance providers.