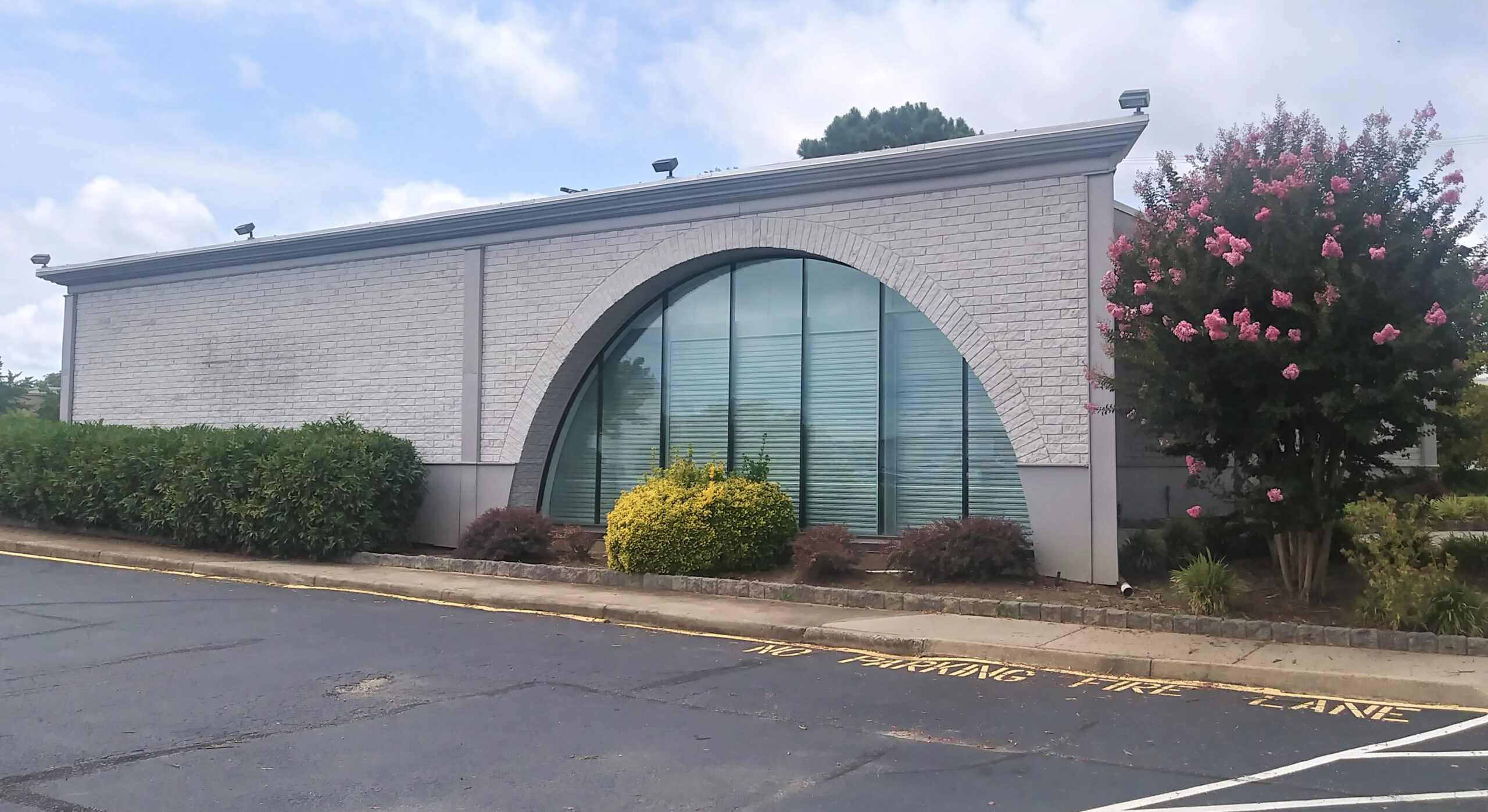 The region’s lone medical cannabis provider continues to sow the seeds of its retail dispensary network with its first location in Chesterfield County in the works.

Green Leaf Medical plans to open in a former T-Mobile storefront across the street from Chesterfield Towne Center.

The dispensary is expected to open in November at 11601 Midlothian Turnpike, company President Phil Goldberg said this week.

The roughly 2,200-square-foot space is primed to be home to the fourth of five satellite dispensaries the company is allowed to operate in the greater Richmond region based on state regulations.

Green Leaf settled on the Midlothian area in part because it’s a hotspot for home deliveries, a service Green Leaf provides in addition to in-person dispensary sales of marijuana buds, joints, edibles and tinctures among other products.

The company plans to invest $600,000 in renovations for the Midlothian dispensary. It features a drive-thru Green Leaf plans to use.

Green Leaf’s hunt for its fifth and final dispensary location continues. Goldberg said the company is considering properties in Ashland and is also interested in a presence in the eastern Richmond area. 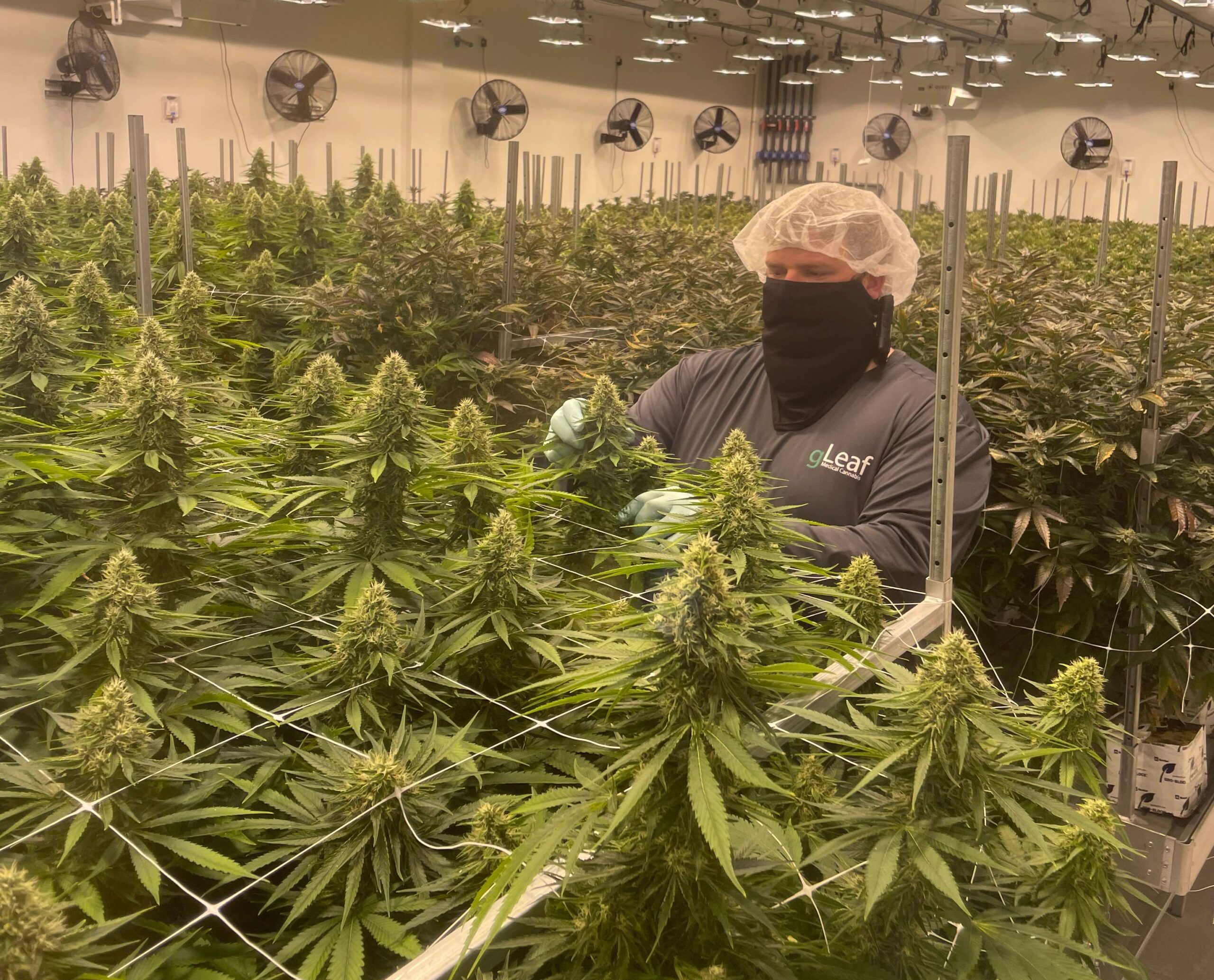 “We feel like we really haven’t established ourselves to the east of I-95 and that would be more convenient for people in Mechanicsville,” Goldberg said of its continued search for a fifth spot.

Scott’s Addition is also a possibility, but Goldberg said the company has had a hard time finding a property and landlord that will work for them. Green Leaf is also open to locations farther from city centers if they can be positioned to capture the business of several small towns.

On July 1, a law went into effect to end the requirement that medical marijuana patients register with the state before buying products, removing a step in the registration process. People still need a written certification from registered practitioners in order to buy the medical cannabis products.

Green Leaf (stylized “gLeaf”) is one of four active medical cannabis operators in Virginia, and those firms are currently the only companies allowed to sell marijuana in the state. Green Leaf’s territory is the state’s Health Service Area 4, which includes the Greater Richmond area.

Green Leaf has its Virginia-based cannabis growing and processing facility at 2804 Decatur St. in South Richmond. It also has a dispensary there.

It remains illegal to sell recreational marijuana in Virginia. Legislation that would have kicked off legal recreational sales this year failed to pass in the General Assembly. It is legal in Virginia for adults to possess and grow limited amounts of marijuana for personal use.

over priced corporate weed, what a shame

You can blame the Virginia GOP for dragging out the full legalization.

Don’t be upset over corporate profit, they legitimize the use of cannabis and is a wonderful industry to be in. When people are able to purchase from a ‘real’ store, they will discover how cannabis is a wonderful medicine. It is a plant, it grows in nature and does well indoors. Find out if you like or benefit from consumption, then grow your own. Thank you Democratic Party for decriminalizing cannabis, and please Republican Governor and Senate – when you figure out a way to profit off this, please fund some public services and you can skim off that. Grow… Read more » 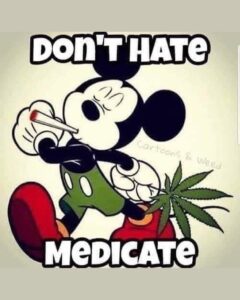