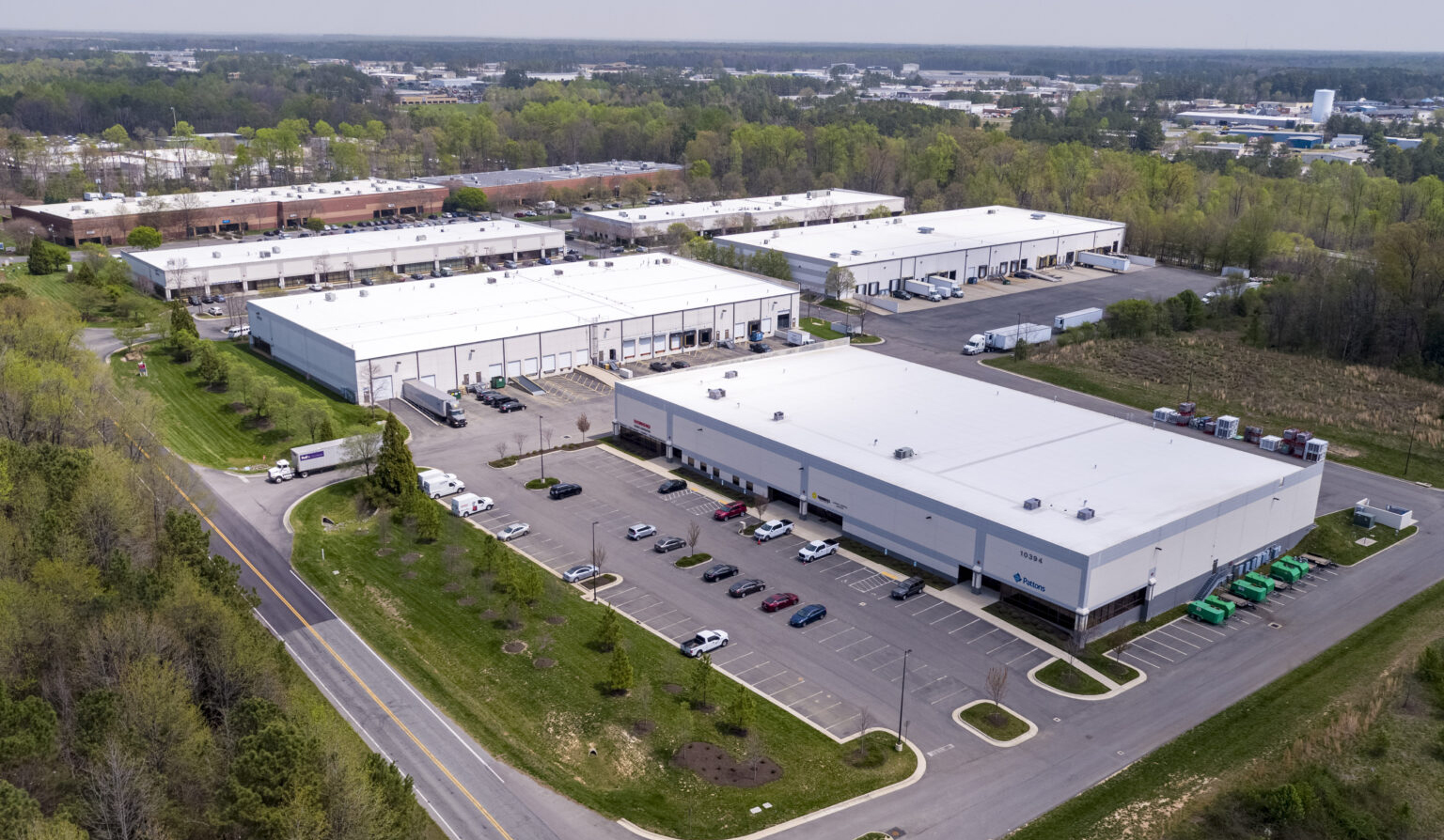 One of the city’s busiest developers has offloaded one of the first projects it ever took on.

Located on about 40 acres at 10390 Lakeridge Parkway northwest of the Interstate 95-Sliding Hill Road interchange, the center is made up of five warehouses totaling 262,000 square feet.

“It’s one of the few class-A industrial parks that’s small-bay. The bay depths are 8,000 to 10,000 square feet, instead of 50,000,” Slusher said. “It allows for smaller tenants. (It flies) under the radar of the large Amazon warehouses of the world.”

Included in the deal were 19 acres of developable land to the south. In an announcement, Merritt said that land is for “new development opportunities.” However, the firm did not respond to additional questions. 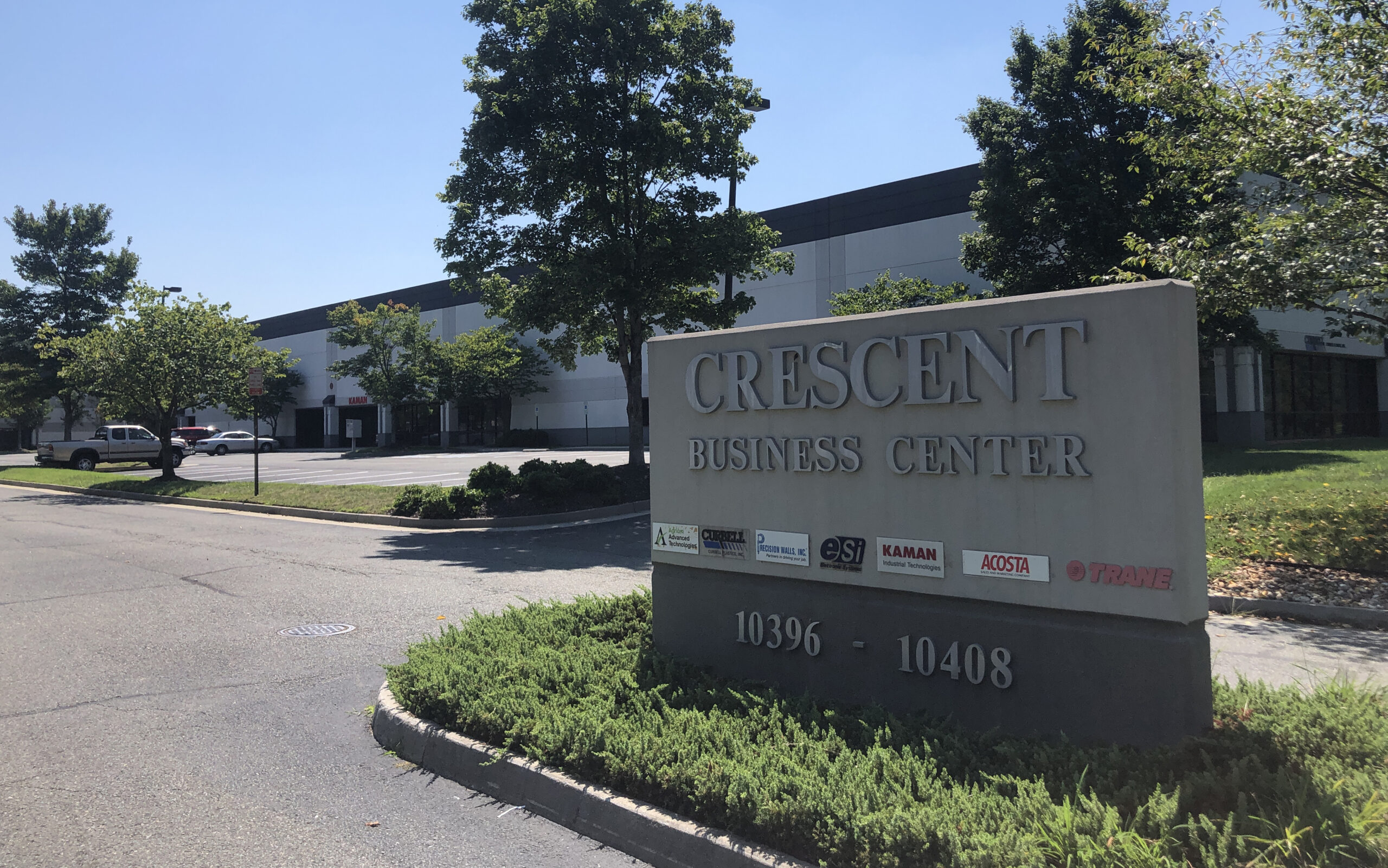 The Crescent Business Center was designed to accommodate smaller tenants, not one major user.

Thalhimer’s Eric Robison represented TRP in the deal, which closed Aug. 22. The properties were most recently assessed by Hanover County at a combined $20.8 million.

The deal is the first in the Richmond area for Merritt, whose portfolio tallies nearly 20 million square feet of office, industrial, retail and flex space. The majority of its holdings are in the D.C. area, though it also has a presence in the Florida panhandle and the Raleigh, North Carolina region.

“It’s just like any other deal. The seller’s got one view of the world, the buyer’s got another,” he said. “The market was getting a little frothy and construction costs were going up. So sometimes you got to sell. The market just seemed too frothy for us.”

Meanwhile, down in the city, TRP has plenty to keep itself busy.

It’s one of two finalists in the hunt for the city’s Diamond District redevelopment project and it recently broke ground on a 272-unit apartment tower across Arthur Ashe Boulevard from the current ballpark.

South of the river in Manchester, TRP is planning an eight-story apartment building along Hull Street and is also looking to eventually redevelop the former Sampson Coatings building nearby.