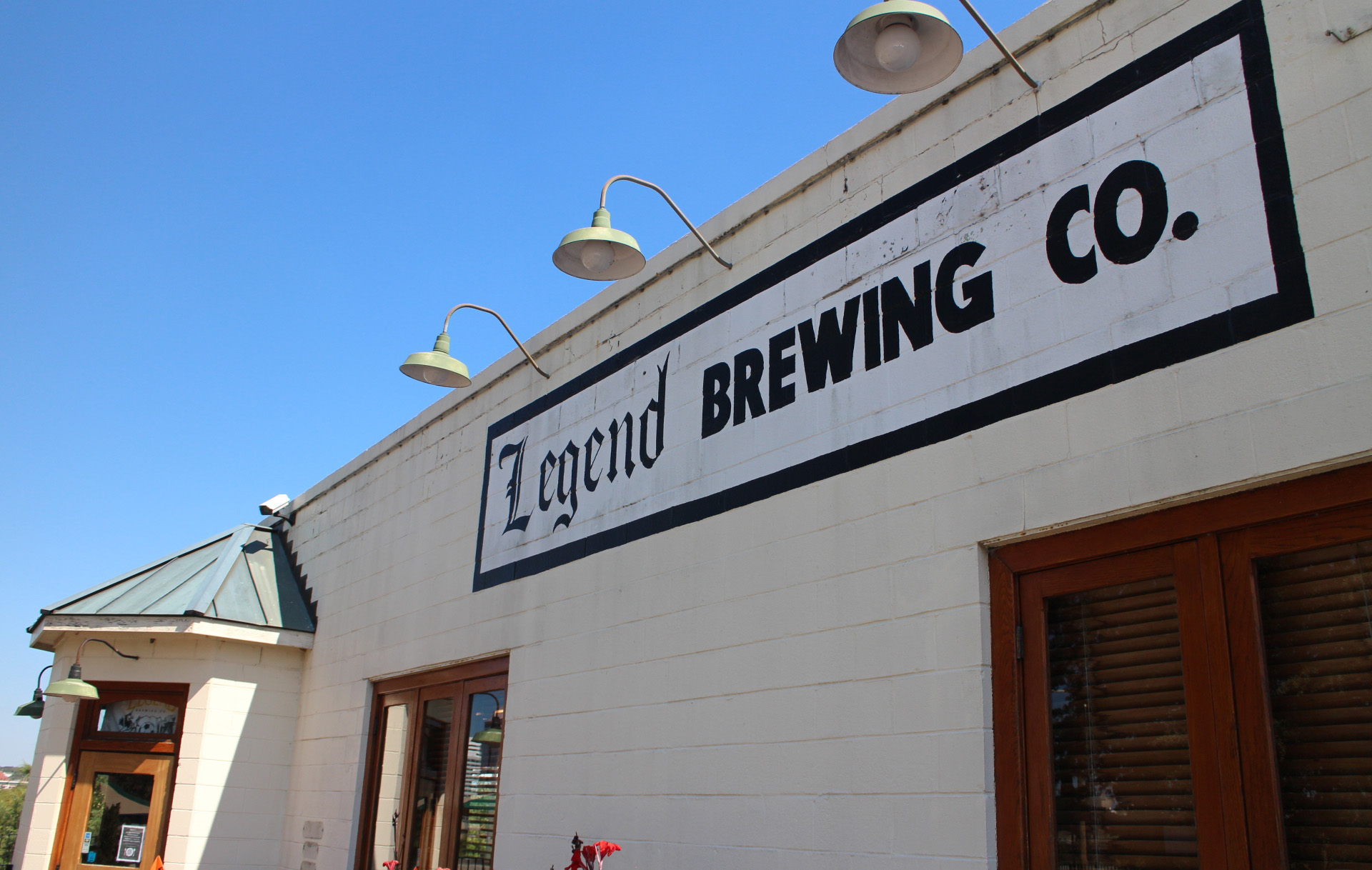 Legend Brewing has been pouring pints in Manchester since 1994. (Mike Platania photo)

The winds of change are blowing around the city’s oldest brewery.

Legend Brewing Co. is closing its Portsmouth taproom this weekend and serving its last beer on Sunday.

Dubbed Legend Brewing Depot, the 4,300-square-foot taproom has operated out of The Seaboard Coastline Building in Olde Towne Portsmouth fronting the Elizabeth River since 2017.

Dave Gott, Legend’s vice president of operations, said the company’s lease on the space was up and it decided it was time to move on.

“There are a lot of various market pressures that have just not made it viable for us down there right now,” Gott said. “And it’s difficult running a place from afar. From COVID shutdowns to everything else, it’s become difficult to do business in general, much less having a place that far away.” 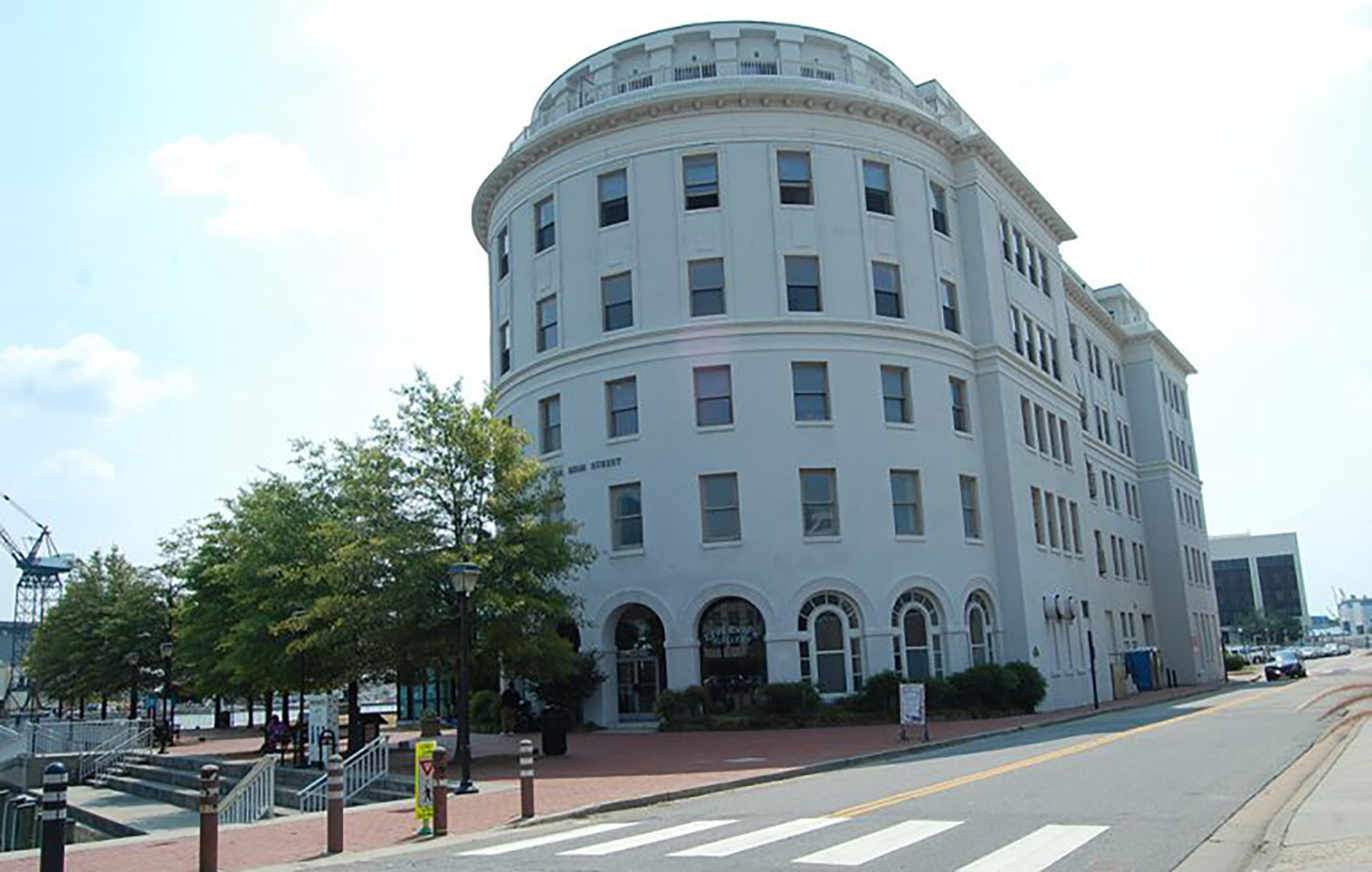 The closure comes as Legend’s homebase in Richmond is at risk of losing its renowned view of the James River and city skyline, as a Brooklyn-based developer is planning a pair of apartment buildings that would obscure sightlines from the brewery’s patio.

Gott said closing the Portsmouth location will also allow the company to focus on everything going on at home.

“Things are a little crazy up here, too. We’re working on refiguring up here as well,” he said.

Opening satellite locations in other parts of the state became a popular growth strategy for Virginia breweries in the mid-2010s. The approach has produced mixed results.

Hardywood Park Craft Brewery opened a Charlottesville taproom in 2017 only to close it three years later. Champion Brewing Co. experienced the same script just in reverse in that same timeframe when it expanded from Charlottesville to Richmond before closing in 2019.

The approach is still being employed by the likes of Strangeways Brewing, which recently went to Williamsburg to open its fourth taproom, and Norfolk-based Benchtop Brewing Co., which opened a Richmond taproom in the spring. Petersburg-based Trapezium Brewing has a satellite location in the works in York County and Three Notch’d Brewing Co. out of Charlottesville also recently completed an expansion of its Scott’s Addition location.

Between high tolls and rising crime a lot of business are struggling (and closing up) in Portsmouth. They are pinning their hopes on the casino set to open next year to turn the city’s downtown around.

And with a casino going up across the river in Norfolk, it’s going to be tough for Portsmouth all the way around.