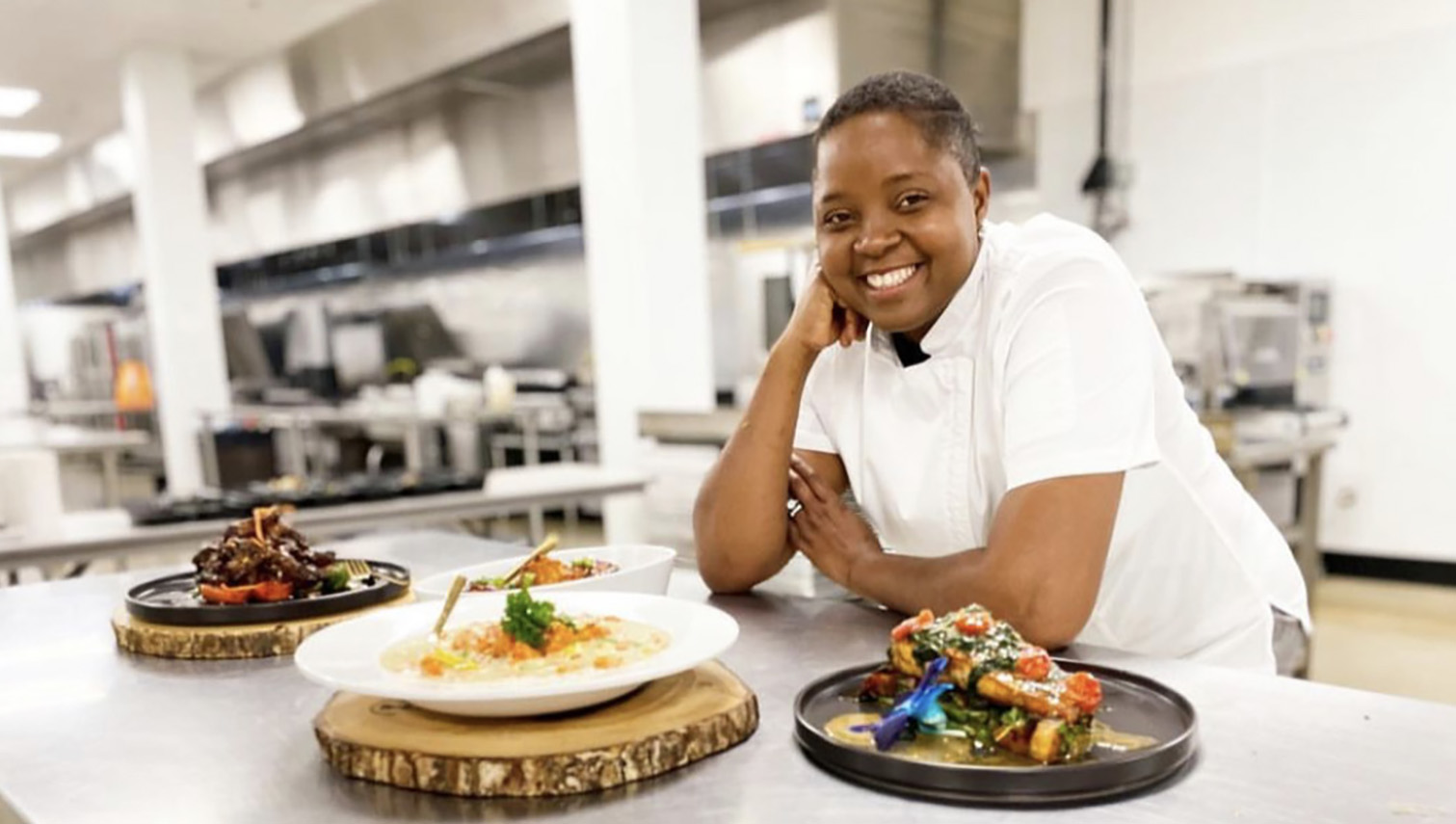 A caterer-turned-meal prep company is evolving yet again, this time with a restaurant downtown.

Elegant Cuizines, focused in part on West African fare, is preparing to open at 415 W. Grace St. in Monroe Ward.

Theresa Headen started Elegant Cuizines in 2016 as a catering company. When the pandemic hit in 2020, she pivoted into a subscription-based meal prep service. Despite the winding path, Headen, a Liberia native, said the goal was always to have a brick-and-mortar restaurant.

“About three years ago, I started working at Hatch Kitchen,” Headen said. “I always wanted a restaurant. But when you’re new, you kind of have to prove yourself.”

After taking her food on the road as a caterer and meal prep service, Headen said, the dishes at the new spot will be made to be enjoyed at the restaurant, not to-go. 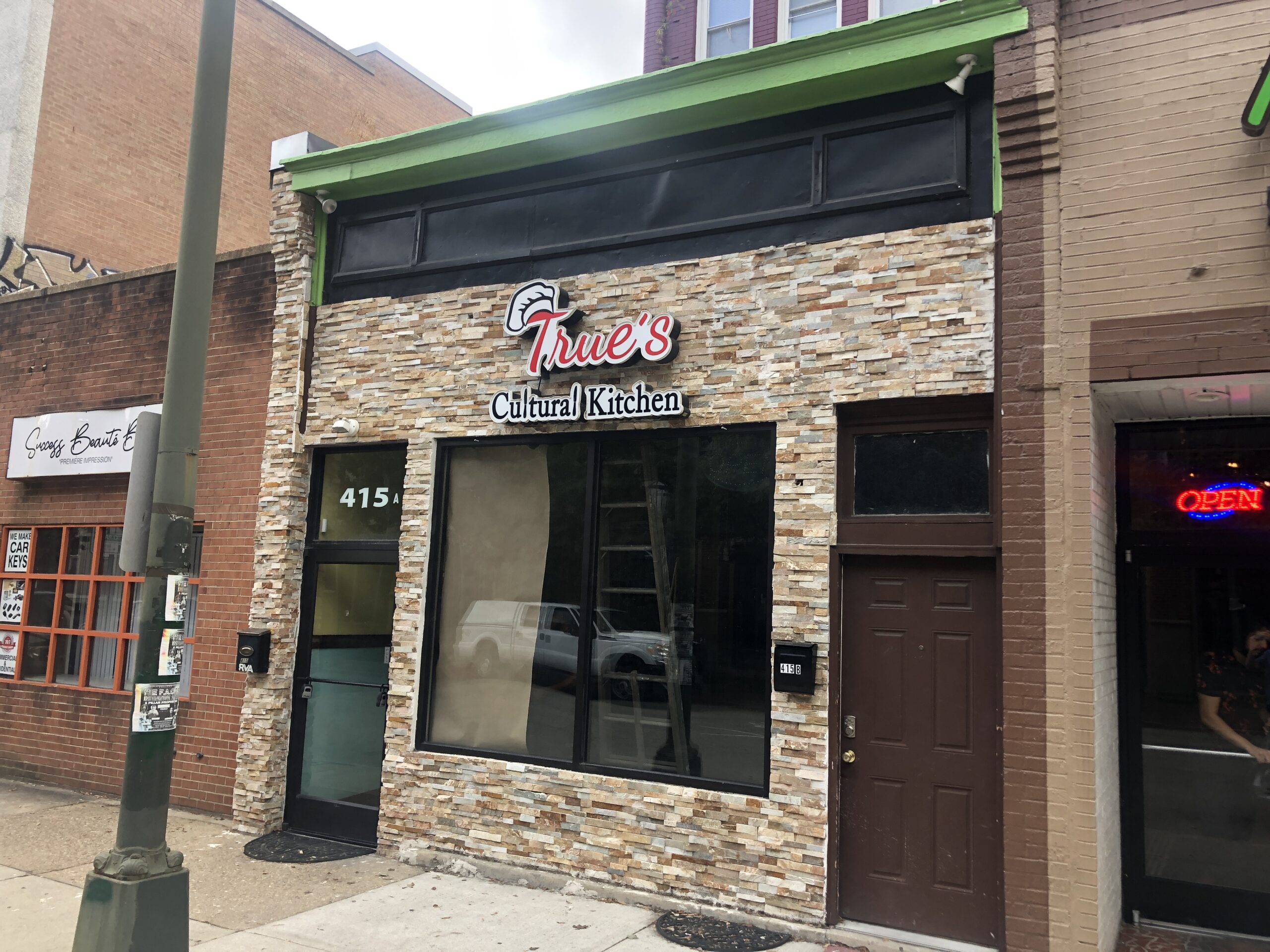 The space near the intersection of West Grace and North Henry was most recently home to True’s Cultural Kitchen, which closed earlier this year. (Mike Platania photo)

“We’re really big on plating. I feel like since it’s such a small spot, most people wouldn’t expect the food coming from the kitchen to look so elevated on the plate,” she said. “That’s what we want to give them, that shock factor.”

Elegant Cuizines is leasing the 1,500-square-foot space, which was formerly home to Kufu Ethiopian Bistro and most recently True’s Cultural Kitchen. Headen was represented in her lease by Nicole Walke.

Headen said she’s beginning renovations on the space, including converting a deck at the back of the building that had previously been used for storage into outdoor seating.

She’s aiming for an October grand opening and will continue to fulfill current meal prep subscriptions through the beginning of 2023. She said she’s unsure whether she’ll continue the meal prep service beyond that.

In the meantime, Headen said, she’s eager to fulfill her dream.

“It’s been a long time coming. It’s something I’ve been believing (in),” she said. “Even when I first got the keys, I was crying because I couldn’t believe it was happening.”