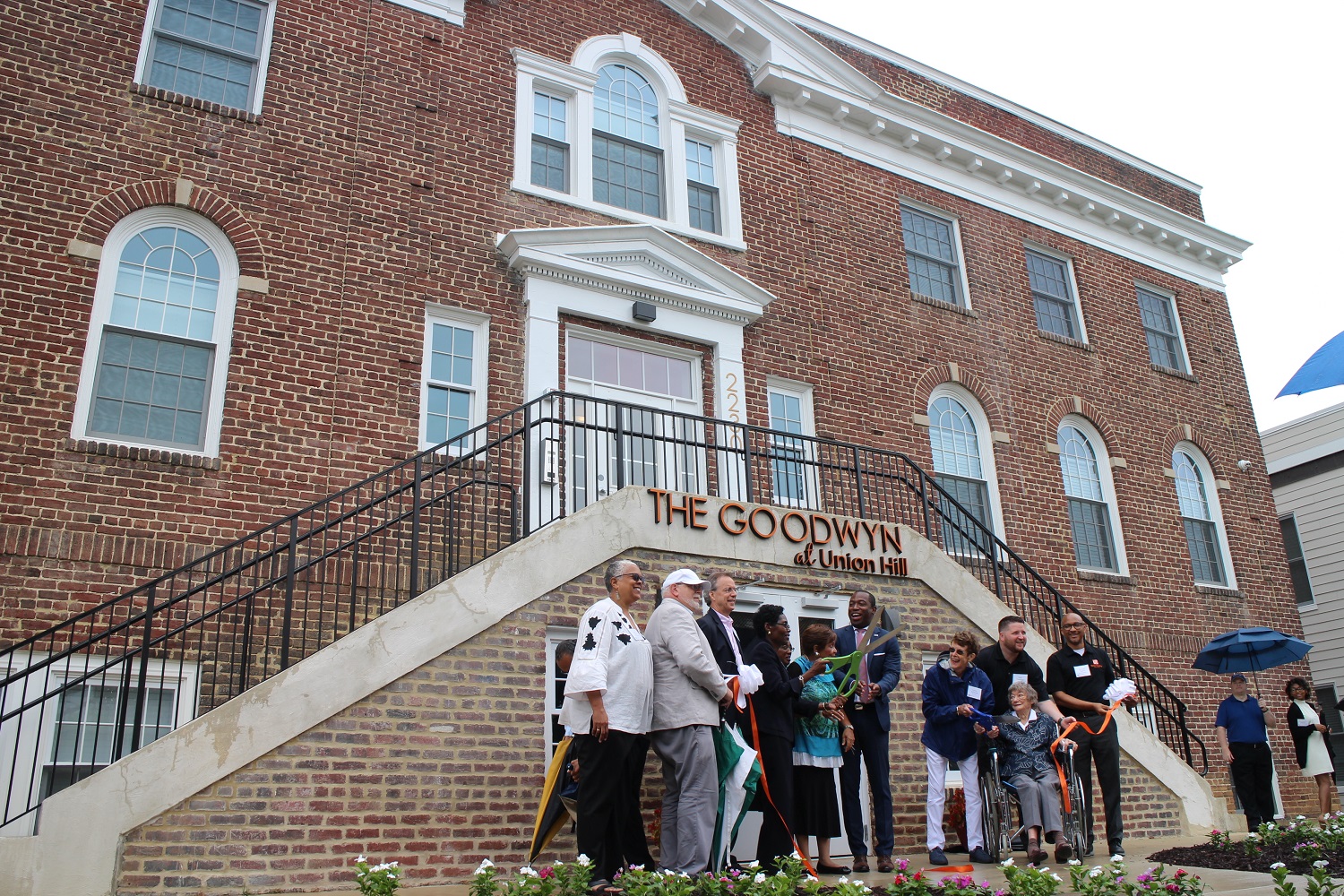 Nine months after starting work on a deal to join forces, a pair of locally based housing nonprofits have called off a planned merger that had been slated to take effect early next year.

Better Housing Coalition and Virginia Supportive Housing announced this week that their boards had voted to dissolve the merger agreement that they signed in December after two years of discussions.

The about-face was attributed to potential loss of federal funding that both groups have relied on for programs and operations. The creation of a new, combined entity was determined to put some of those funding streams at risk, potentially impacting both groups’ existing services, the announcement said.

“With no guarantees of this funding going forward, the sustainability of the new entity would be at risk, as could the wellbeing of our respective assets, residents, and 34-year legacies,” the groups said in a joint statement. 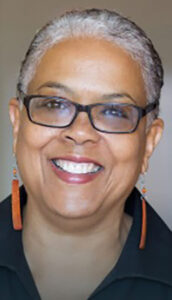 BHC’s Greta Harris, who was slated to continue her CEO role for the combined nonprofit, said the complexity of the groups’ respective business models contributed to the challenge.

“We’re complicated in that VSH has maybe 17 different LLCs or LLPs, we have 25 LLCs and LLPs and a couple of other corporate nonprofit subsidiaries, so it wasn’t a simple integration of just two organizations,” Harris said.

A primary concern was the risk of losing federal dollars for rental subsidies and residential support services that Harris said make up nearly a third of VSH’s annual budget. She said the nonprofit has 40-plus public sector contracts in various divisions of the U.S. Department of Housing and Urban Development.

While the deal didn’t make it to the finish line, Harris said, the process was still beneficial to the groups, which she said would continue to operate both independently and collaboratively.

“Over the course of this exploration, we got to look under the hood of each other’s organization, and I think there are lessons learned,” Harris said. “We certainly looked at how they delivered services, and there are some things that we will take back and try to replicate on our side.

“When all is said and done, it is very disappointing that we couldn’t make this happen. But we wish them nothing but the best, and we’ll figure out a way to continue to support one another and do good things here for the region.”

Both founded in 1988, BHC and VSH have spent over three decades working to increase housing options and reduce homelessness in Central Virginia.

BHC, based in Richmond, has built more than 1,500 income-based housing units in the region, creating a portfolio that includes 17 multifamily rental communities and 250 single-family homes serving more than 2,700 individuals or families. The nonprofit totals about 75 employees.

VSH, which provides permanent housing and support services aimed at combating homelessness, has a portfolio of 17 rental communities and five scattered-site housing programs. Headquartered in Henrico with a staff of 150, the nonprofit’s housing serves more than 1,600 individuals or families in the Richmond, Charlottesville and Hampton Roads regions. 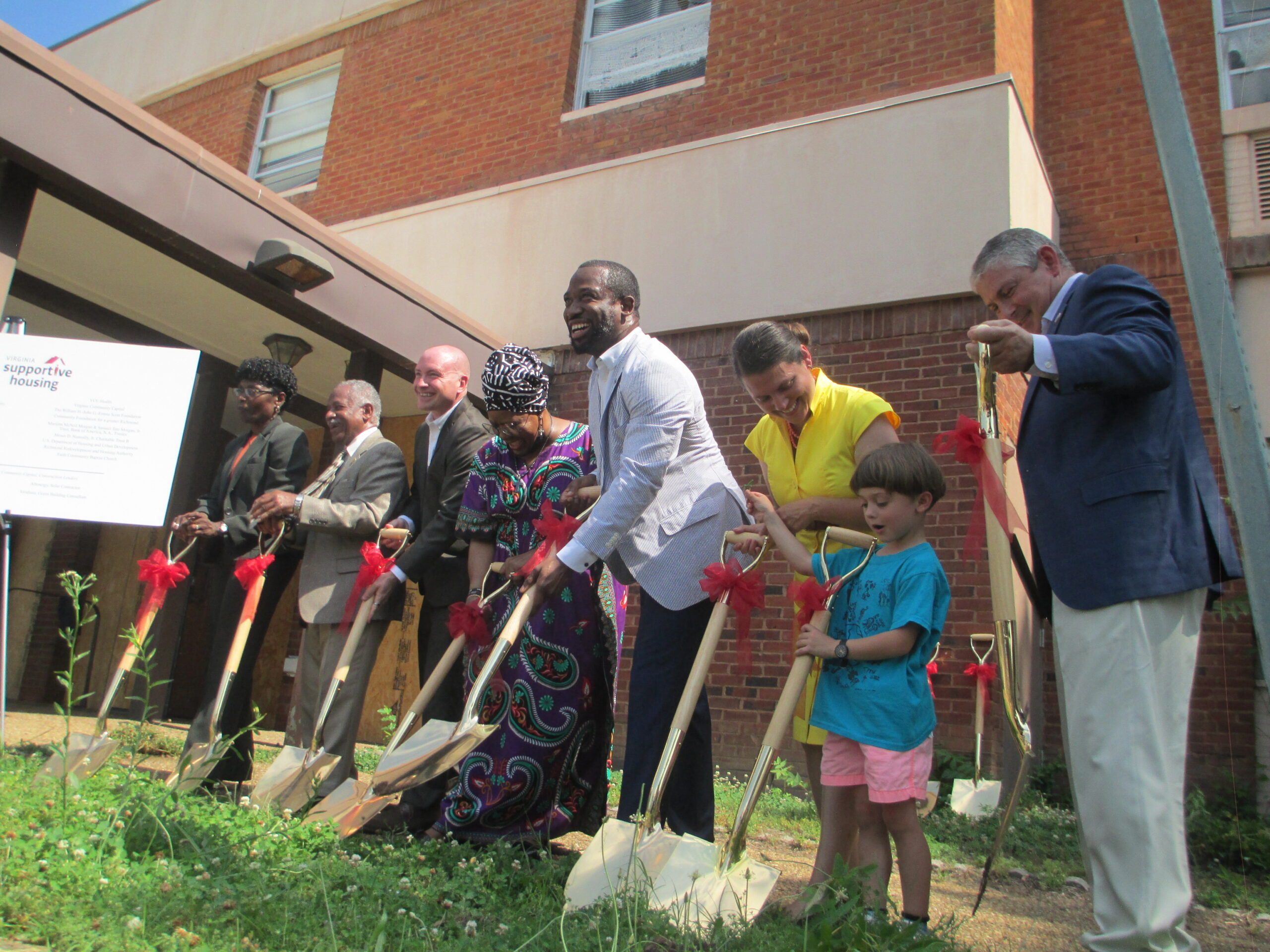 The merger was aimed at combining those footprints to create a regional housing behemoth with upward of $135 million in total net assets. The groups had said they expected to increase their combined output of new income-based housing construction and supportive housing by 50 percent and double their number of homeowners served by 2025.

“We have to be proactive as a community, collectively, to try to address this need that’s growing,” she said.

BHC’s legal counsel in the process was Hirschler, while Williams Mullen represented VSH.

Meanwhile, both groups are moving forward with different projects.

So wait after two years of negotiations and six months after the agreement was signed somebody finally figured out that the merger financially may not work and was a little too complicated?? I don’t know I might be asking for some refund on those legal services.