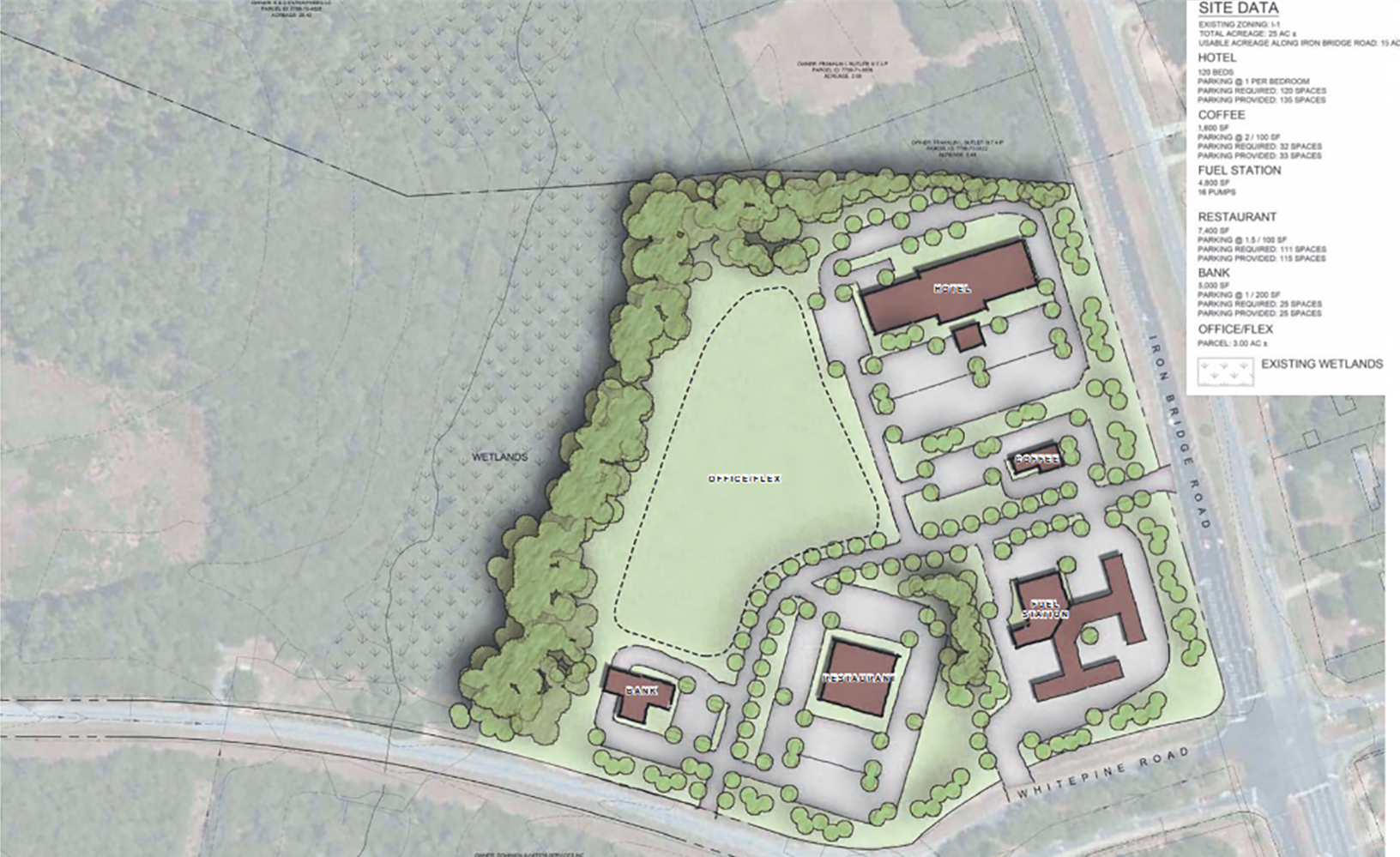 Chesterfield County wants to carve out a piece of its airport to serve as the site of a new development.

The county confirmed last week that it’s looking to lease a 20-acre parcel on the airport’s southeast edge to a developer, with multiple commercial uses in mind.

A conceptual development plan for the proposal shows a hotel, coffee shop, restaurant, gas station, bank and office space for the site. However, what exactly will be part of the proposed commercial development hasn’t been determined.

Revenue collected through the lease would flow to the municipal airport that is owned and operated by Chesterfield.

“There’s no need for aviation in that corner there so we’re looking to acquire a land-lease with a developer,” Airport Manager Jeremy Wilkinson said in an interview last week. “It’s the best financial decision for the airport to lease the land to a private developer and receive revenue from that area.” 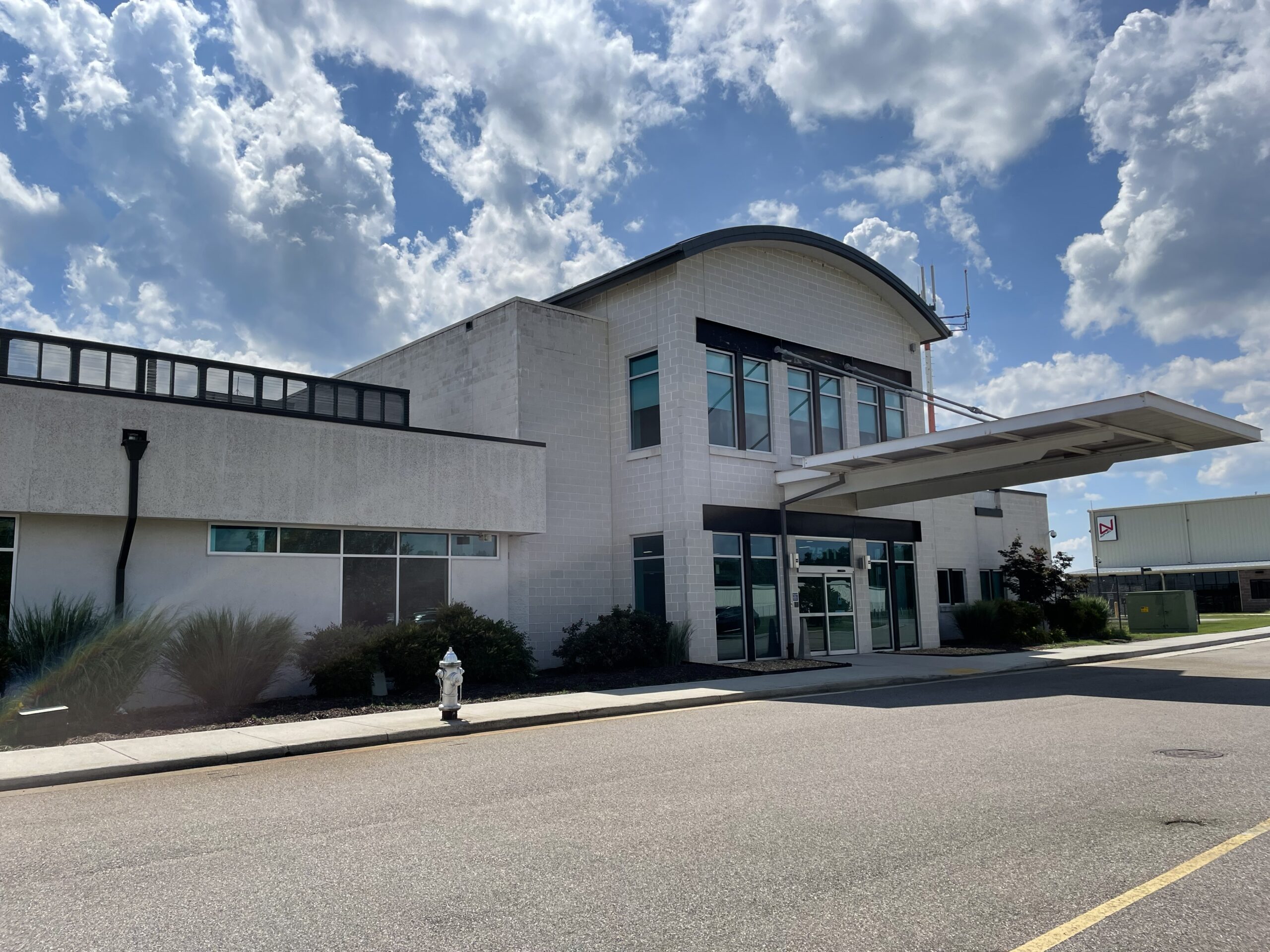 The county wants 17 acres of the site developed, with the remaining 3 acres reserved as greenspace. The airport occupies a site that’s more than 500 acres, and the project area would remain as part of the overall airport property.

But before any project can move forward, the county must seek permission from the Federal Aviation Administration to release it from airport usage in favor of a commercial use. The permission is required because Chesterfield acquired the airport’s land in 1970 using federal funds.

“When you use grant money to purchase land through the FAA for the purpose of aviation or development of an airport, anytime you use the land outside of that purpose you need permission from the FAA,” Wilkinson said.

The county has prepared a draft of the environmental assessment required by the FAA for its consideration. The report determined there would be minimal impacts to the environment and wildlife if the project were to happen. A public comment period on the draft assessment kicked off last week and runs through early October.

Wilkinson said there isn’t a timeline yet on when construction on the development would begin or when the FAA might weigh in on the idea.

Chesterfield’s bid to bring a commercial development to the airport comes shortly after it ordered a flight instruction company to end its short-lived operations at the airport.

Can we PLEASE get better traffic management than is being provided with the current construction project across Whitepine?!

Iron Bridge Road is white-hot from the Chippenham south to Rte 288. New developments are popping up at every stoplight intersection. There was a time just 15 years ago the only decent eatery in that stretch was the buffet at the airport terminal owned by the King family. All that is changing

Don’t forget about Bella Italia in the Irongate Shopping Center. That place has been a staple since the 80s.