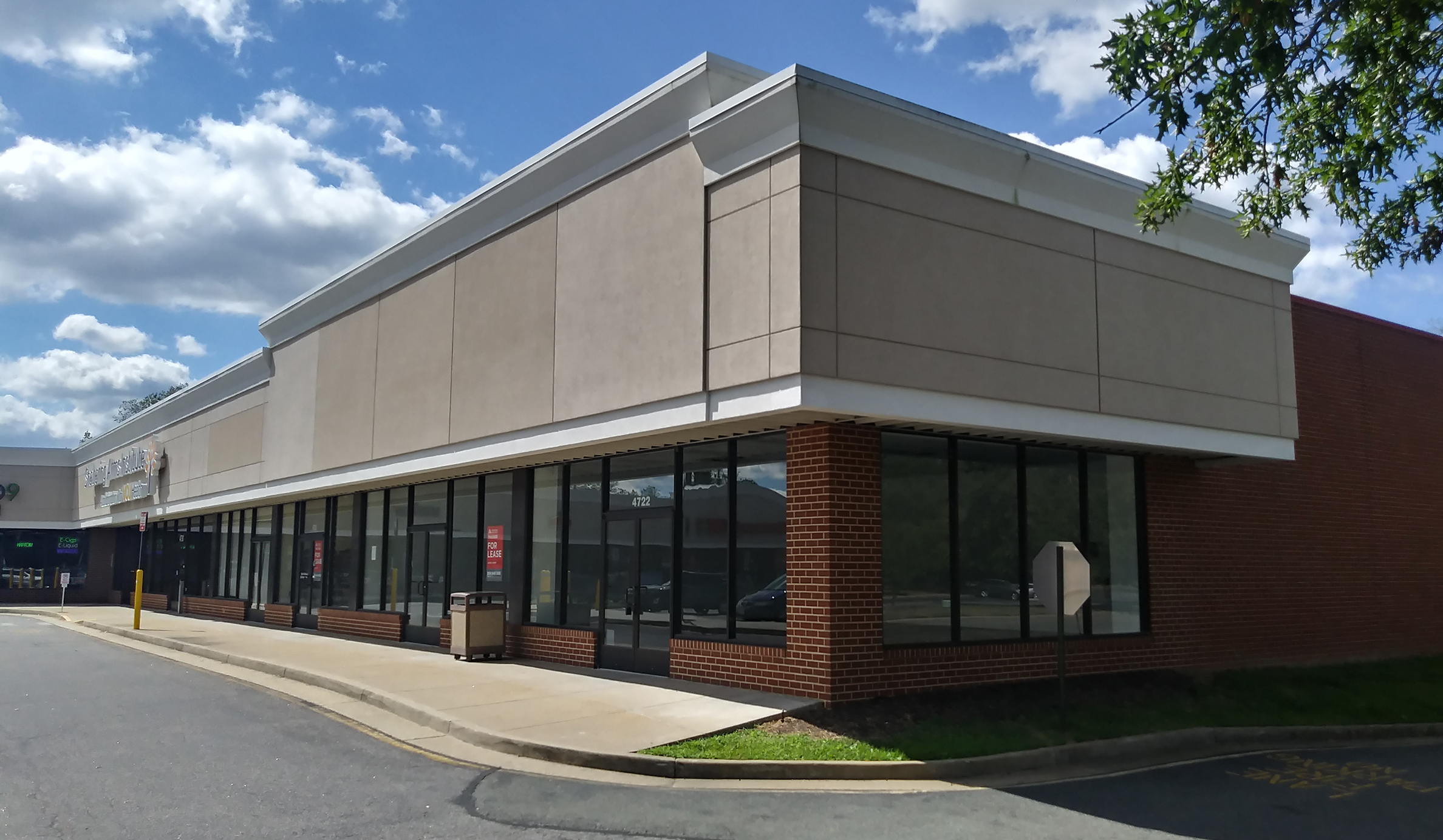 A health insurance heavyweight is bringing its new brand of primary care clinics to the Richmond market amid a rapid nationwide rollout.

The clinic slated for 4722 S. Laburnum Ave. is expected to open next August, Humana spokesman Mark Mathis confirmed last week. The clinic will offer in-person and tele-health primary care services for seniors in addition to an on-site lab and community center.

The clinic is expected to be Humana’s first CenterWell center in Virginia. It’s also planned to be the first of six clinics to open in the state in 2023.

Three of the clinics will be in the Richmond region while the other three will set up shop in Tidewater, Mathis said. He declined to elaborate further on where the centers will be located.

CenterWell clinics have wide hallways, wheelchair-accessible weight scales, chairs that convert to exam tables and other features to cater to elderly people who have problems with mobility. The clinics accept non-Humana health insurance plans.

Thalhimer’s Jim Ashby handled lease negotiations for the upcoming CenterWell clinic in Henrico on behalf of the landlord. His Thalhimer colleague Reilly Marchant represented the tenant. Ashby said the lease on the 5,600-square foot space was inked about a month ago. 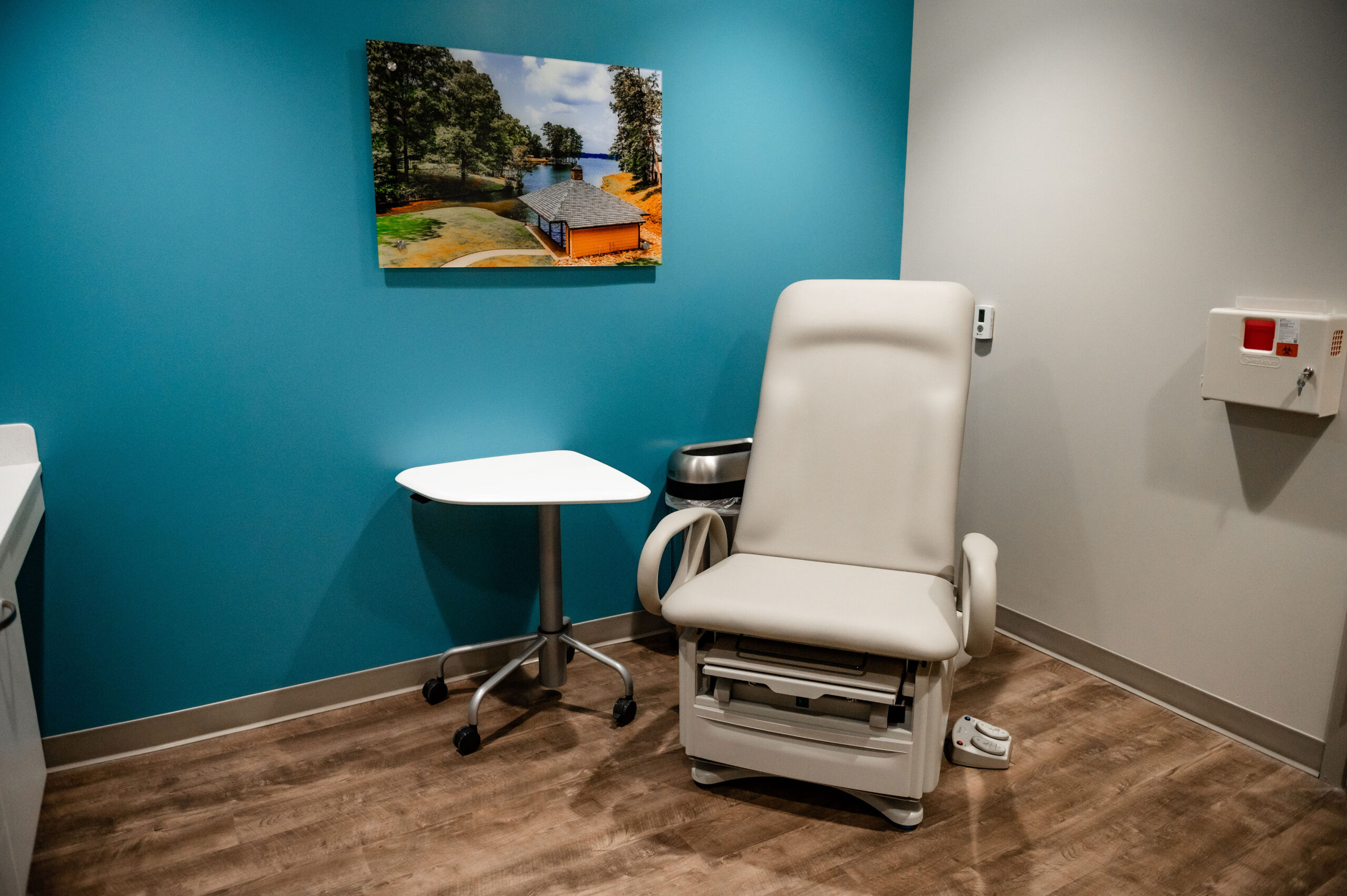 The clinic is set to open in a former TitleMax. Sheltering Arms Institute recently expanded its outpatient therapy facility in the same shopping center, which is also home to Mattress Firm and Papa John’s among others.

The upcoming Virginia locations come amid an expansion blitz for the primary care chain.

Humana and private equity firm Welsh, Carson Anderson & Stowe announced a joint venture in mid-May to spend $1.2 billion to open about 100 CenterWell clinics from 2023 to 2025. The announcement came amid an ongoing joint venture to use $800 million to open 67 centers by early next year, according to a news release.

Welsh, Carson Anderson & Stowe has a majority ownership of the joint venture. Humana has a minority stake and is tasked with management of the clinics under the CenterWell banner.

CenterWell falls under the umbrella of the health insurance company’s so-called Primary Care Organization, which includes Conviva Care Centers. Humana currently has more than 220 such centers and 240,000 patients in its primary care business.

Eastern Henrico has forever been no-man’s land for the corporate health care industry. In an Orwellian twist of words, it’s been regarded as a “self-insured” area, meaning that the locals have no coverage whatsoever. The industry players have focused their services near the wealthier areas of the west end and Midlothian. Perhaps the new push for chip manufacturing and other high tech has gained some attention.