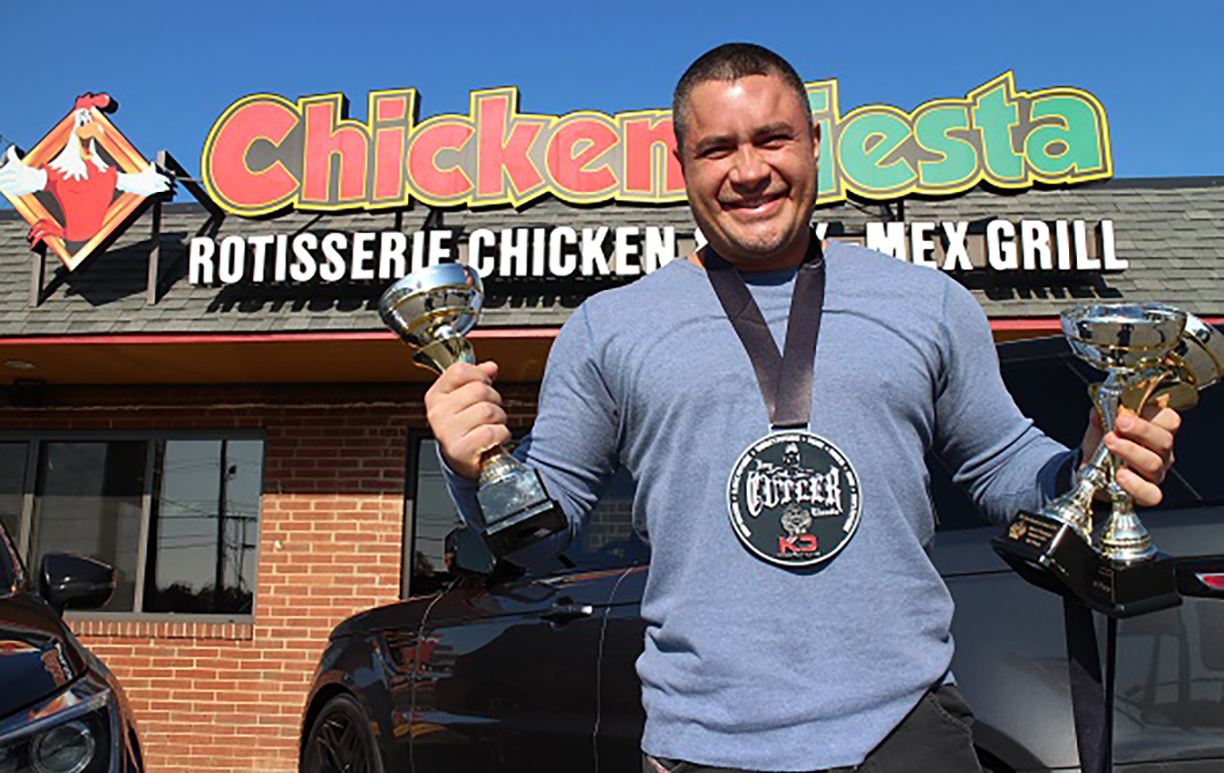 Chicken Fiesta is developing an appetite for old Hardee’s buildings.

The local Tex-Mex chain known for its rotisserie chicken is preparing to open a new location at 12401 Route 1 in Chester, its seventh in the region.

Just like its soon-to-open sixth location along Brook Road in Northside, the new Chester spot will fill a space left vacant by burger chain Hardee’s.

“It was a coincidence. We were looking in the area, but we weren’t looking for Hardee’s,” said Chicken Fiesta owner Harold Vega. “We saw the opportunity to come into the market and we jumped in.”

Chicken Fiesta is leasing the roughly 3,300-square-foot building, which is also outfitted with a drive-thru that Vega said his restaurant will utilize. 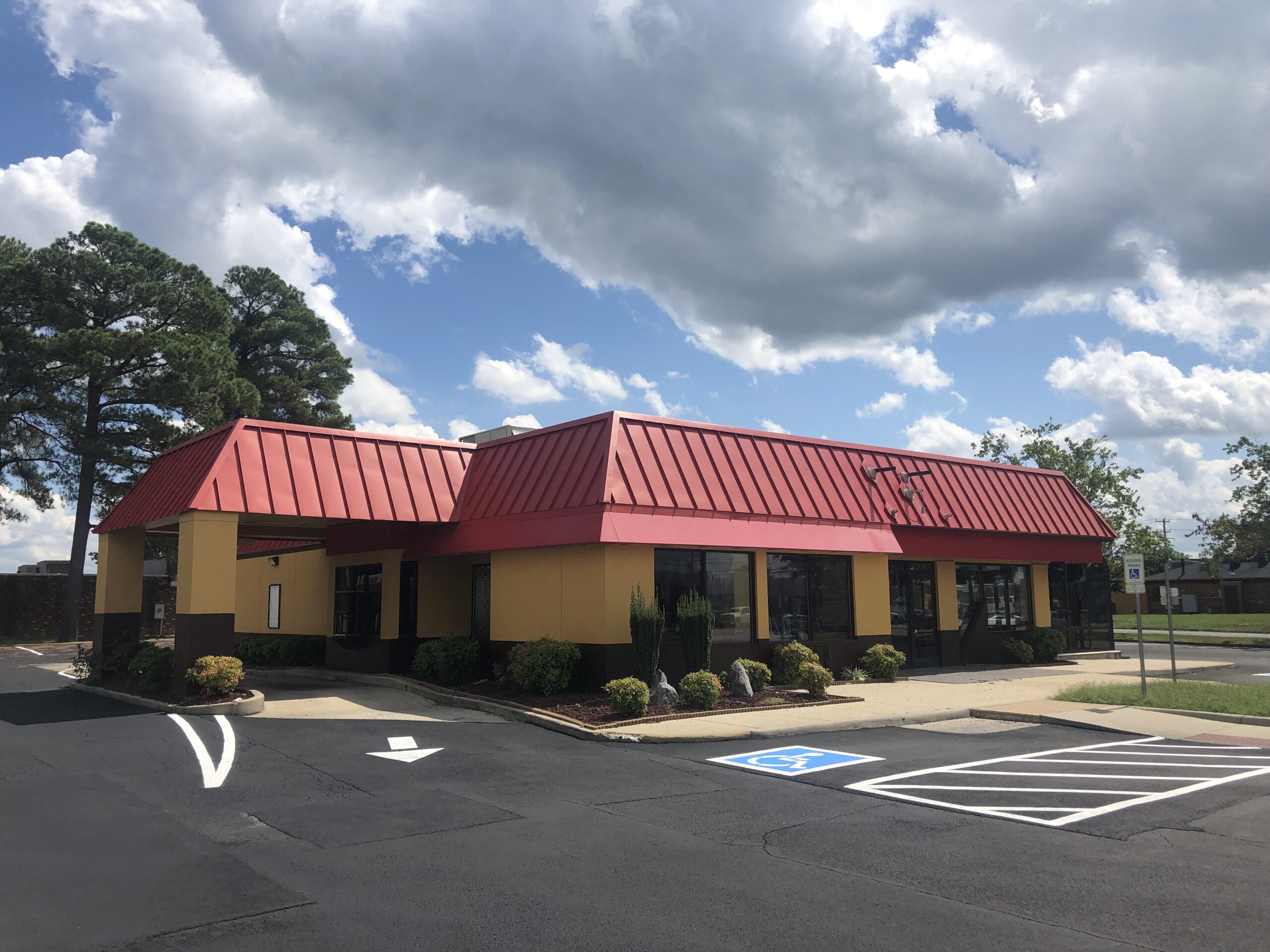 The Chester spot is the second former Hardee’s that Chicken Fiesta has taken over. (Mike Platania photo)

Though Chicken Fiesta has three other locations south of the river — two in Midlothian and one in Colonial Heights — Vega said his chain isn’t afraid of expanding further on that side of the region.

“It’s a great location. It’s perfect for us, because there’s like a 20 minute difference between this one and the others,” Vega said.

Vega said the company is working on getting rotisseries for both the Brook Road and Chester locations and he hopes to have them open in December and January, respectively.

“Basically, we need new furniture and equipment,” he said. “We’ve got to make it look like Chicken Fiesta inside.”

Chicken Fiesta’s other two locations on the north side of the river are along Broad Street in the Fan and in the West End.

Way to go Harold! Just need one in the east end of Henrico now. Keep up the good work.

This is a great location. They will do big business! That little stretch between Route 1 and 10 is becoming a very nice area for Chester!

It is a small stretch cause Rt. 10 and 1 intersect. Anyway, this guy is killing it… His food is great and his employees are as well. Nice to see a non chain place in that 95 mess of an intersection.