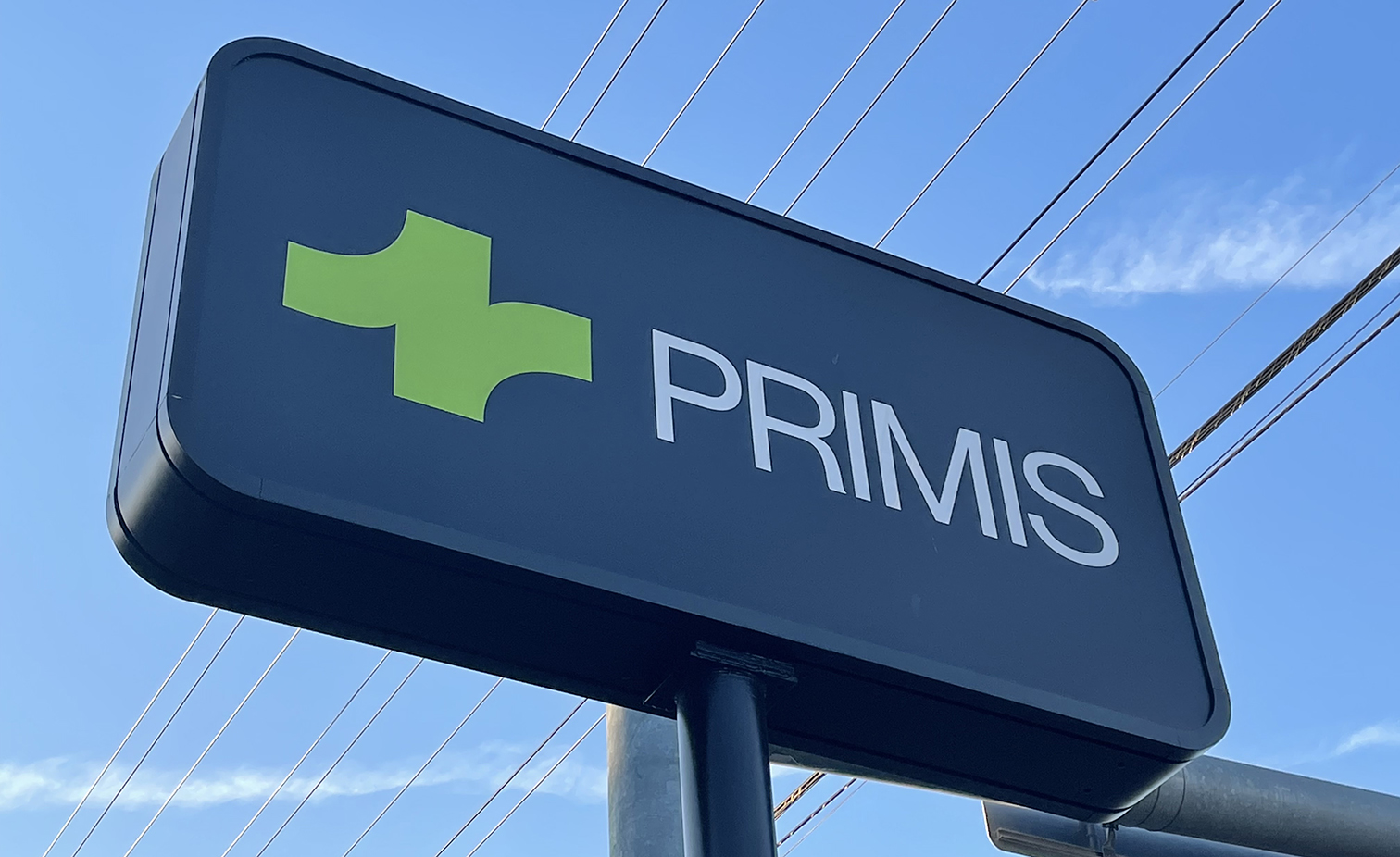 The rise of interest rates isn’t stopping a local bank from taking a renewed leap into the residential mortgage game.

Henrico-based Primis Bank is ramping up its own wholly owned in-house mortgage arm, a move triggered by its purchase in June of a small lender in Wilmington, North Carolina called SeaTrust Mortgage Co.

Primis CEO Dennis Zember said in an interview last week the bank is in the early stages of using SeaTrust as a vehicle to grow what’s now known as Primis Mortgage Co.

At the time of the deal in June, SeaTrust had around 30 employees and was closing 70-80 loans a month. Zember said Primis has much larger ambitions. 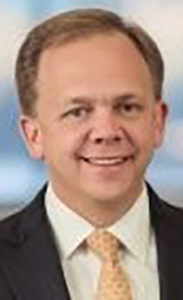 “We didn’t buy it to stay small. We just really wanted a platform to grow ourselves and do some recruiting and things several of us have done in the past,” Zember said of he and other executives at Primis. “Several of us have had successful runs in the mortgage business.”

The new mortgage unit replaces a partial stake Primis had owned of Southern Trust Mortgage, a Virginia Beach-based lender. Primis owned slightly less than half of Southern Trust before selling its stake back to the lender late last year.

Zember said Primis had already been looking to acquire full control of a mortgage unit and that Southern Trust wasn’t interested in such a deal. That’s when it set out and found SeaTrust, he said.

Zember recognizes that starting a new residential mortgage company in a time of rising interest rates and sinking loan volume may seem counterintuitive.

“The mortgage market right now is a little squirrelly. We just came off a time when even bad mortgage officers looked good and poorly run mortgage companies were still making good money,” he said.

But he said a time of tumult can be the right time to start poaching talent.

“The strategy is to recruit. All the success sort of hinges on recruiting good mortgage loan officers,” he said. “We’re recruiting all the way from Orlando and Tampa through the mid-Atlantic.”

SeaTrust, which was founded in February 2020, brought with it offices across North Carolina, as well as several in Florida and Nashville, Tennessee.

Zember said the goal is to grow mortgage volume from its current annual pace of around $300 million to more than $700 million by the end of next year.

He said the company already has signed a handful of mortgage employees and has trained part of its focus on the Richmond region.

“We’re recruiting hard in the Richmond market. We have two or three loan officers than we’re circling and trying to add,” he said, adding that the plan is not to recruit employees from Southern Trust, which has several offices in the area.

Primis Mortgage will remain headquartered in Wilmington and led by CEO John Owens, who had been president of SeaTrust. SeaTrust COO Margaret Kronmueller also came over and now has that same role at Primis Mortgage.