Seven years after expanding into Richmond, a Mississippi-based law firm has doubled its local attorney headcount in one fell swoop.

Butler Snow earlier this month lured over a foursome from the Richmond office of Chicago-based rival Freeborn & Peters.

They started with their new firm on New Year’s Day and specialize in insurance litigation, particularly flood insurance matters.

Brenner said the move from Freeborn was driven in part due to Butler Snow’s presence around the Gulf Coast and Southeast, where many of Brenner’s clients have other legal matters.

“Butler Snow represents a lot of clients in those areas. It gives our existing clients here a really deep bench of attorneys in those areas,” Brenner said in an interview last week.

Many of the team’s cases involve the representation of major insurance carriers in claims related to the National Flood Insurance Program.

Brenner and his group had been with Freeborn since 2016, the same year Butler Snow opened its Richmond office. 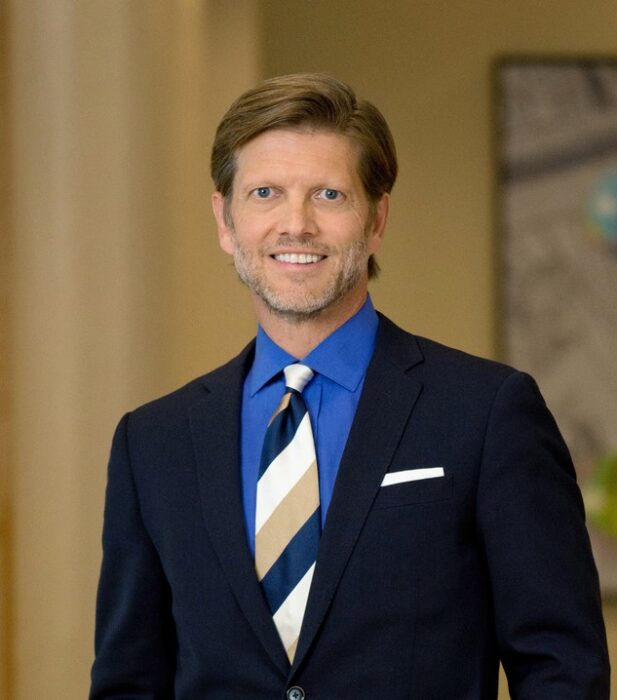 Spratlin said Butler Snow was founded in Jackson, Mississippi, in 1954 with five attorneys. It now has nearly 400 attorneys across 26 offices in the U.S. and overseas. Its Jackson office remains its largest outpost with around 175 attorneys.

Spratlin said the firm doesn’t have any immediate growth plans in Richmond.

“We’re different in that we never go to a city just to open up in a city,” he said. “We always let it be a client-driven thing. That’s how we got to Richmond in the first place.

“We have no particular strategy other than if another client needs a certain type of need in Richmond, then we would consider it,” he said.

Brenner’s team made up the entirety of Freeborn’s Richmond operations and the firm no longer lists Richmond as an office location.

The group is now based in Butler Snow’s office in the Truist Center downtown at 919 E. Main St.