Aaron Kremer is the founder of Richmond BizSense. Email him at [email protected].
loading...

A packaging giant completes an acquisition, a local CEO sells $2 million in shares, and an insurance company board member has resigned.

A new elementary school is underway in Southside, a local bank’s café gets an upgrade in Henrico County, and a private school in Goochland County gets a new weight room. For entire list, become a BizSense Pro member. 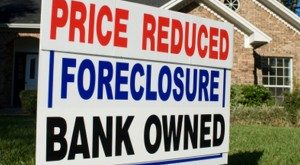 Three of the top five foreclosures are in the Southside neighborhoods of Stonehenge, Brynmore and Huntgate Woods. To get the entire list, become a BizSense Pro member.

Southside has a honey bee festival, consulting firms and new retail in this week’s list, and Henrico County has a veterinary practice and two real estate companies. 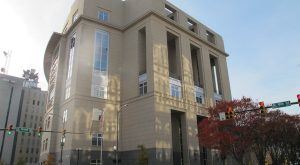 A construction company is to blame for the spread of an apartment fire, according to a plaintiff claiming $10 million in damages; and another suit claims $300,000 in damages from an accounting firm accused of not filing a client’s tax returns.

Shareholder meeting season is in full swing, with votes coming in for the election of local boards of directors, outside accountants and other matters, and several company directors sell shares.

A new engine lubricant, language-learning method and sandwich-making appliance are just a few of this week’s patents.

The week’s five highest-priced properties average $350,000 and include the counties of Chesterfield, Hanover, Henrico and Goochland. For the entire list, become a BizSense Pro member. 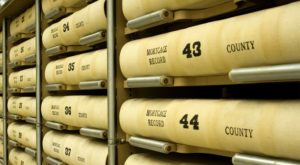 Richmond claims the two highest-priced transfers with a $6.3 million apartment sale and a $1.7 million church property sale. For the rest of this week’s commercial transfers, become a BizSense Pro member.

Henrico County reports a new dollar store, and Southside has a convenience store and a paralegal service. New business name of the week: Slumberparty LC.