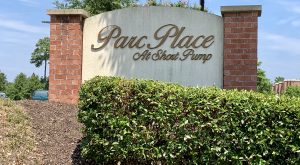 A sizable strip retail center at the edge of Short Pump Town Center that’s home to a Petsmart and Tropical Smoothie is under new ownership after its previous owner lost it to foreclosure. 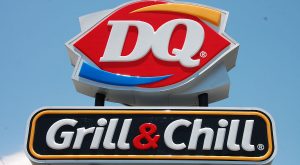 “I’m a second-generation Dairy Queen owner,” said franchisee Jane Blackburn. “This is something that I want to pass down to my own children.” 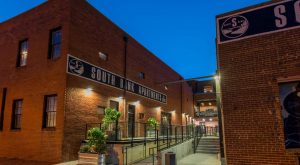 A New York-based real estate investment firm is investing further in Manchester with the acquisition of another apartment building. 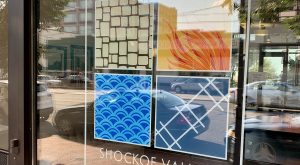 Two of the region’s earliest adopters of historic tax credit-fueled infill development scored an eight-figure price tag with the sale of several of their longtime holdings in Shockoe Valley. 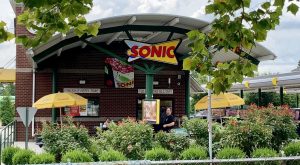 A national fast-food chain with eight locations in the Richmond suburbs is cooking up its first location in the city, with plans to bring a new-to-market format to the edge of Oregon Hill. 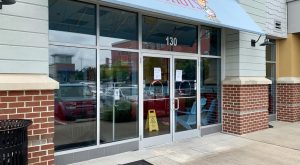 The Henrico shopping center has lost one of its sweet spots – and another food tenant. 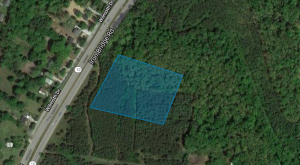 A collection of new residential uses on a former Christmas tree farm in Chesterfield is beginning to take shape, with plans filed this month for more than 200 apartments. 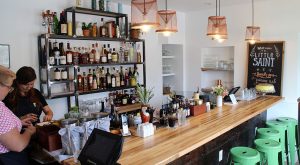 A local restaurant group’s run in the Museum District has ended as it focuses on its existing establishments. 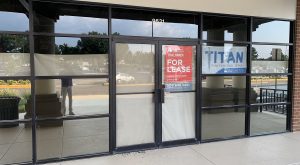 The family behind a Hanover pizza buffet is preparing to roll out a new-to-market restaurant chain in two Publix-anchored shopping centers in the suburbs.