J. Elias O'Neal was a BizSense reporter from 2016 through early 2020. Please send current news tips on the real estate and restaurant beats to BizSense reporter Mike Platania at [email protected] or call 804-554-6872. 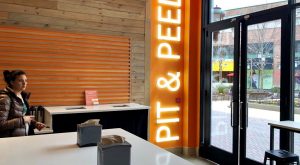 “This is a major step for us,” Craig Brosius, co-founder of The Pit and The Peel, said of the company’s expansion plan. 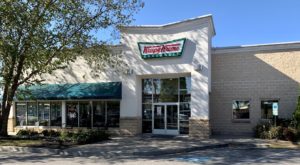 The Hot Light soon will be glowing in Short Pump. 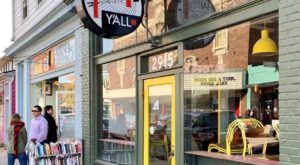 One noodle restaurant is out and another is sliding in at Carytown storefront. Pho Luca is set to open in the recently vacated Hai Y’all ramen and dumplings spot at 2915 W. Cary St. Hai Y’all closed late last month after a year of business. The restaurant, a joint venture between Andrew Friel and Home… Read more » 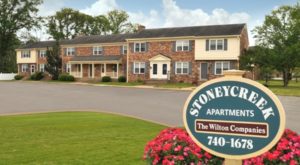 One of the pioneers in single-family and multifamily development in Henrico County is parting ways with nearly 50 percent of its apartment holdings, consisting of nearly 1,000 units. The buyer is local. 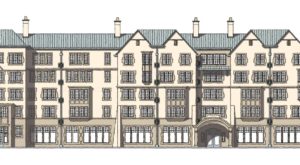 A Henrico-based hotelier is adding to its property count in the city — this time with a proposal to construct an extended-stay hotel and commercial space that will rise a stone’s throw from Carytown. 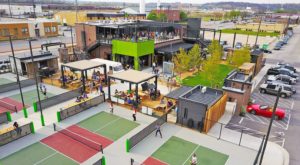 The concept, which initially had been eyed for Scott’s Addition, is being brought to Richmond by two Charlottesville residents. It will combine pickleball courts, a full-service restaurant bar, a café and juice bar, and coworking spaces. 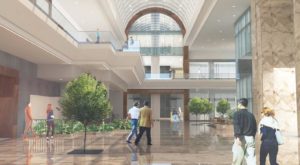 A prominent downtown office complex soon will be without the meats as its owners prepare to take renovations of the property into a new phase. 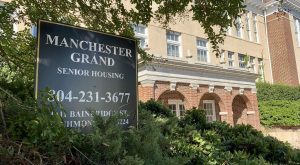 Bullish on Manchester’s multiplying multifamily counts, Mercer Street Partners has made a third investment in the fast-growing South Richmond neighborhood – and its fifth acquisition in Richmond overall. 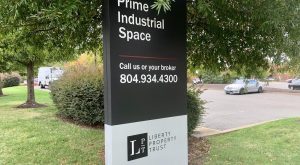 One of the largest industrial real estate portfolios in the region is slated to change ownership early next year as part of a multibillion-dollar international acquisition. 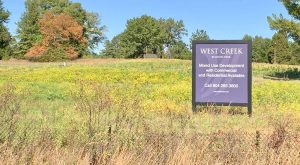 The group plans to construct a mix of 36,000 square feet worth of retail and office space, and it’s in negotiation with Starbucks as an initial tenant, as well as several local restaurant operators.