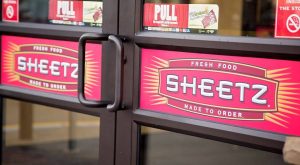 A duel between fuel stations soon will play out along a well-traveled corridor leading to the airport. 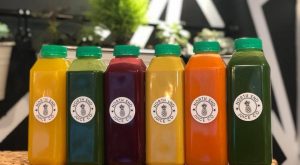 Channing Miller wasted little time in snatching up an East End storefront as the third Richmond-area location for his North End Juice Co. 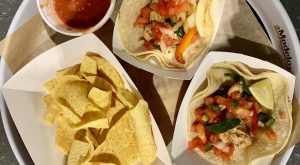 A new-to-market taco shop is stuffing itself into the restaurant lineup of a Chesterfield shopping center. The local franchisees also run several Buffalo Wild Wings’ locations in the region. 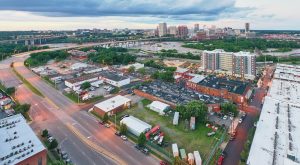 “There’s been so much growth in Manchester that it seemed like the right time to get this started,” said property owner Brent Graves. “The potential is there for an office user, potentially even a grocery store.” 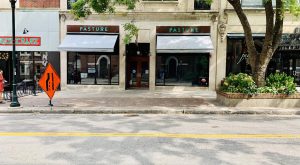 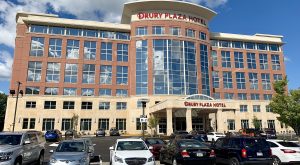 Twelve years after it first identified the site, a St. Louis-based hotelier has opened its first Virginia property in a Henrico County office complex. 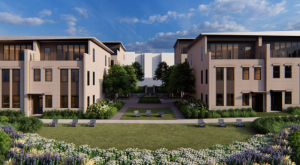 A Henrico-based homebuilder known for its large projects in the suburbs has broken ground for the first time in the city of Richmond. 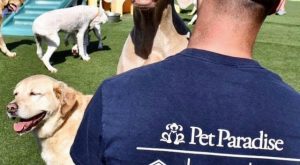 A chain of dog and cat boarding facilities is preparing to mark its territory in the Richmond market – complete with a bone-shaped swimming pool and “Very Important Pet” (VIP) suites. 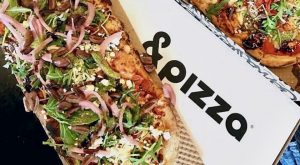 A new-to-market pizza chain is ready to fill a former fried chicken joint in Rams territory. 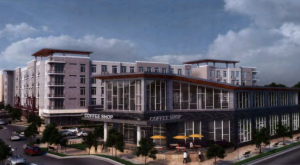 A developer from Hampton Roads is looking to pile on more residential density in Innsbrook.