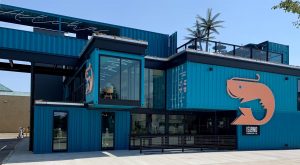 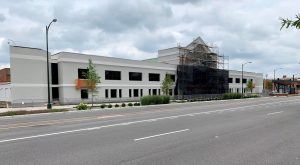 A local Fortune 500 company is shifting its growth plans into a new gear as it prepares to roll into one of the city’s newest mixed-use developments. 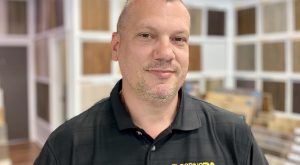 Robert Fletcher is betting the third time’s a charm for his 3-year-old shop, Flooring RVA. 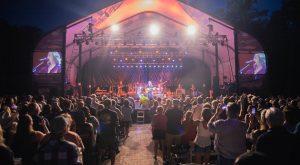 A plan to move a summer concert series from its namesake Henrico office park to West Creek is meeting resistance, in part because of the results of a sound test. 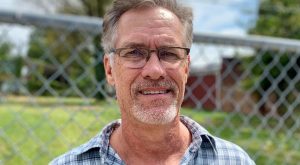 A local businessman, who was involved in the completion of a once-controversial West End condo project, is growing his city holdings south of the river after assembling 10 properties on a Manchester block that’s surrounded by flurry of private investment. 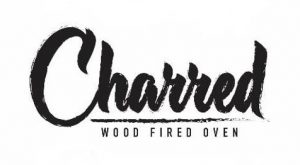 While they wait for construction to begin on their new location in Hanover, two local restaurateurs are speeding up their expansion plans with a venture in Chesterfield. 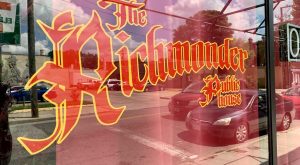 It was nearly 20 years ago that Brandon Jackson and Jonathan Cessna dreamed of someday owning their beloved Richie’s, a former long-time bar at the corner of North Meadow and West Broad streets in the Fan. 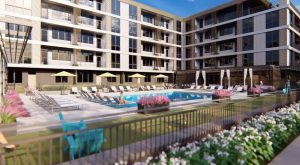 Named for one of Richmond’s largest rail yards, Fulton Yard is planned for a mix of 535 apartments and 106,000 square feet of commercial space on 20 acres. The requisite rezoning now heads to City Council and the Board of Supervisors. 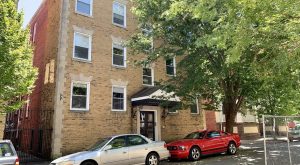 A major local landlord has parted ways with a chunk of his holdings in the Fan and Museum District. 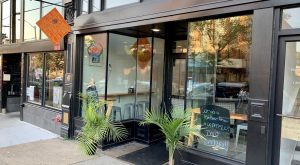 A restaurateur credited with helping grow Manchester’s dining scene has opened his latest installment in the Southside neighborhood.