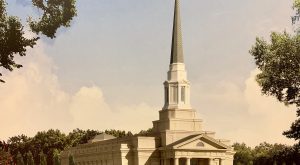 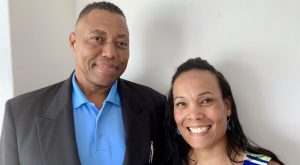 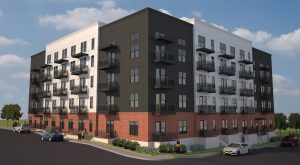 A group of seasoned developers is stepping on the accelerator in a reinvention of a former Southside car dealership property. 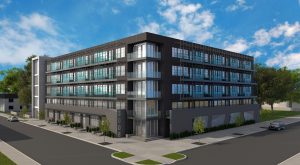 As it makes its first foray into from-scratch development, a local real estate firm has closed on the first piece of what’s planned to be three buildings, including an 11-story tower, in one of Richmond’s most sought-after neighborhoods. 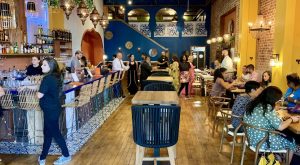 For the second time this summer, a local restaurant group has opened a new venture in the Arts District downtown. 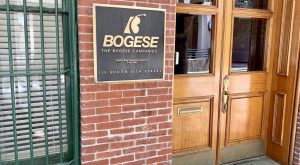 The real estate investor paid $975,000 this month for a building around the corner from his Tobacco Co. restaurant, further fortifying his stake in the Slip. 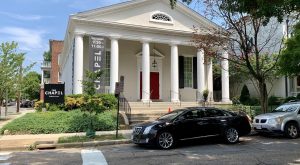 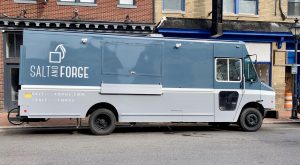 A year-old Jackson Ward restaurant is taking to the streets in search of new revenue and a potential second location. 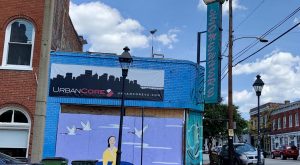 Plans to revive a long-vacant Shockoe Bottom restaurant building have gone back to the drawing board after the property changed hands for the second time in two years. 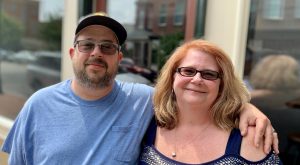 A recently shuttered beer and barbeque joint on East Leigh Street is being filled with a similar concept by new owners.