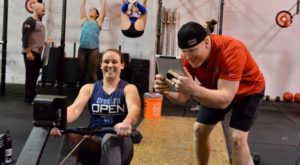 The excitement of a new, larger location to accommodate a growing membership was dampened by the gym having to temporarily close two days later while the pandemic plays out. 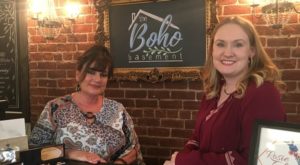 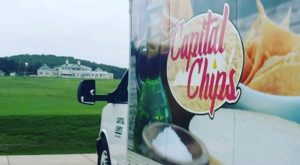 Powhatan County might just be the new capital of the local tortilla chip market. 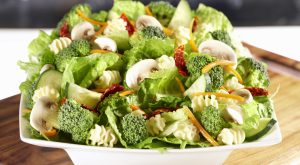 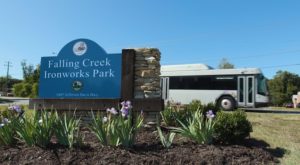 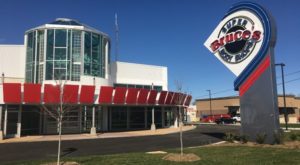 Bruce’s Super Body Shops renovated its Midlothian Turnpike location to mirror its other outposts in the West End and Williamsburg, including installation of a large glass dome. 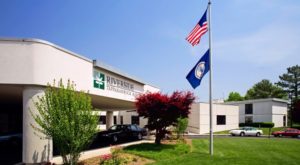 The Richmond-based healthcare system is making a big play in river country, with a deal in the works to acquire a hospital in Tappahannock. 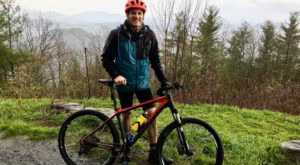 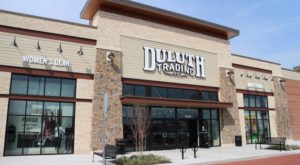 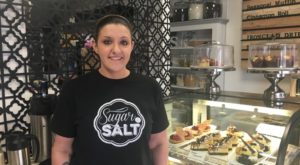 Sara Ayyash has turned a custom cake side gig into a full-time job and fired up Sugar & Salt at 416 N. Second St.