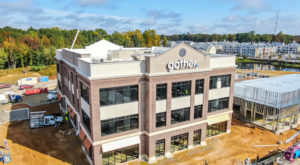 The three-floor office features flexible floor plans that can be carved up into custom suites for company groups of up to 50 people. 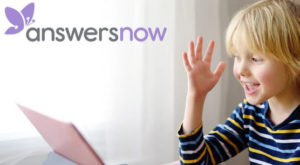 AnswersNow, which offers app-based, virtual therapy for autistic adults and children, plans to serve patients in five to seven more states by next summer. 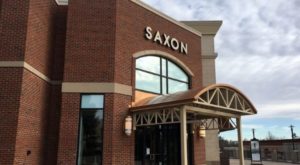 The retailer filed for bankruptcy in August but Black Friday was a success, foot traffic has picked up and its website has seen sales increase 15 fold. 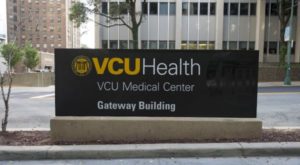 About 90 percent of those being terminated are transferring to Ensemble Health Partners, which took over the so-called revenue cycle service on Nov. 1. 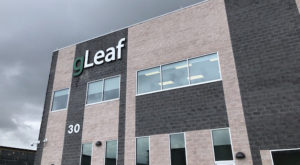 Since opening Friday, the Manchester dispensary has seen around 1,200 customers come through its doors. 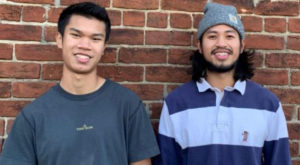 The online retailer aims to “bring the experience of streetwear culture into Richmond” with its new brick-and-mortar shop. 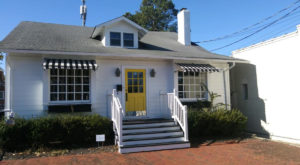 “Over the years, I tweaked my frosting recipe to make it as good as Ukrops, which I considered to be the gold standard for cakes,” said Cameo Cakery and Café owner Christina Miller. 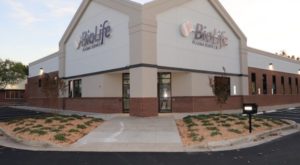 The location at 8702 Staples Mill Road employs 60 people and has the capacity to extract up to 4,000 plasma samples a week. 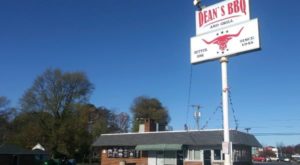 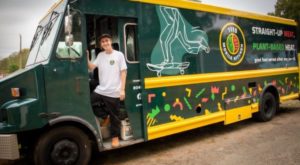