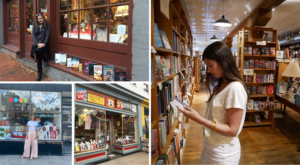 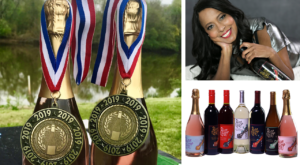 Slowed down a bit but undeterred by the pandemic, a Petersburg-based wine company is accelerating its expansion into big retail stores and ramping up its distribution network. 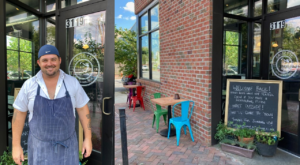 Not one to whine when things get tough, the owner of the French restaurant is trying something new to squeeze out some extra revenue. 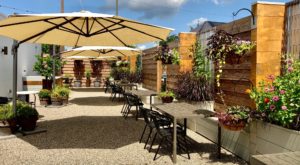 “I start each week, and if there’s money in the bank and there’s some reservations on the books, we move forward,” said owner Patrick Phelan. 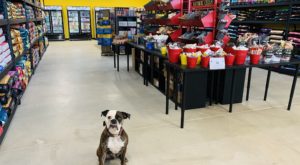 With her beloved bulldog as her inspiration, Nancy Guinn has Dog Krazy on the move again with a second Richmond-area shop. 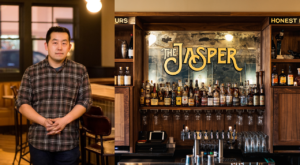 “There is no going back to before,” said Kevin Liu. “The idea that we can just weather the storm until it passes and everything will be fine … That’s just not going to happen.” 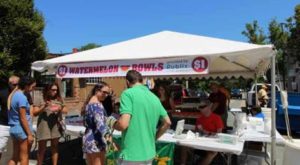 With some already hurting from the coronavirus downturn, Carytown businesses are being dealt another blow by the cancellation of the popular festival, slated for Aug. 9. 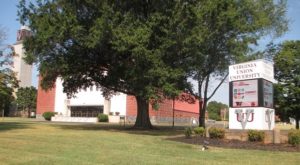 Nineteen small private and for-profit colleges and universities in Virginia applied for a combined range of $22 million-$55 million from the federal Paycheck Protection Program. 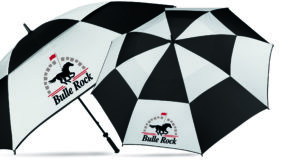 Continuing its habit of acquiring complementary brands, a Richmond-based golf gear maker has added big umbrellas to its repertoire. 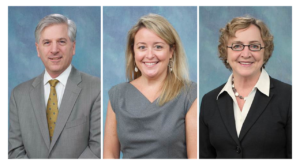