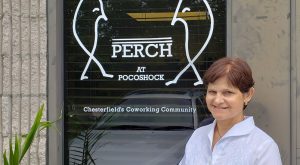 Coworking concepts have been catching on in Richmond in a big way, but so far they’ve been mostly concentrated in the downtown area. 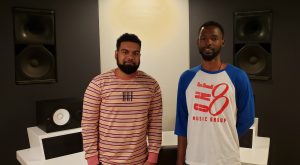 A new music studio is setting the stage for a launch in downtown Richmond in the next few months. 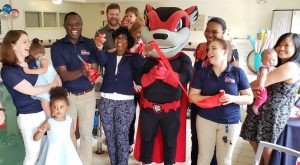 The British are coming. You’d better grab goggles and a towel. 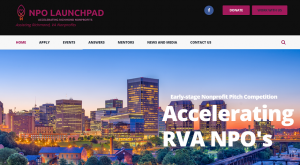 The area’s latest startup incubator has arrived, with a focus on nurturing organizations for which turning a profit is not a mandate. 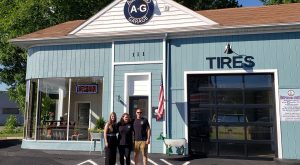 Nathan Roady has long been a fan of restoring old things to their former glory. 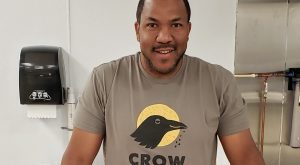 Johnathon Mayo’s latest local entrepreneurial endeavor was born alongside his second daughter, after his wife’s doctor gave the couple a prognosis they disagreed with – and was ultimately proven to be wrong. 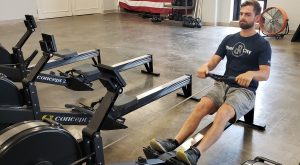 The new gym is designed to offer CrossFit-style training for people with varying fitness levels. 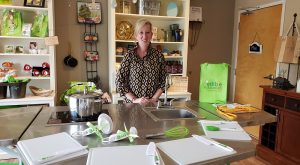 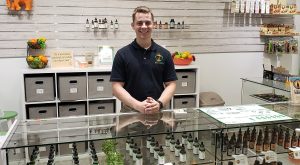 Inspired by his father and funded in part by his sister, Gavin Kilby cited family values as the impetus for launching Chesterfield’s latest cannabidiol (CBD) retail shop. 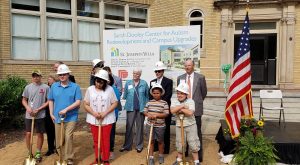