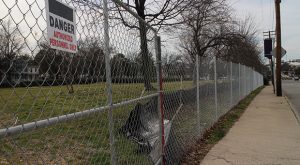 Another busy Pipeline as McKesson takes more space in town, a startup signs on for E. Broad Street frontage, a bank cements its presence in Village Shopping Center and more. 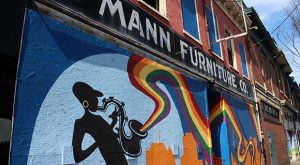 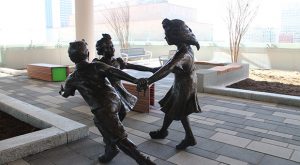 After five years of work, the region’s largest pediatric outpatient facility is ready to open its doors downtown. 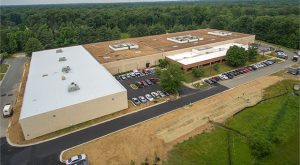 An out-of-town buyer has made its second move in the Richmond market. Pennsylvania-based Stewart Cos. paid $11 million last month to purchase the 142,000-square-foot industrial building at 8000 Villa Park Drive. The deal closed Feb. 26. The property, constructed in 1989, is fully occupied by the headquarters of Colortree Group, a direct mail marketing company founded… Read more »

Three downtown towers have been taken off the auction block, at least for now. The foreclosure auction of the three-building James Center office complex, originally scheduled for today at noon, has been canceled, according to the trustee. It is unclear if the auction has been or will be rescheduled. William Casterline of the law firm… Read more » 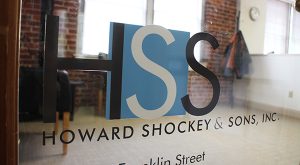 About a year after opening its first local office, a Shenandoah Valley-based construction company has already settled into new Richmond digs. 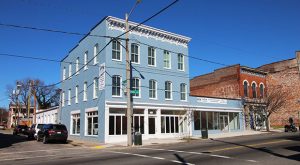 A local development company known for high profile projects in the Fan and Scott’s Addition can now add a Manchester notch to its belt. Spy Rock Real Estate, run by principals Andrew Basham and Taylor Williams, recently wrapped up work on their first foray into Manchester, the Old Store Lofts at 1229 Hull St. The… Read more » 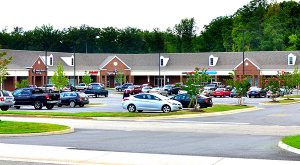 A pair of Southside strip centers changed hands last month in multimillion-dollar deals. Branders Creek Corner at 12200 Branders Creek Drive in Chesterfield County was sold in a deal that closed Feb. 17 for $6.2 million. The 26,000-square-foot property had been listed since November of last year, according to Catharine Spangler of Cushman & Wakefield… Read more »

A revolving door property on Lakeside gets a new owner, a local college takes more space on Parham Road and an auto parts retailers buys land in Chesterfield in a busy week of deals.