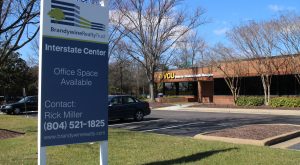 A stake in more than 2 million square feet of Richmond office space has changed hands as part of a three-state, $400 million deal between two out-of-town real estate firms. 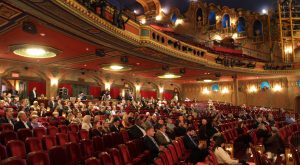 Eighteen developers presented updates on 55 projects at an event Monday evening, focusing on the downtown area, Manchester and Shockoe Bottom. 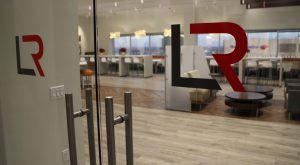 The CEO at one of Richmond’s biggest law firms has passed the baton to an attorney from the firm’s Northern Virginia office. 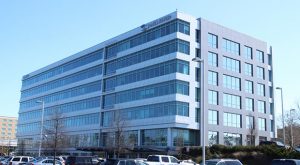 Two of the three owners of a high-dollar office building in Henrico’s Reynolds Crossing development are considering selling their ownership in the property. 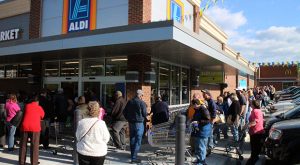 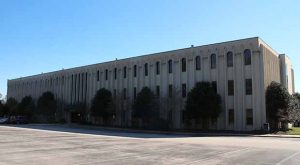 After a stint on the auction block, a Henrico County office building is back on the market. 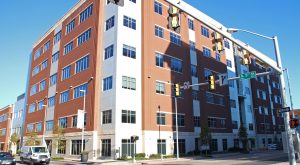 A Southside property sells for $3.5M, some space in the SunTrust Center got snatched up, a Korean chicken joint lands in Midlothian and a West Broad retail spot fetches $1M. 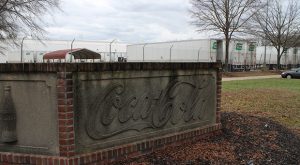 A massive Coke deal has gone down in eastern Henrico. The 300,000-square-foot Coca-Cola bottling plant at 500 Eastpark Court in Sandston was purchased earlier this month for $14.3 million. The buyer in the Feb. 3 deal was Charlotte, North Carolina-based Coca-Cola Bottling Co. Consolidated (CCBCC), which is an independent company that operates outside of the… Read more » 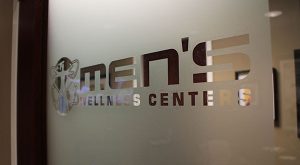 A new niche player has joined Richmond’s healthcare scene. Hampton Roads-based Men’s Wellness Centers opened its first local office Feb. 1 at 4050 Innslake Drive in Innsbrook. The company was founded in early 2015 by Tom Mills, its president and CEO. It now has offices in Newport News and Virginia Beach and is eyeing further… Read more »