Linda Dunham joined BizSense in May 2014 as research editor. She previously worked at the Richmond Times-Dispatch, Boleman Law and Joe’s Inn. She attended the University of Louisville and Virginia Commonwealth University. 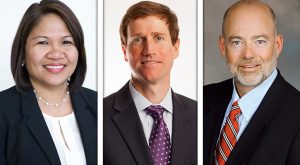 A changing of the guard at a regional homebuilding association, and new faces in law, banking and transportation in this week’s HR roundup. 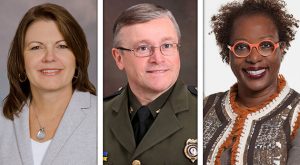 A police chief is retiring after 40 years, a Union exec retires and the VMFA gets a new curator, as well as new faces in marketing, insurance and nonprofits. 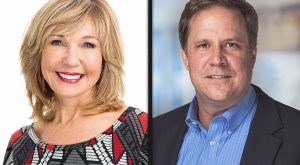 A global security services firm has a new treasurer, and a Manchester-based marketing company and a management consultant group both report new hires. 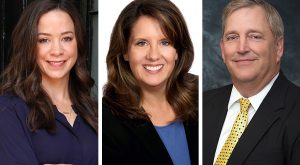 The VCU School of Arts has a new dean, a county finance director retires, and a local gardening pro gains national recognition. 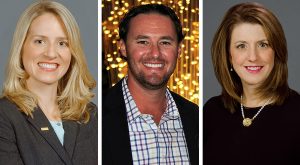 A university athletic director resigns, a state delegate plots his future after public service and three bankers join a new company in this week’s Herd. 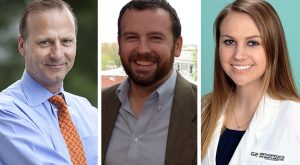 A longtime editor for a weekly newspaper is leaving, new leaders are named for Lewis Ginter Botanical Garden and The Hermitage at Cedarfield, and two partners join a downtown architecture firm. 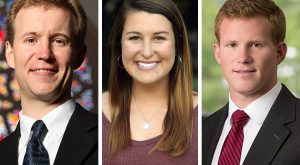 Petersburg gets new fire and transit chiefs, a director of development is named for a nonprofit, and new faces in architecture, real estate and investments. 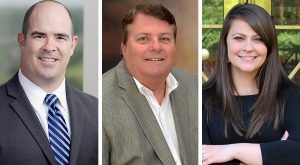 A longtime employee of the daily paper retires, a consumer watchdog announces his retirement, and several promotions in law, construction and real estate this week. 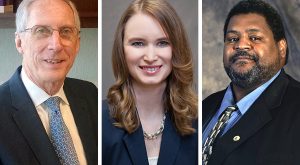 Lots of new faces in the mortgage community, an attorney changes white-glove firms, and more in this week’s HR roundup. Become a BizSense Pro member for all the intel. 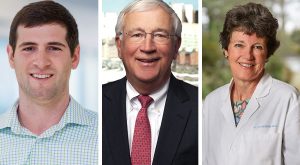 A brokerage firm loses three employees to new jobs, a tech board reports new members, and a public relations professional returns to her roots in this week’s HR roundup.