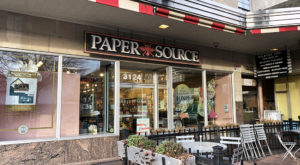 The stationery chain, which has a shop in Carytown, is at least the eighth big out-of-town brand to seek protection in the local federal courthouse. 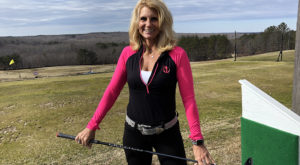 Nichole Inkel, a golf pro who worked there in 2013, said she has “pretty big plans” for the two courses and driving range in Midlothian. 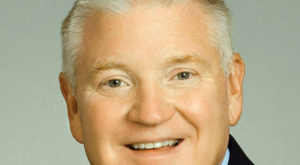 Randy Greene turned in his resignation letter Feb. 9, barely a week after the deal was consummated between Blue Ridge Bank and Virginia Commonwealth Bank. 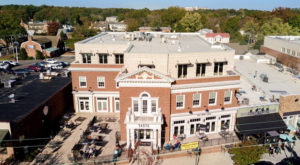 “We’ve been growing very nicely,” said a Blue Edge Capital co-founder, and the firm needed a larger space for personnel and clients. 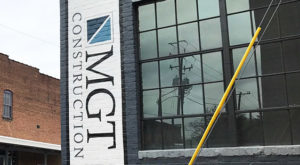 Patrick Lindsey pleaded guilty to conspiracy to commit wire fraud and bank fraud in an accounting scheme that toppled the 30-year-old construction firm.

Patrick Lindsey, who pleaded guilty to accounting fraud that caused the firm to implode, has asked to serve 12 months but prosecutors are seeking 27 months. 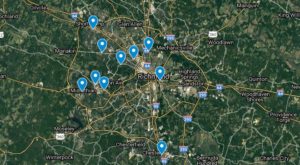 The merger of banking giants SunTrust and BB&T created large-scale branch overlap and consolidation has begun. 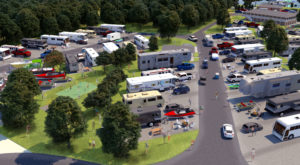 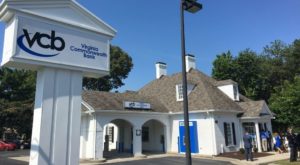 Blue Ridge Bank will be the surviving brand of a combined entity with $2.8 billion in total assets and 35 branches in Virginia and North Carolina. 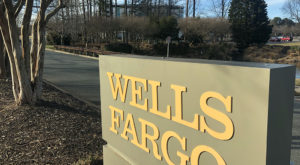 About 320 jobs in the Wealth & Investment Management division are being cut locally but 2,000 workers from other divisions will remain here.