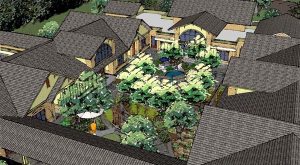 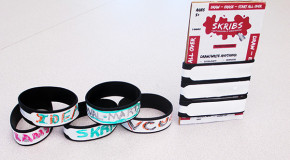 A VCU graduate student has scribbled his way into business with the world’s largest retailer. 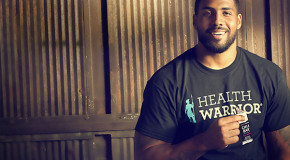 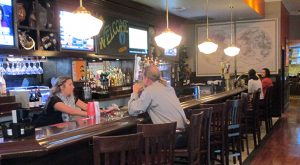 A new eatery has anchored itself in the former BlackFinn space at Haxall Canal.

Lots of moves this week, in lots of industries: law, finance, marketing and more. 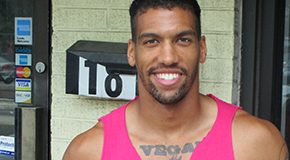 A local restaurateur is going even greener for his fifth company. 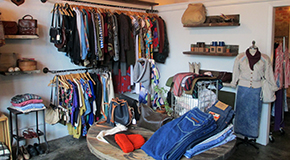 More than a half-dozen entrepreneurs have stitched together a new retail operation on the edge of the Fan. 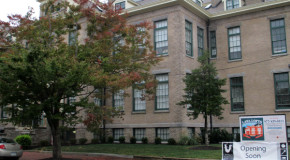 After going suburban for its second location, Urban Farmhouse is making moves in the City again.

After winning a local business competition this year, a VCU student is hoping his extracurricular activities will pay off again. 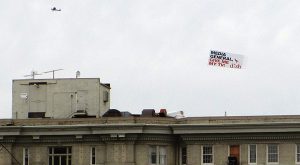 A satellite TV provider launched an aerial offensive Tuesday in its ongoing battle with Media General.