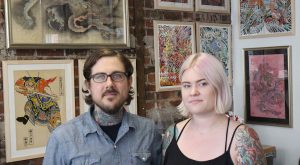 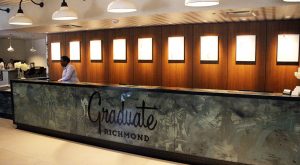 A new-to-Richmond hotel brand is up and running downtown, bringing with it the city’s newest rooftop bar later this summer. The Graduate Richmond hotel opened to guests June 27 in the former DoubleTree by Hilton building at 301 W. Franklin St. Backed by Chicago-based private equity firm AJ Capital Partners, the Graduate is a chain… Read more » 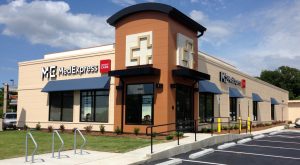 A national retail developer has grabbed some land in Henrico, solidifying an out-of-town healthcare provider’s entrance into the local market. 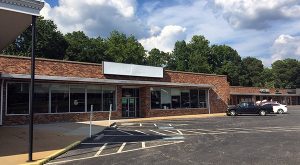 While his previous business made him a reality TV star by helping hoarders dig out of their junk, the quick growth of Matt Paxton’s latest Richmond startup has forced him to make sure the company doesn’t get buried in other people’s stuff. 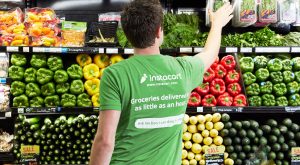 Armed with its legion of “shoppers,” a Silicon Valley company wants its piece of the competitive local grocery market. 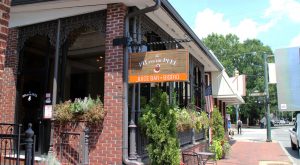 Fresh off opening a new location in Carytown, a local juice bar chain is bringing its blenders downtown. 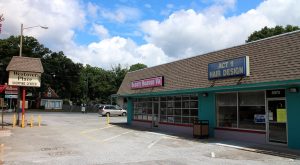 One of the pioneers of a Westover Hills retail strip has closed after more than 40 years in business. 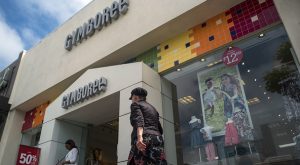 A month after filing Chapter 11 in Richmond, a San Francisco-based children’s clothing vendor is reducing its store count in the area. 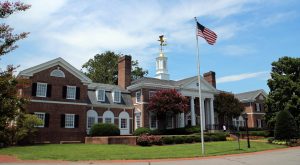 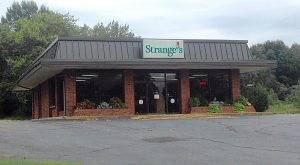 After sales wilted at another one of its locations, a local flower retailer has closed and sold an outpost in Chesterfield.