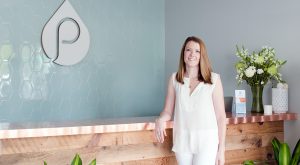 A sauna studio that started on Patterson Avenue has signed a lease for a second location in the 75-acre mixed-use project in Henrico’s Far West End. 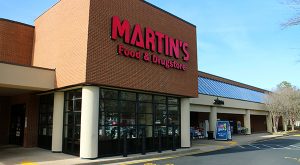 The fate of one of the largest casualties of the Greater Richmond Grocery War has been sealed. 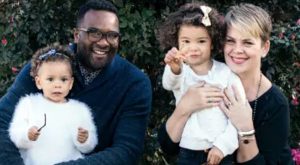 A small downtown storefront that used to house rare and sought-after sneakers soon will help a slightly smaller clientele up their fashion game. 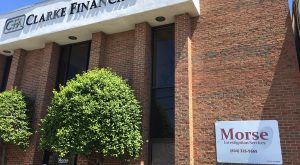 The move onto West Broad Street coincides with the closure of the company’s offices in Midlothian and on Markel Road near Willow Lawn. 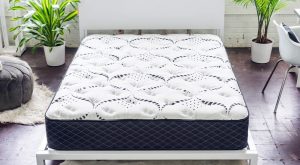 His new startup in Richmond aims to capitalize on manufacturing technology that can squeeze and roll mattresses into boxes for easier home delivery. 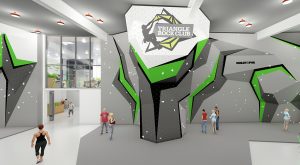 A chain of North Carolina climbing gyms is ascending into the local market, as it finalizes its purchase of the former Richmond Athletic Club building. 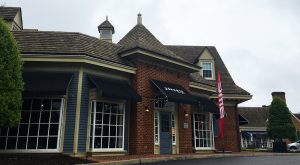 A local bike, swim and run retailer is going from two storefronts to one — at least temporarily. 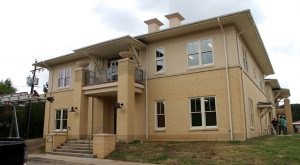 A local private school is preparing to cut the ribbon on the newest addition to its Northside campus. 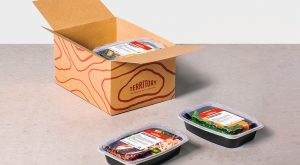 A local venture capital firm was one of five investors that raised a total of nearly $7 million for a NoVa-based prepared meal delivery company. 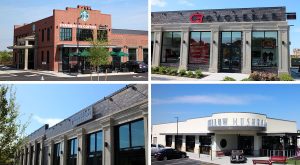 A 75-acre mixed-use project on West Broad Street has its first wave of commercial tenants opening their doors, with others on the way.