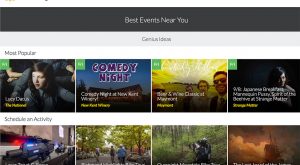 As it expands its services and footprint, a Richmond-based party-planning company is beefing up its coffers for the third time in two years. 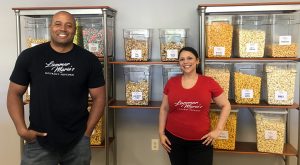 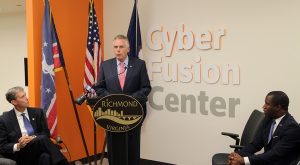 The 9,300-square-foot space is the Toronto-based media and information firm’s first outpost in Richmond. 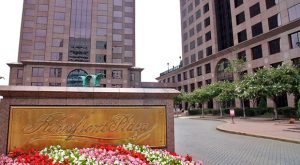 Mayor Levar Stoney and Gov. Terry McAuliffe announced this afternoon that media and information giant Thomson Reuters has set up a new office in downtown Richmond. The company has leased around 9,300 square feet in the West Tower of Riverfront Plaza at 901 E. Byrd St., where it will join law firm Ogletree Deakins on… Read more » 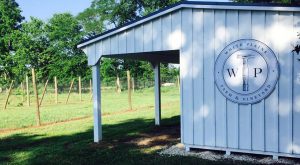 Depending on the season, Chris Peace spends most of his days writing legislation or planning estates. Now, the lawman is taking on a third profession: vintner. 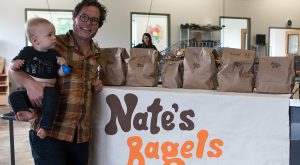 After an excursion to New York and two years of popup sales around Richmond, a local bagel maker is settling down on Cary Street. 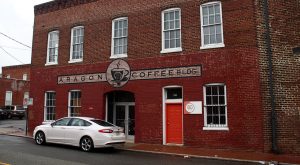 A recently launched firm has made a jump cut from Fairfax with a lease in Manchester’s Aragon Coffee Building. 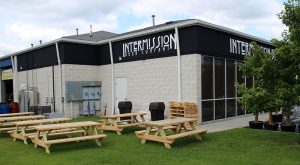 The stage is set for Henrico’s latest brewery, in a strip center next to Virginia Center Commons. 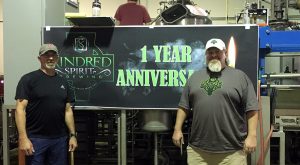 One of the region’s youngest breweries is giving itself a first-birthday gift by ramping up production capacity to 7,000 barrels. 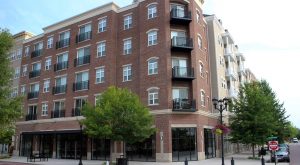 The coworking trend is spreading to Short Pump and filling a commercial space that’s been vacant since it was developed nearly a decade ago.