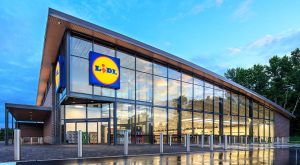 As it continues its land grab in the area, the German grocery chain has revealed when its initial wave of local supermarkets will open their doors. 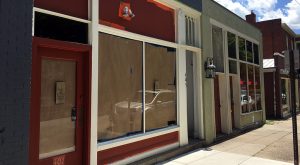 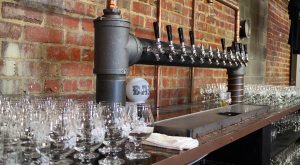 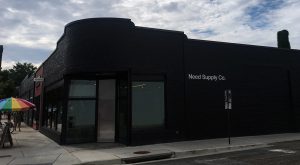 One of the neighborhood’s longest-tenured retailers is adding $800,000 to its coffers. 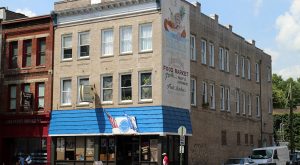 The downtown institution is headed to the West End after its building was swapped from one pair of brothers to another. 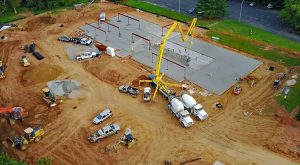 A local healthcare organization has capped a seven-figure fundraising effort that began a little more than a year ago. 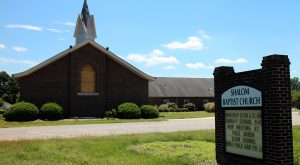 The collection plate at a Hanover County church has runneth over thanks to the real estate-hungry German grocery chain. 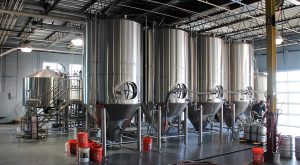 The Richmond craft beer boom is once again pouring into higher education, as the university prepares a non-credit certification course that covers the business side and brewing of craft beers. 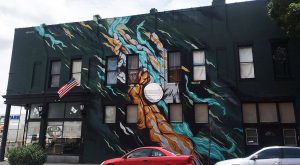 An out-of-town developer has taken a bite out of West Broad Street with the purchase of The Pig & Pearl’s corner building. 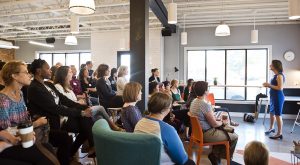 A local organization that started its series of free networking sessions this year has picked Charlottesville as its next expansion target.