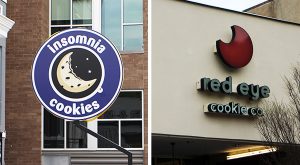 A sugar-fueled legal battle over the late-night cookie delivery market in Cavalier Country has a Richmond company on the defensive. 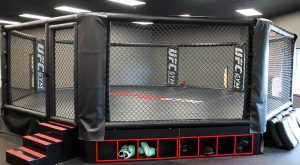 While hundreds of Richmonders jog down Monument Avenue in the annual 10K run this Saturday, the national gym brand will unleash its octagon in a space along West Broad Street. 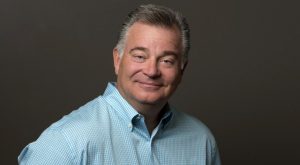 Iowa native Mark Van Roekel launched the app-based healthcare startup in 2015. It has enjoyed brisk growth from its Henrico headquarters since. 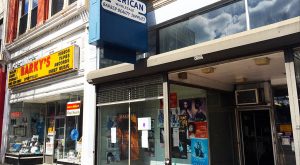 Another longtime downtown Broad Street retailer is packing up shop as real estate in the neighborhood continues to get gobbled up. 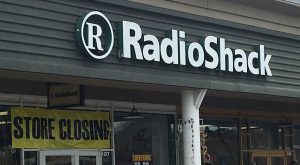 Stuck in bankruptcy for the second time in two years, the national electronics retailer is pulling the plug on the last of its local outposts. 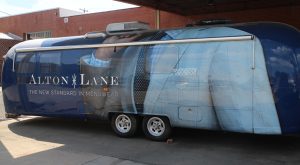 The local men’s suit maker is shelving a lawsuit it filed last month against a former worker, who it claimed stole confidential information and tried selling it to competitors. 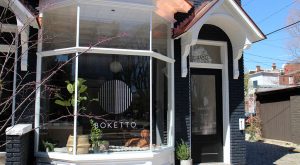 The shop on North Vine Street has rooms for acupuncture and massage services, and could open a juice bar in the future. 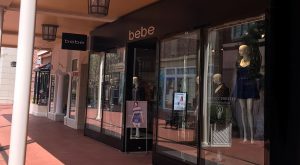 A women’s clothing store is preparing to pack up its lone local outpost in Stony Point Fashion Park as part of a broader closure of more than 150 locations nationwide. 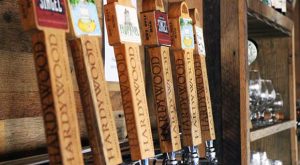 With work underway on its new $28 million facility in Goochland, a Richmond brewery has added a little extra cushion to its coffers. Hardywood Park Craft Brewery recently completed a $450,000 capital raise, according to an SEC filing on March 15. It was structured as an equity raise and the minimum individual investment was $50,000,… Read more » 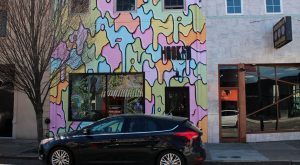 Hooked, a shop that sold new and vintage clothing, music, art and other products, has closed and vacated its space on West Cary Street after less than a year.