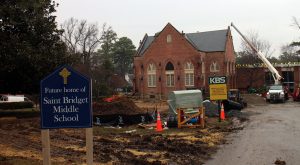 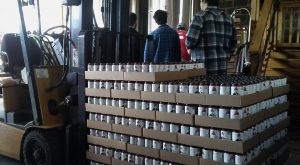 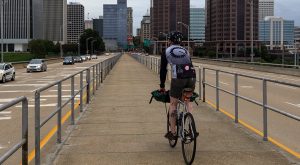 In response to the emergence of national food-ordering apps like GrubHub and OrderUp in Richmond, a local delivery service is ramping up with an online venture of its own. 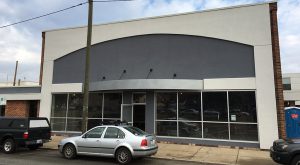 Makers of whiskey, vodka and other liquors from around the state are making a political push in Richmond to level the playing field with beer- and wine-selling peers. 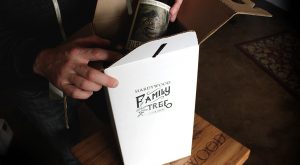 Our popular news briefs are back after a brief holiday hiatus with a startup competition, various nonprofit grants and an introduction to the Richmond Beer Trail. 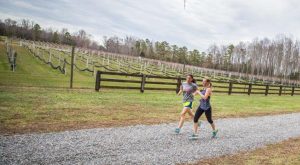 Richmond’s biggest running race organizer has a new event in the works for those who like to bookend their workout with a little self-indulgence. 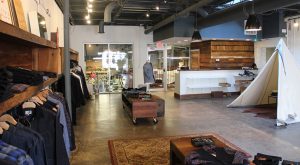 A Shockoe Bottom blue jean maker is doubling its space, in an effort to bring production in house.

An online grocer in the midst of shutting down its Richmond and Charlottesville operations will have to repay previously awarded government grants. 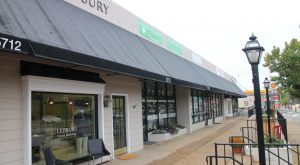 Some prime Patterson Avenue retail space will open up as the local shirt maker consolidates its West End outpost into its new flagship store.