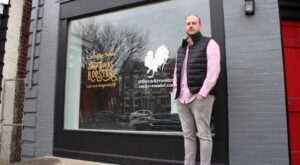 “I’d be lying if I said we began without hoping to have the opportunity to expand,” owner Brett Diehl said of opening a second location in GreenGate. 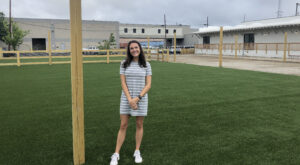 Dogs will play on nearly an acre of grass while their humans drink beer, wine and hard seltzer at Ruff Canine Club at 1924 Ellen Road. 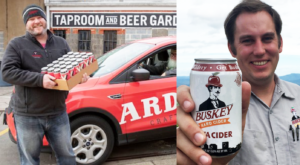 The Scott’s Addition booze producers have leased additional space to make room for more production at their main facilities. 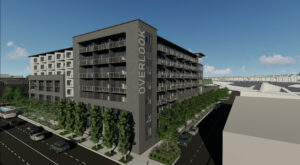 An S-shaped building containing 271 units above 10,000 square feet of commercial space is proposed at 423 Hull St., a 2-acre site currently used as a surface parking lot. 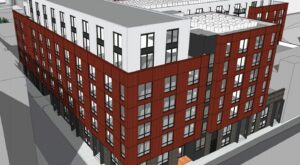 The seven-story, 238,000-square-foot complex at 13 E. 3rd St. would include a mix of more than 200 apartments, townhouses and ground-floor commercial space. 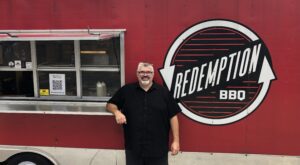 The former Union Presbyterian Seminary professor was at church when he found a different calling. 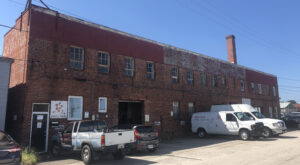 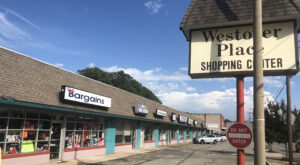 The local developers propose a three-story structure with 30 apartments above 7,800 square feet of commercial space at 5069 Forest Hill Ave. 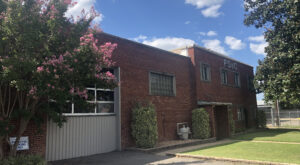 The HVAC company bought the property at 3106-3206 Lanvale Ave. for $6.8 million from Power Systems & Controls, which moved to the former Cadmus Specialty Publications facility. 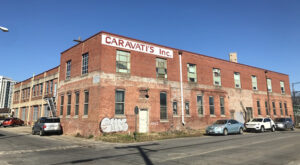 Four local developers plan to preserve the 97-year-old structure by turning it into a 42-unit complex dubbed “The Rails.”